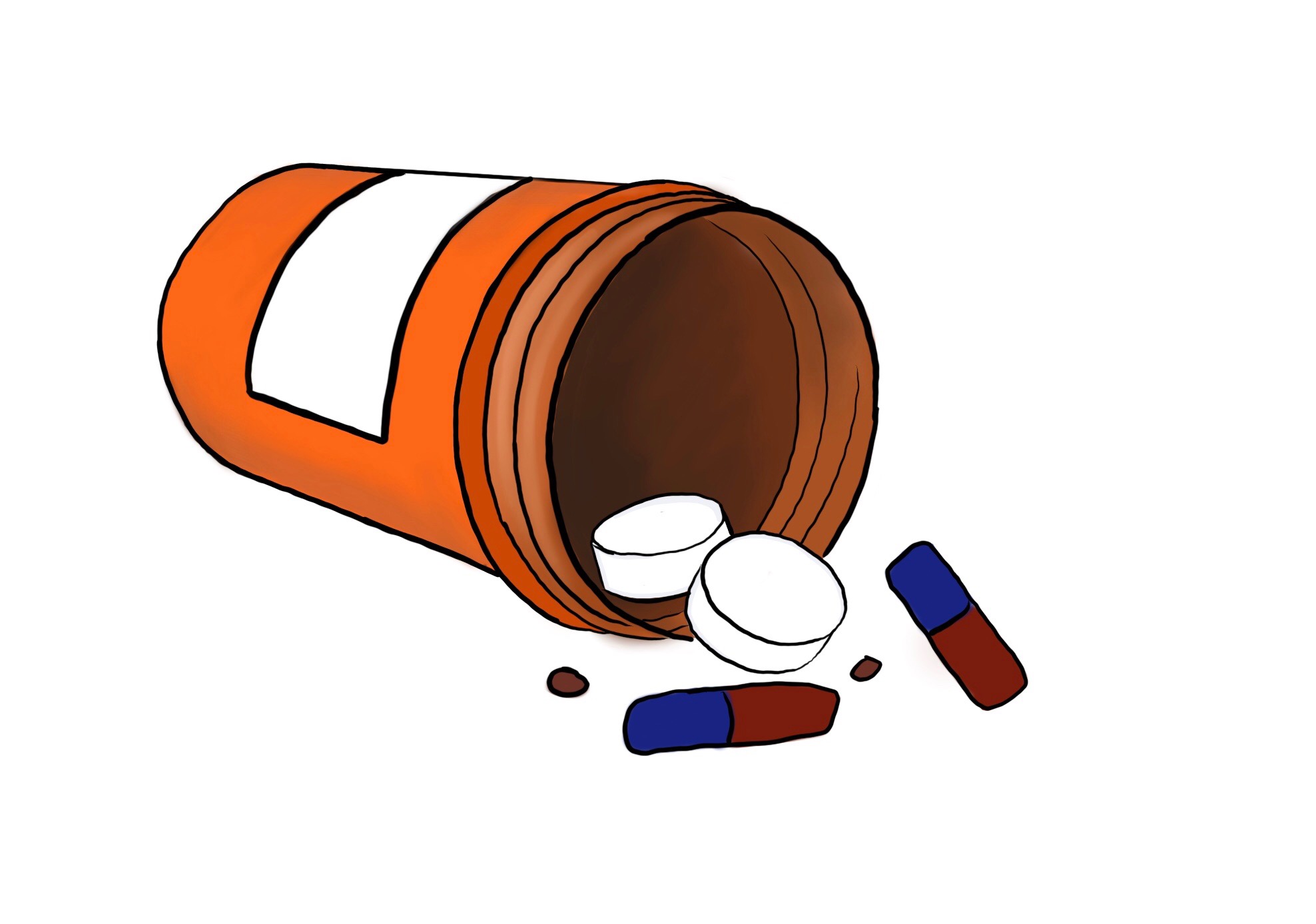 News of rapper Mac Miller’s death in early September struck fans and shocked people worldwide. Found dead in his Los Angeles home, the 26-year-old singer overdosed after an arduous battle with drug addiction. Many people, especially young adults, suffer from the effects of addiction. Miller’s overdose conveys the importance of college and high school institutions promoting awareness and educating on the dangers of addiction.

Several days after his death, Miller’s ex-girlfriend, Ariana Grande, announced that she will be removing herself from the public sphere, allowing herself time to heal. “She will be staying close to home and using this period to spend time with her loved ones and work on new music without deadline,” her rep told ET. “She thanks her fans for their understanding.”

Miller’s passing places a spotlight on addiction, the unseen killer. Addiction ruins relationships, damages quality of life, and steals independence. Most alarming, many people don’t realize they have an addiction until it’s too late. Medical News Today’s 2016 article on addiction symptoms mentions how easily a harmless habit can morph into an addiction.

This is especially important to acknowledge during the influential years of high school and college, a time when students begin developing potentially lifelong habits. Because of this, students must be intentional with whom and what they surround themselves. Additionally, education on addiction should be addressed at both the high school and university levels to promote awareness about the issue.

Unlike most major colleges and universities, all incoming students to Pepperdine aren’t required to take a course on drug usage, only on alcohol consumption. This avoidance to acknowledge such a controversial issue in today’s society, especially at the college level, leaves students more vulnerable to the consequences of addiction.

Furthermore, a lack of education surrounding drug abuse only produces misunderstandings around the dangers of dependency. Addiction is as much a mental problem as it is physical, and promoting positive mental health during this time of growth is extremely important.

Placing blame when addiction is involved only furthers the ignorance and misunderstanding of the issue. When news of Mac Miller’s passing was first released, waves of anger toward Grande seemed to grow in the media. People blamed Grande for not being there for Miller, and people asserted judgment as if they had any understanding of the couples’ relationship.

This hostility helps no one and only leads to continuous misunderstanding. Individuals should never belittle others’ experiences or place blame for choosing a certain path. Diversely, the addiction itself can be a mental illness that the sufferer cannot control. It is not our job as bystanders to judge, but rather to provide support to those in need. In the case of Miller, his death should be a wake-up call for awareness of addiction.

Furthermore, the topic of addiction should continue to be brought up in conversation. Regardless of Pepperdine being a dry university, conversations surrounding addiction need to take place. Silence on a topic does not mean it doesn’t exist. The more addiction is discussed, the more knowledge people will have on the issue, and they can be made aware of how to respond when they see someone struggling.

Drugs aren’t the only addiction people should be wary of — dependency can surface in any form. Addiction to food, caffeine, exercise, or even social media can be just as harmful to one’s health. Too much of anything is never a good idea, so balance is key to fight the threat of dependency.

Balance will maintain steadiness, healthiness and happiness. Finding positive, supportive outlets to reduce stress is ideal, and will keep you grounded during difficult times.

Because the signs of addiction can be tough to read, it is imperative that more attention is drawn to this issue to prevent disastrous outcomes. Tragic situations such as Mac Miller’s death should encourage people to search for alternative outlets and to continue the discussion of addiction in order to minimize situations such as this in the future.