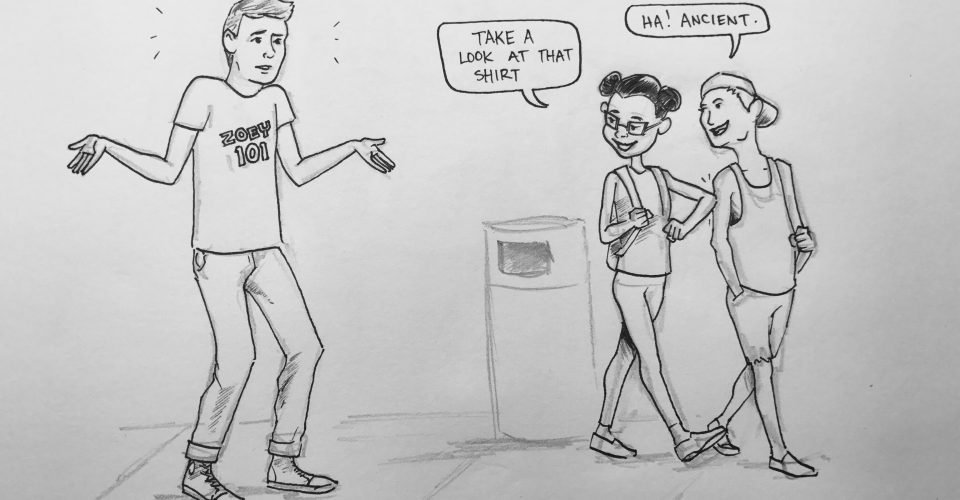 There comes a point in everyone’s life where they look back at the shows they watched while growing up, the toys they played with, and the music they listened to, and they come to the heart-stopping realization that they have become old.

It happens slowly. Three years ago turns into six, six turns into seven and suddenly it’s been 11 years since the Jonas Brothers 2006 hit song “Year 3000” was playing on repeat on an iPod nano. It’s truly shocking how fast time flies.

But it’s also important, when it comes to time, that we reflect on the growth and progression in which that time has been a witness. Pepperdine has turned 80 years old this year, but from South LA to Malibu, it has seen a lot in its time. We as humans and as students are observing history on a daily basis, but what we have seen throughout our lifetime has permanently shaped our worldview — and that time progression can equate to a feeling of “old.”

For instance, it has been 16 years since the 9/11 terrorist attacks occurred, which forever changed our country’s security and our way of life as Americans. But the senior graduating class at Pepperdine was entering kindergarten when the attacks occurred. That’s much different than what the Seaver College Class of 2002 witnessed. What we witness during our time in college is not just a part of our nation’s history, but it is also a part of our personal narrative.

For the students who studied abroad with Pepperdine twenty years ago, their experience was completely different than that of students who are there now. The world has changed over the years, and with it, so, too, does the experience they have in each specific place.

UCLA has dispersed an annual national survey of incoming college freshman since 1987, collecting data on how much students socialize and use technology. The study also inquires how their religious affiliation has changed going into college.

“When it came to personal beliefs, a record 27.5 percent of incoming freshman reported that they didn’t adhere to any religion, up from 15.4 percent in 1971. The authors wrote that the results correspond with a recent Pew Research Center finding that Millennials are more likely than Gen X-ers or Baby Boomers to lack affiliation with any religion,” according to Marisa Taylor’s article, “Study finds incoming college freshmen drink and socialize less, worry more,” published Feb. 6, 2015 in Al Jazeera America.

Technology has also played a roll in this progression, contributing to a significant drop off of in-person socialization within students’ first years of college.

“In 1987, when the survey began, nearly four in 10 students said they spent 16 hours or more each week chilling with their friends. Today that number has fallen by more than half: fewer than two in 10 kids spend that much time with their friends. (It’s common for today’s students to socialize five hours or fewer a week — that’s roughly 43 minutes a day)” according to Caitlin Dewey’s article, “Today’s college freshman socialize less, Internet more than any generation before” published Feb. 9, 2015 by the Washington Post.

As time passes, the things that were once so timely and normalized suddenly become ancient and abstract. They become a long-ago ideal as the newness of postmodernity comes to fruition, bringing different trends, events, shows, music and toys into the world.

Without “Zoey101,” who knows what Pepperdine would have been like after 2004. Certainly, there wouldn’t be anyone who would understand the reference to the song that goes, “Ooooooh, I know you see me standing here,” but that would take a little piece of what Pepperdine means to some people today.

But for the Class of 2004, it was probably a severe inconvenience that Britney Spears’ little sister was taking over campus. Putting into perspective what time can contribute to a Pepperdine student’s narrative is a wild ride, and we all have to hold on tight.

Each one of us students, faculty and staff are a little piece of the Pepperdine narrative, and each piece adds a little color to what would be an otherwise dull tapestry. 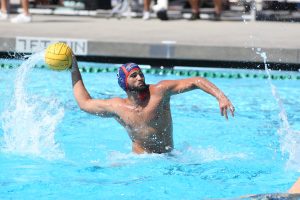