Petal’s latest album, “Magic Gone,” is unapologetic in Kiley Lotz’s rawness as a singer-songwriter. The songs focus on her personal journey of accepting her queerness and seeking help for her mental health on her sophomore album, released June 2018. 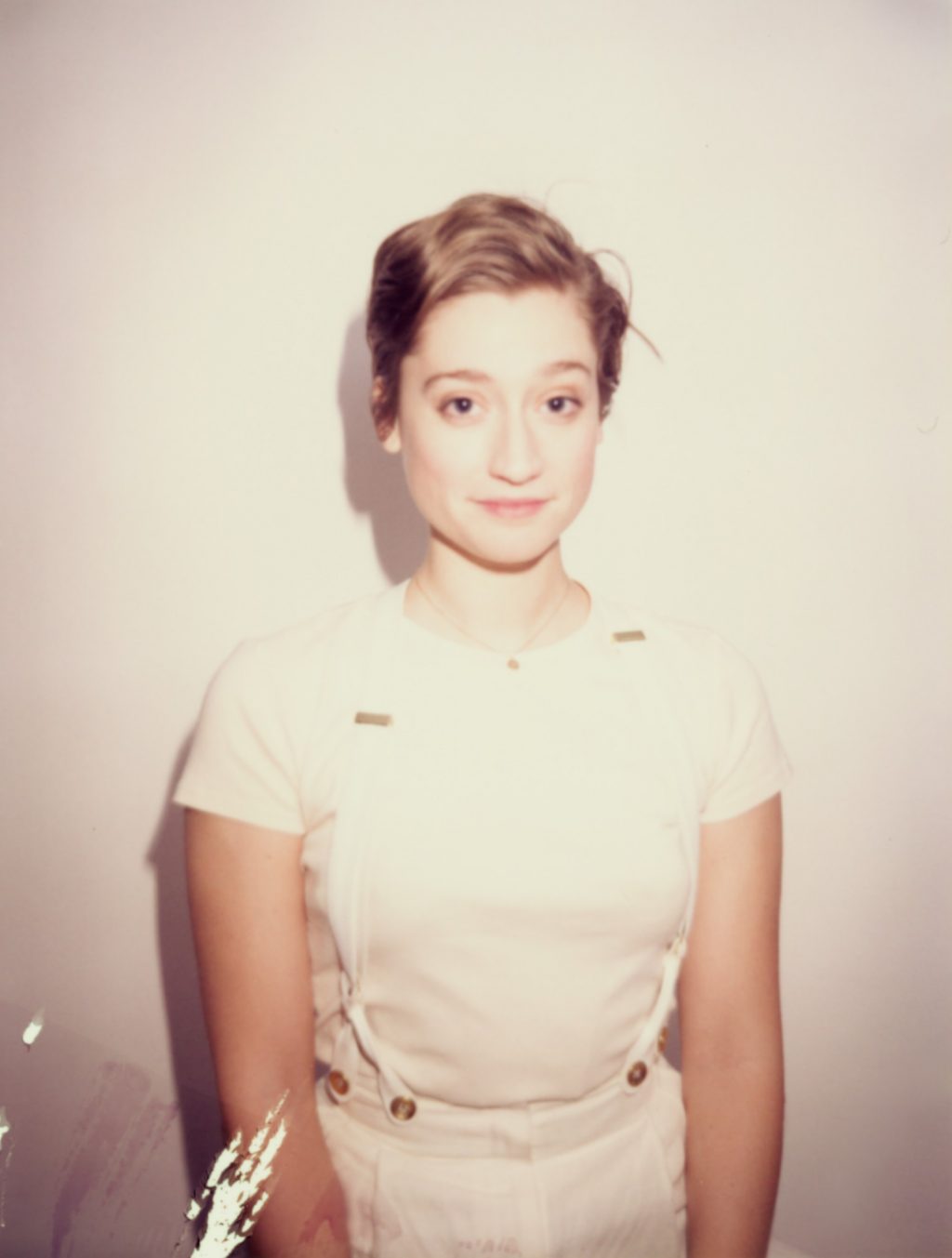 “I just try to create music that is authentic and coming from a place of truth,” Lotz said. “That’s goal number one and then sonically things kind of like fall into place after that.”

Lotz released her first EP titled “Scout” in 2013 on Bandcamp as a project during college, but later released her debut album “Shame” in October 2015. Lotz’s music has changed throughout the past five years between her “Scout” EP and “Magic Gone,” but she said her most recent album is the most authentic in terms of sound.

Lotz grew up in Scranton, PA where she said she was always passionate about singing and acting since her mom was a music teacher. Lotz said her voice and style is based up on her time spent as a “Minivan kid” since her parents worked so much and she grew up listening to Talking Heads, Janis Joplin, Carole King and her favorite, Queen.

“I loved Freddie [Mercury of Queen] so much when I was a kid,” Lotz said. “All I wanted to do was hang out in my room and listen to Queen by myself and lift weights. It’s really weird and definitely the beginning of me forming my queer identity for sure. Very informative. Just the way he played the piano and the way he sang so theatrical.”

Petal credits the DIY scene in Scranton, where music events were put together without industry professionals, as her beginnings as an artist. Lotz said she began attending shows when she was 15 years old and soon got involved in the local music scene with Tigers Jaw; Captain, We’re Sinking; and Three Man Cannon.

“I got to learn a lot about music, playing in bands and watching people playing in bands from growing up [in Scranton],” Lotz said. “It kind of didn’t really matter what kind of music you made…All those places [to perform in Scranton] were pretty pivotal in terms of giving us a space to like perform the songs we were writing and meeting other bands. I felt really lucky to be able to be supported by my friends and also get to watch them like grow and blossom, too.” 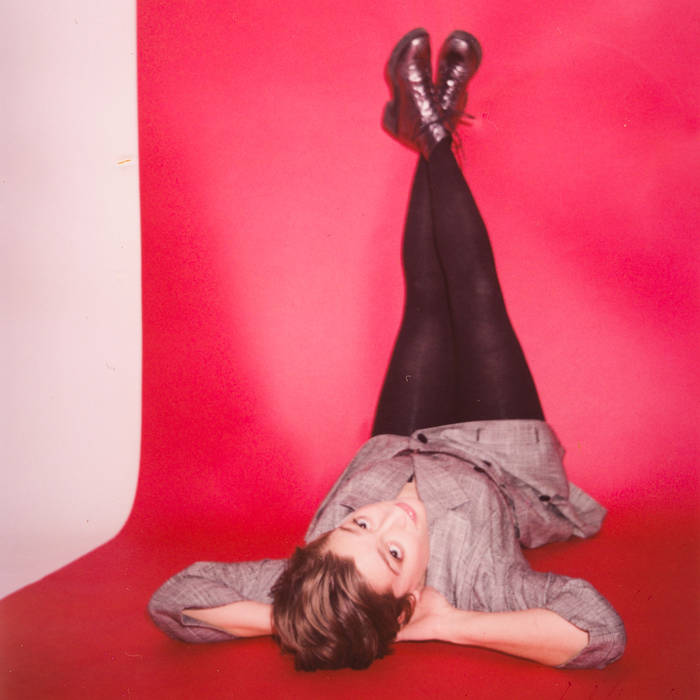 Lotz said she was always encouraged to be musically creative and said she went to college to study classical piano, which is when she formed Petal (then called Scout), but transferred to the University of Scranton to study theater. After signing to the record label Run for Cover, Lotz said that she had to choose between acting or touring after releasing her debut album “Shame.” However, she ultimately decided to focus on her music.

“I wanted to act and I wanted to audition, but I wanted a tour, too,” Lotz said. “The challenge there is that touring became a thing that I could say yes or no to, and acting jobs, you audition and you don’t know if you’re going to get the gig….It’s kind of like I was missing out on these opportunities to grow creatively as a musician because I was waiting on a hypothetical yes for auditions that I didn’t even know if I was going to book or not.” 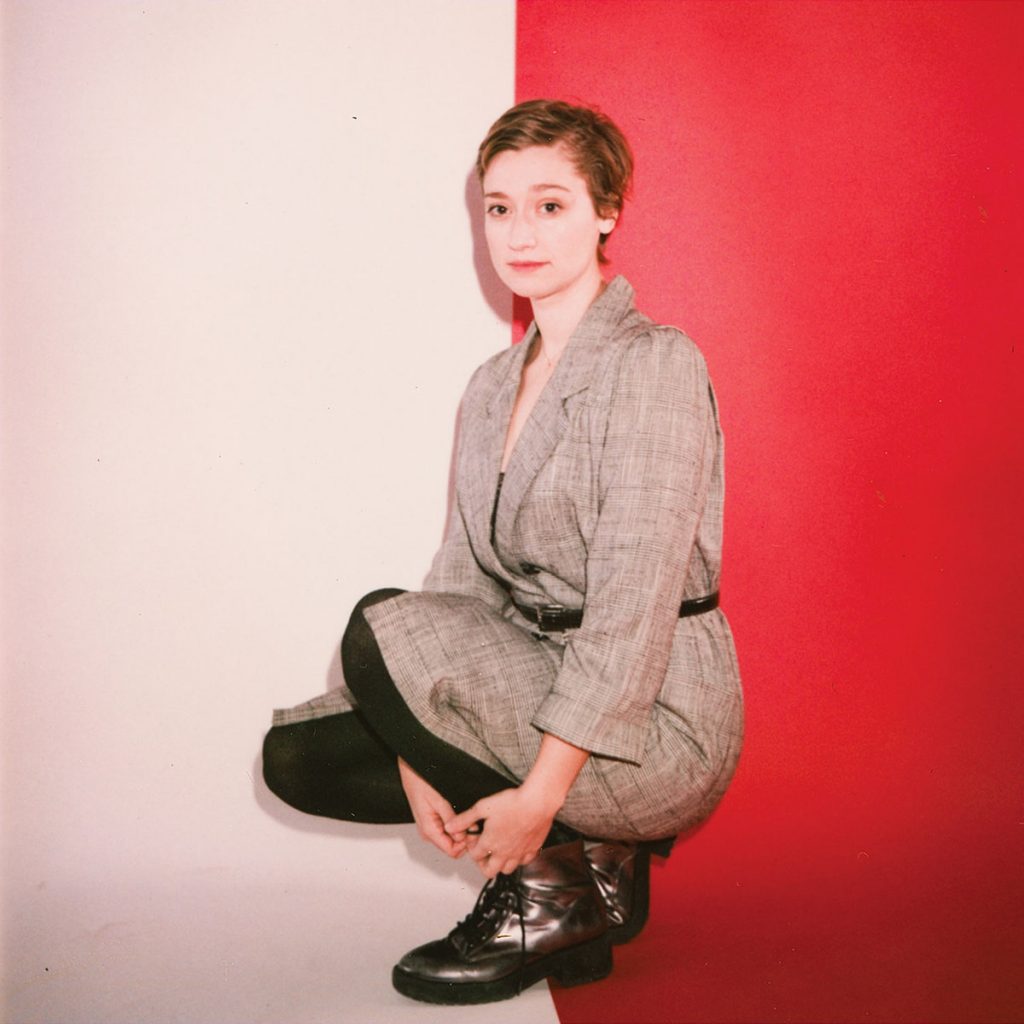 Lotz’s debut album “Shame” focused on the guilt she had encountered over the years. However, Lotz said she can hear a sheepishness in her voice because she wasn’t able to embrace her shame and apologies.

“[It was] a collection of songs that I had accumulated over the years and it was kind of me processing ways I felt guilt in my life or shame and trying to work through it and find the thread that connects it all,” Lotz said. “It sounds apologetic, which I was apologetic. It was a record in which I was trying to apologize to the people in my life for how I was, which was mentally ill and closeted. But it’s hard to apologize for things when you’re not fully ready to acknowledge that they’re happening.”

Lotz said her sound is singer-songwriter, but said “Magic Gone” was more indie rock because it was melodically vocally driven music that includes songs about her queerness and mental health.

“‘Magic Gone’ kind of picked up where Shame left off in the sense that I wasn’t apologizing so much anymore about what was happening,” Lotz said. “I was just saying, ‘This is happening and I don’t have answers except to just keep trying.’”

Lotz said coming to terms with her queerness was difficult, since she grew up going to church and Bible camp. Lotz said she always knew she was queer, but struggled with her Christian faith even though her parents were accepting.

“I always knew I was queer,” Lotz said. “I just didn’t understand what that even was or what that meant…I’ve always prayed that I would figure out what I was supposed to do in my life, which was to be a vessel of goodwill in the world and I feel like by singing about my experiences with queerness and mental health, I’ve found that calling because I can talk to people and I can love them by sharing my weaknesses and my pain and let them know that there’s a valid too.”

Lotz said she doesn’t directly refer to God in her songs, though she theoretically talks to him.

“I try to [talk to God and] do it in action and intention and that feels right to me and I trust that,” Lotz said. “I feel grateful for that and I think any, no matter what religion you are, being queer, openly being gay, lesbian, trans or non binary openly is just a radical act of self love. By loving yourself, you are loving God’s creation and you deserve that.”

In addition to struggling with her faith and sexuality, Lotz was formally diagnosed with panic disorder, general anxiety disorder and major depressive disorder. Lotz is open about talking abut mental health with her fans and friends.

“It was kind of an easy choice to talk about it because as much as I don’t want to feel alone, I don’t want other people to feel alone in that struggle,” Lotz said. “If what I’m talking about can alleviate that pain a little bit or maybe build some community amongst people who maybe like my music or composition, then that’s great.”

Lotz said she is preparing for her upcoming month-long tour with Sir Babygirl and Cave People, which starts in January.

“The thing about it that’s going to be different is that I got to kind of decide who’s coming with us, which was really exciting and all of the acts on the tour are queer artists and I’m really stoked about having Sir Baby Girl and Cave People on the tour,” Lotz said.

Lotz said the sets would be longer, as she will perform songs from all three of her albums, However, because of the vulnerability in her songs, Lotz said there are some she doesn’t perform.

“However I feel that day, those songs are gonna land differently for me, depending on what happened on the drive to the show in San Francisco or what’s going on in my personal life,” Lotz said. “I don’t necessarily have to live in the memories of what those songs are about, but I can let those songs come out in the presence to whatever I’m feeling at that time. Some days I’m playing shows that does feel like I’m opening futures or picking scabs or whatever and the show is a little harder than other days. 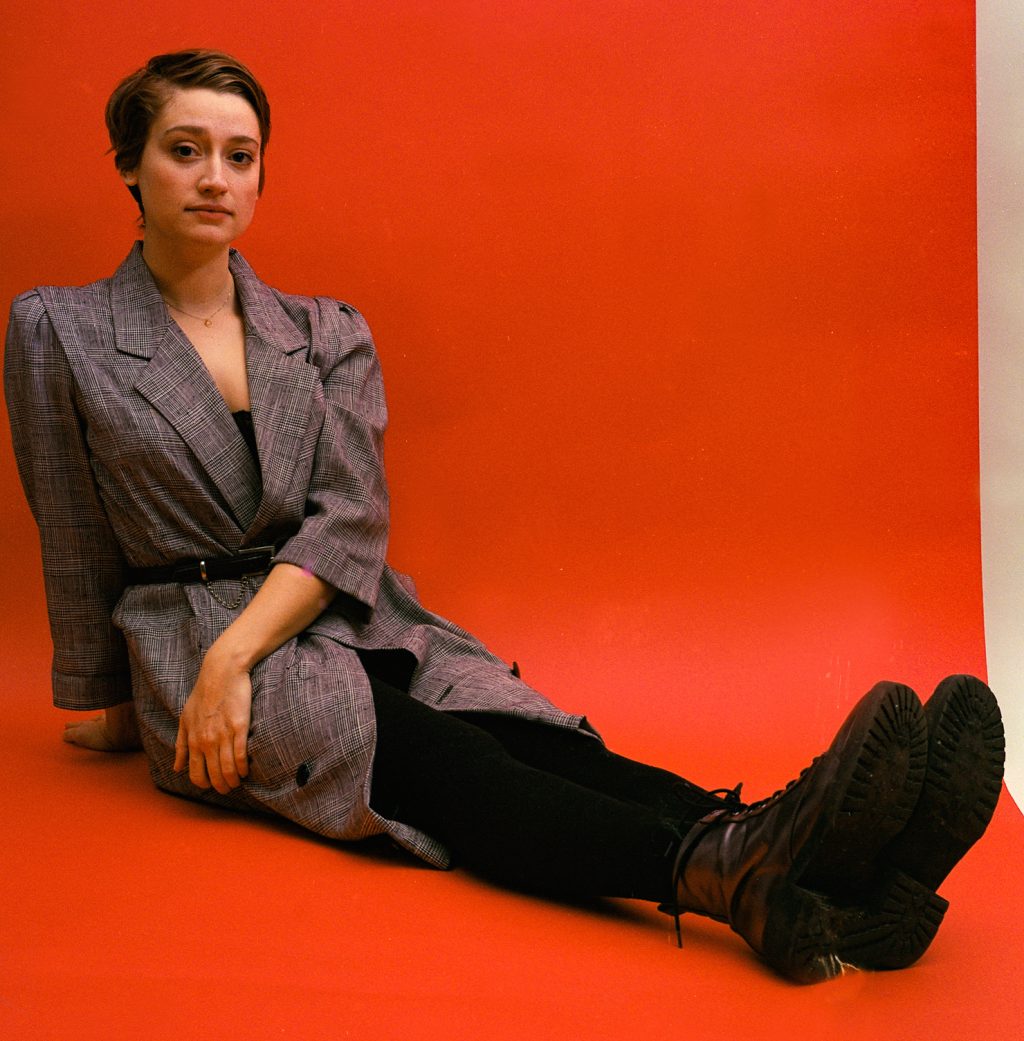 Lotz said she was looking forward to touring in 2019, as well as traveling and writing despite her busy year.