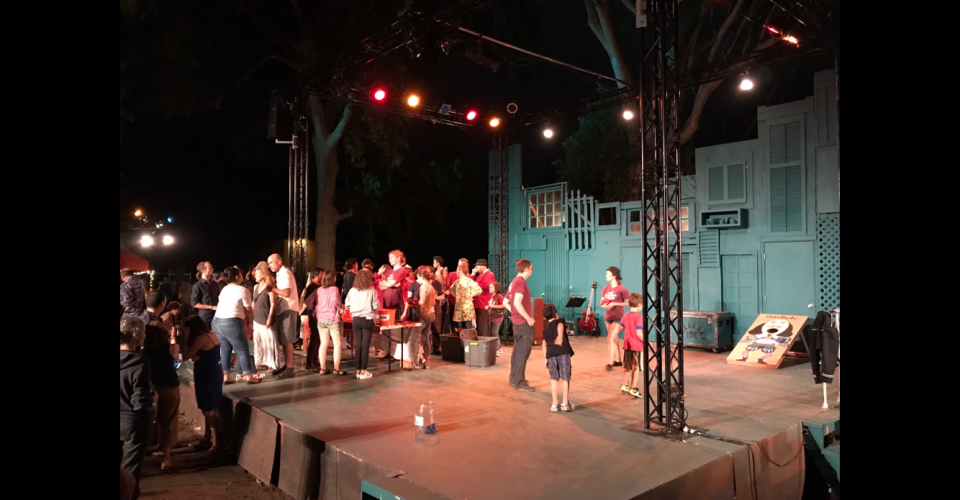 The Independent Shakespeare Company in Los Angeles concluded the annual Griffith Park Free Shakespeare Festival with its final showing of “The Two Gentlemen of Verona,” on Sunday. The Old Zoo in Griffith Park hosted the free performance.

The play, one of Shakespeare’s earliest, was the second to be performed by the company this summer, following “Measure by Measure,” which ran from June 24 to July 23. Nikhil Pai and Evan Lewis Smith played the lead roles of Valentine and Proteus. The re-imagined play took on a rockabilly theme. Scenes were punctuated by classic 1950s rock-and-roll songs played by a live band.

Pepperdine senior Matthew Westman was closely involved in the production. Though he originally only applied for a summer internship with the company, Westman became an assistant stage manager and took on even more responsibilities.

“It was more than I would have gotten with just the internship,” Westman said. “I actually got more real-world experience.”

Westman, a Theatre Production and Design major, was responsible for tracking the movements of every character and prop used in the entire performance. He created what was called a “deck track” in order to keep track of all the movements. Westman also mixed sound for the show.

Westman has been involved in many theater productions at Pepperdine, but his passion for behind-the-scenes theater work began 11 years ago while he was mixing sound for his church. His interest in sound grew after he came to Pepperdine.

“Once I got to Pepperdine, I was working in Smothers, and got to meet all the Theatre majors, the faculty and it was a really cool atmosphere,” Westman said.

Sound mixing, an integral part of the play’s music-heavy re-imagining of Shakespeare, was a medium for artistic expression, Westman said.

“It allows me to be sort of creative and artistic, in a technical sort of way,” Westman said. “I can really try to control and be artistic with something that not a lot of people are totally aware of, which in my case is sound.”

With the Griffith Park Free Shakespeare Festival over, Westman said he looked forward to future theater productions on campus before pursuing other production jobs after graduation.

“I’ll be sound-designing the musical, I’ll be stage managing the opera, and those are two pretty big shows,” Westman said. “I think this semester is about building myself up professionally, and building up credits in order to make myself a better candidate for the real world.”

Swayin' Into the School Year 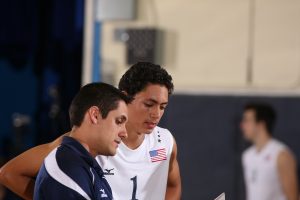