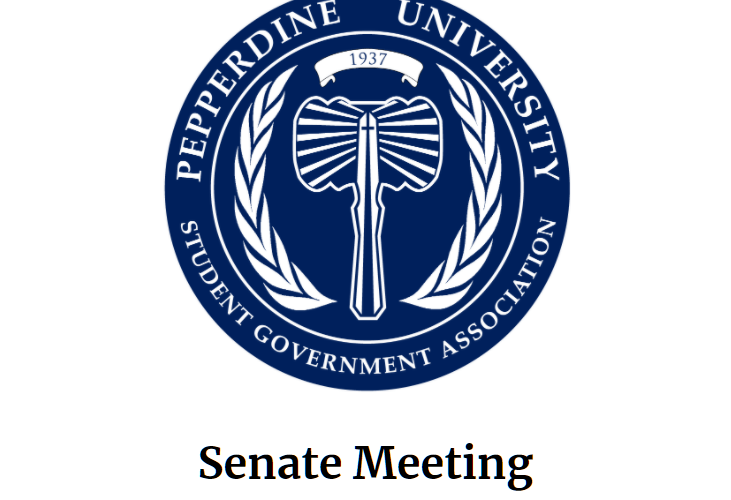 Pepperdine SGA held a closed-session senate meeting Feb. 17 on Zoom to appoint new members to the senate. This came after the resignation of Loriana Allen, former junior class president. Photo by Ashley Mowreader 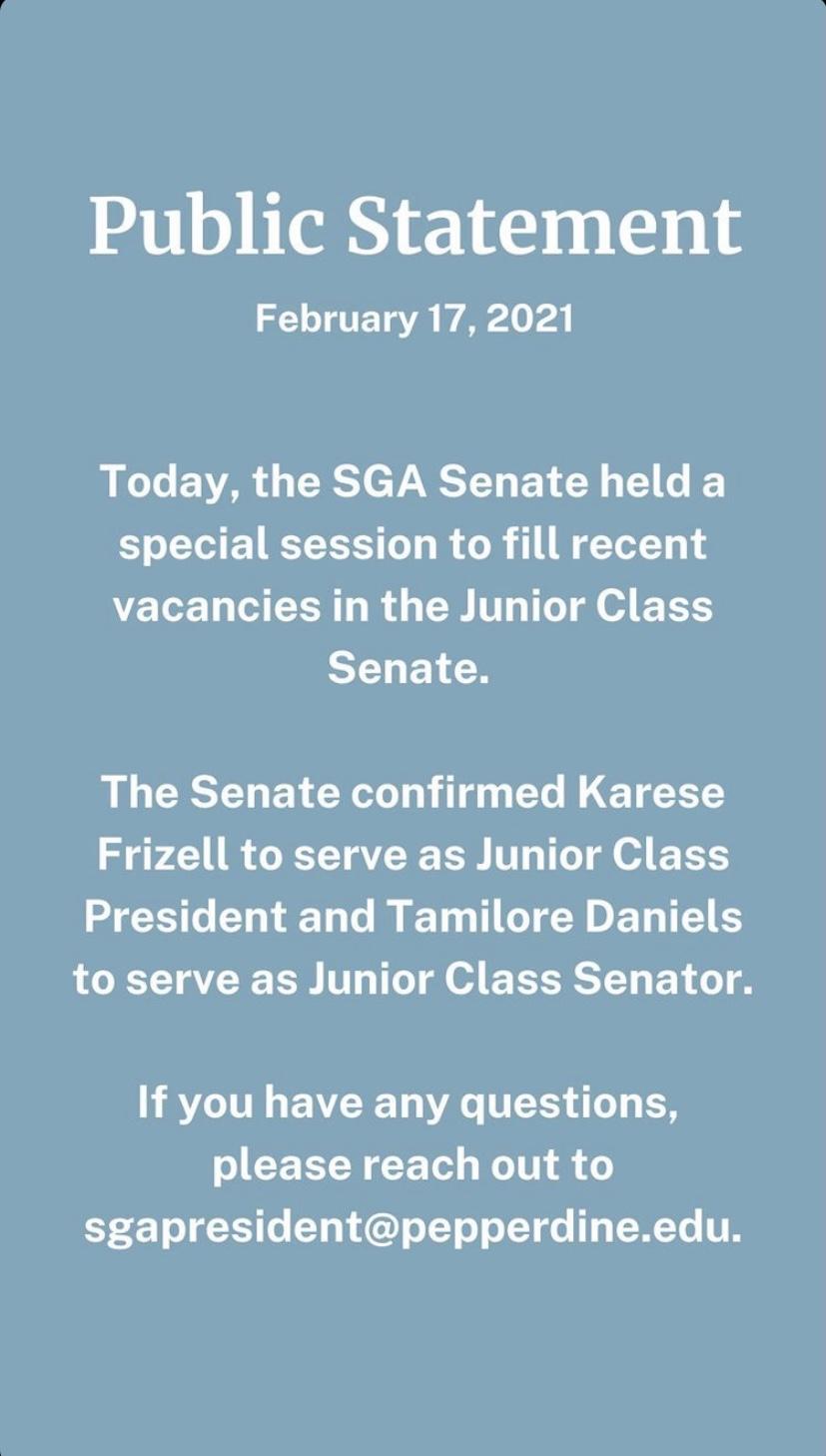 Pepperdine SGA announces the new senate roles by posting a public statement on their Instagram story after the meeting. SGA met on Feb. 17 to appoint the new positions to the committee. Photo courtesy of Pepperdine SGA

When asked why she would be a good choice for president, Frizell said she felt fit for the role due to previous experience on SGA, according to the Feb. 17, SGA meeting minutes.

“I want to keep the spark alive and bring awareness to the different things that are happening in society and in the Pepperdine community,” Frizell said. “Because we aren’t in person, I want to find ways to get all the information out, especially to the junior class.”

In her new role as junior class senator, Daniels said she wants to focus on the advancement of diversity and inclusivity, as well as represent all students, according to the Feb. 17, SGA meeting minutes. Junior Class Senator Jerry Calderon nominated Daniels.

According to the SGA Constitution, in order to fill the vacancy of a seat in the senate, each member of the senate was given a nominating ballot and returned the ballot with one or more nominees. Due to COVID-19, the ballots were accepted as emails.

At a closed-session meeting, the SGA president took a vote on the nominees in the order in which they were nominated. The first nominee to receive the majority vote won. 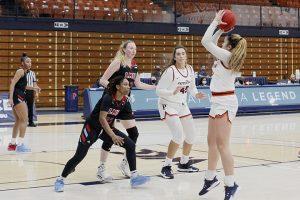