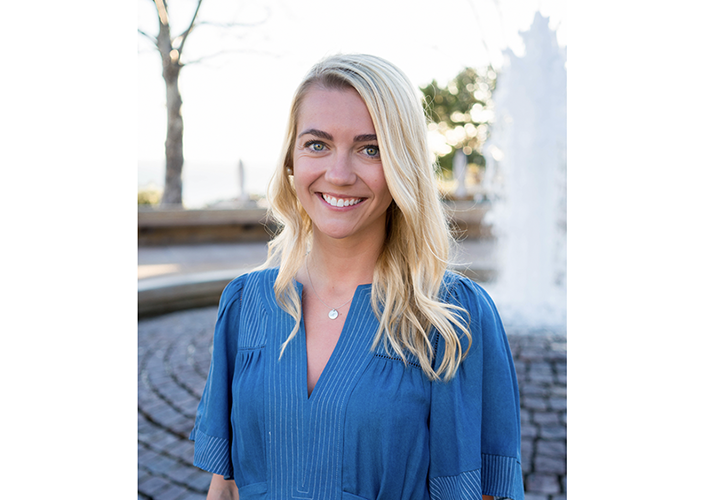 Texas-raised Meredith McCune begins her senior year at Pepperdine after always feeling a strong connection to and love for the university.

Meredith McCune is from Fort Worth, Texas, where she and her family are members of the Churches of Christ, which is one of the reasons McCune was first interested in attending Pepperdine. McCune has always been passionate about medicine, and she has also been on student council throughout her middle school and high school years.

It is only fitting that McCune is now studying Hispanic Studies with a pre-health emphasis and is the president of the Student Government Association (SGA) at Pepperdine for the 2019-2020 school year.

As its president, McCune oversees all of SGA, and she is the voice of the student body on certain committees with faculty.

McCune said being SGA President is a great honor and privilege.

“I’m so excited to be in this position because I think it gives a lot of opportunities to hear student voices, hear administrators’ voices and … be the bridge between the two,” McCune said. “[It’s] really important … to make sure that students feel heard [and] administrators feel understood by students.”

During her freshman year at Pepperdine, McCune was freshman class president in SGA. She said she joined SGA because she was always interested in student government and loves being the voice for the student body.

“I love … getting to know different students and understanding that all students have their own unique experiences and circumstances, so to realize that and try to do something to help students is really important to me,” McCune said.

McCune studied abroad in Buenos Aires, Argentina her sophomore year and worked as a Resident Advisor (RA) her junior year, so she was unable to be in SGA during those times; however, she said those two experiences helped to shape her as a person and leader. 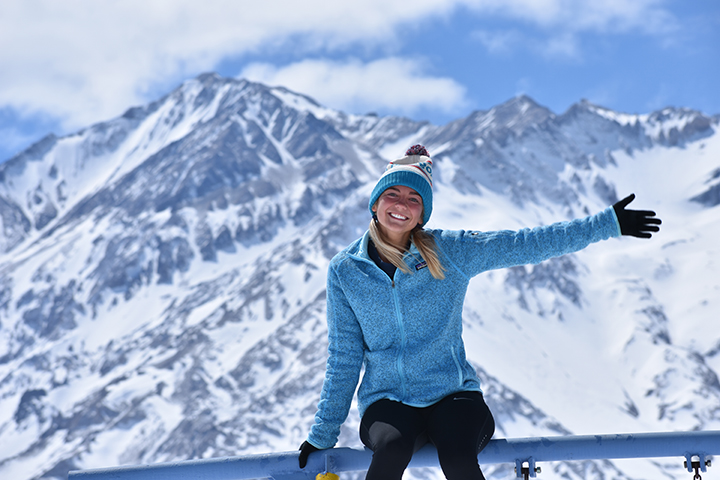 “Definitely going abroad hugely impacted me,” McCune said. “Just being in a different place, different culture, being more comfortable with the language … made me … more independent and more aware of myself.” 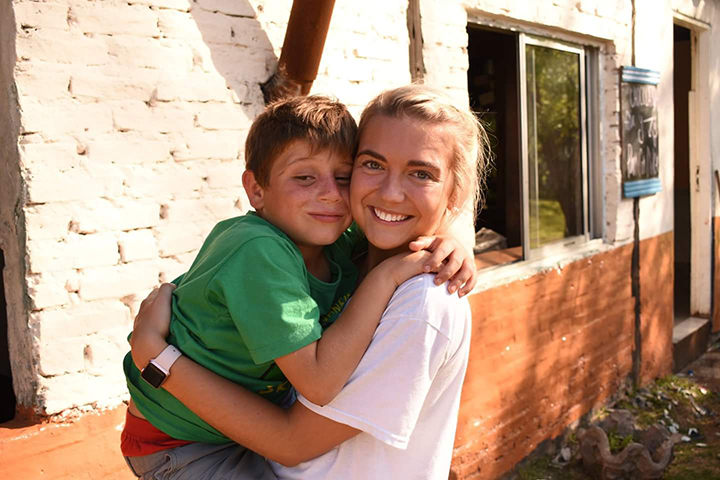 McCune at Adulam, a village in Argentina.

Director of Student Activities and SGA Adviser Brittany Skinner said McCune’s experience abroad allows her to relate to and understand many other students who studied abroad. About two out of three or more Seaver students study abroad, according to the International Programs website.

As the advisor of SGA, Skinner said her role is to guide and mentor the Executive Board and the Student Government Senate. She is a resource for SGA officials to understand university policies or navigate various systems and divisions within Pepperdine.

Skinner said McCune is unique because she is one of few SGA presidents who has served in Residence Life. She said she thinks McCune’s heart for student wellness stems from her experience working as an RA last year, especially during the time of the Borderline shooting and Woolsey Fires.

“I think a lot of students have cared about [student wellness], but I think she really lived it,” Skinner said. “So it’s even more a part of who she is and why she wants to make positive change in terms of wellness for students.”

McCune said being an RA for freshmen last year shaped her as a leader. 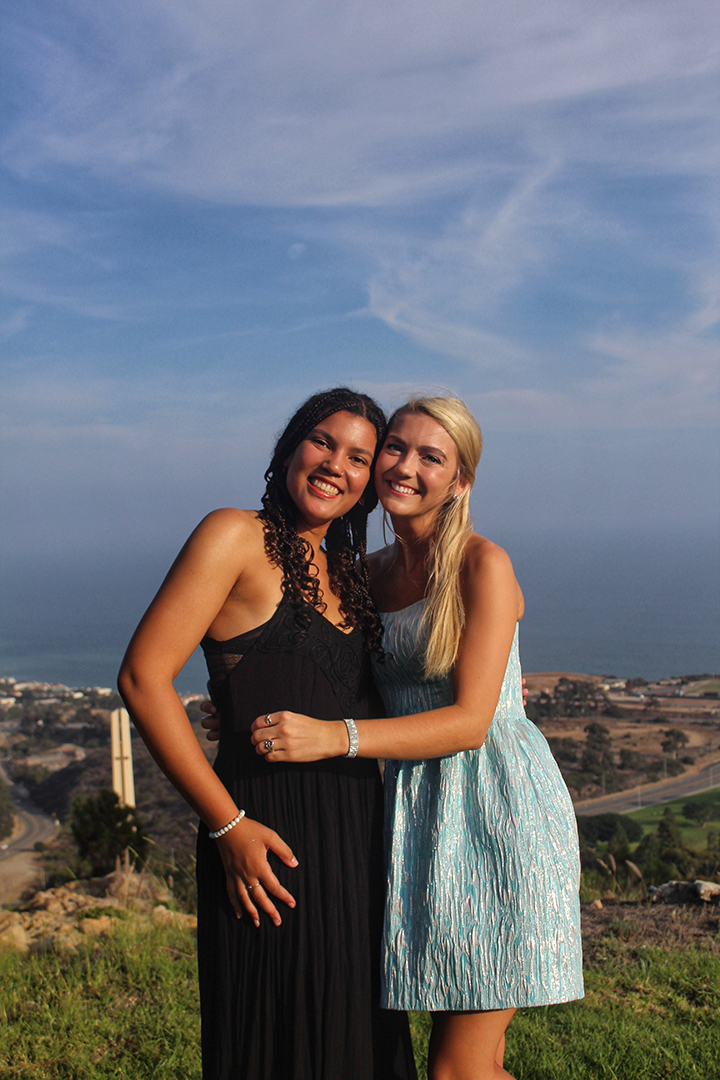 McCune and her co-RA Monique Newman.

“The Director of Diversity and Inclusion will be a standing appointed director position that collaborates with the Seaver Diversity Council and various cultural clubs on campus to ensure that all students’ voices are being represented and considered at senate discussions,” McCune wrote in a follow-up email.

McCune said she is also excited to meet with Joline Gash to discuss various wellness initiatives on campus.

In the future, McCune said she is looking at applying to physician assistant or public health schools. She is really interested in maternal and child health, in particular.

McCune said being on SGA has shown her the importance of studying public health.

“Realizing that SGA can have a part in helping the Health Center with free STI testing or free flu shots and things like that … [has shown] me a little bit about how public health is important to be studied, even on a college campus,” McCune said.

Skinner said McCune’s experiences throughout her college career have allowed her to really see what other people struggle with and build great relationships with them.

“I think [McCune] has a lot of really great relationships that she’s built … from overseas and … the students that she already knows,” Skinner said. “I think she already knows a really large population of students and … that will be a huge strength for her.”

The Executive Vice President Jessie Arnold offered her perspective of McCune after knowing her through multiple contexts.

“As Meredith’s friend and as someone who has worked with her in the context of class, in the context of abroad, she is a really awesome voice to represent the students because she really does care a lot about what people have to say and takes the students’ opinions into consideration,” Arnold said. 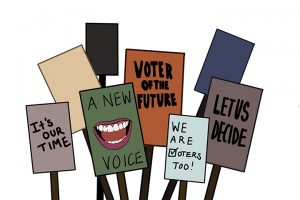 Art by Caitlin Roark Parents raise their children to be strong, fearless and to fight for what they believe in and to change...
Copyright 2013 Jupiter Premium Magazine Theme
Back to top