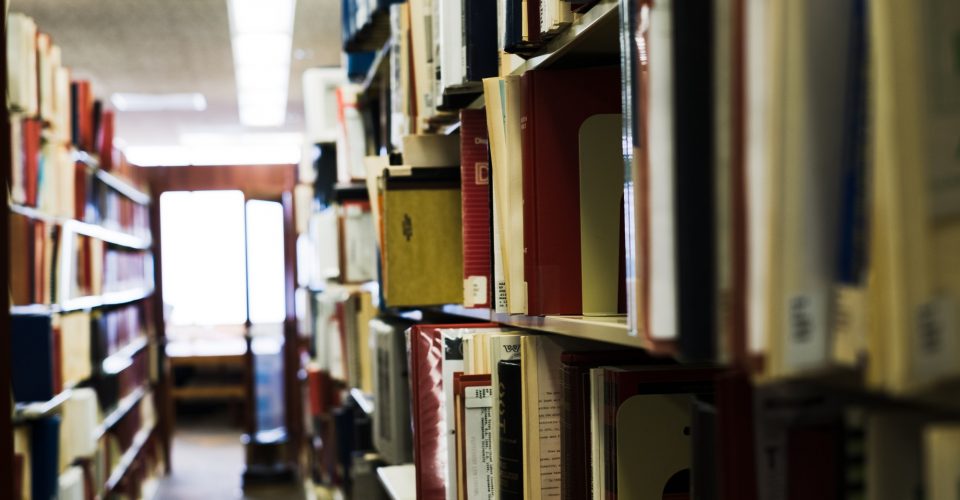 As the end of the year is approaching, the Pepperdine School of Law looks forward to the upcoming year and reaching new goals.

The Pepperdine School of Law hosted its 45th annual dinner at the Beverly Wilshire Hotel on Saturday, March 3. This event included speakers from a number of different people, including Pepperdine University President Andrew K. Benton, Paul L. Caron, School of Law alumnus and Chipotle Co-Founder Monty Moran, and the founder and CEO of the International Justice Mission Gary. A Haugen.

Caron opened the event on an optimistic note, comparing the School of Law to the hit musical Hamilton.

“[The Pepperdine School of Law] is young, scrappy and hungry,” Caron said

Caron claimed that the school is still young compared to many other law schools, but is “hungry” to continue improving and solving injustices of the world.

“The world would be a better place with more Pepperdine-trained lawyers in every corner of the world,” Caron said.

Haugen told of the International Justice Mission’s goal and spoke about how important virtue is in the current ever-changing world.

“The International Justice Mission protects the most vulnerable,” Haugen said. “The Pepperdine School of Law is the leading law school pioneering in these efforts.”

He encouraged Pepperdine to continue educating their lawyers with virtue.

“Jesus was the ultimate shower [of] sacrificial courage and selfless love,” Haugen said.

He told the story of how the International Justice Mission liberated slaves in India. The process of liberation took many years to not only liberate the slaves and help them back into their daily lives, but also to bring the slave owner to justice.

Haugen said taking the slave owner to justice was a journey and a frustrating process. He compared it to driving from Malibu to Las Vegas over 50 times, and then standing in line at the DMV on the busiest day. He said taking to trip to court system to put the slave owner on trial in India was long. Only about 50 percent of the time would there be a successful trial.

It was all worth it in the end, he said, knowing that the International Justice Mission made a difference in these individuals’ lives.

“The Book of Justice is long and boring” Haugen said, “but I like it better when you read it.”

He encouraged all at the dinner to show virtue in their life.

The law school will be holding an event on Federalism on March 23. This event will cover how the quick changing policies of modern day affect federalism. 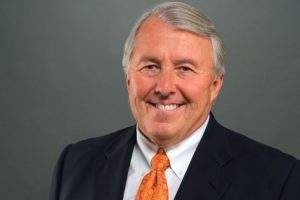