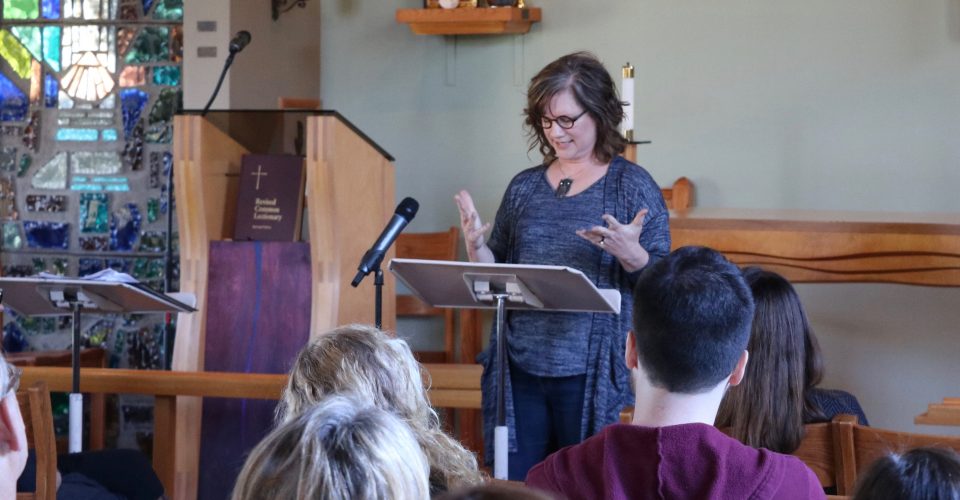 The Southern California Egalitarian Worship Project recently marked its first complete year of worship services, since beginning in August 2017. Members of several Churches of Christ churches in the area came together to create SCEWP to offer women who are interested opportunities to lead and serve in worship services. Meetings are held about once every six weeks, during the academic year, at St. Aidan’s church in Malibu.

The people behind SCEWP created it to provide women the opportunity to use their voices and practice their gifts in the same way that men are able to, said Falon Opsahl Barton, who previously worked for the Graphic.

“The goal of SCEWP is not to church plant,” Barton said. “It is not to uproot any of the local Churches of Christ. That was never the goal of SCEWP, it was to have a place where people tired of waiting [for full female inclusion] could not wait.”

“I realized in the middle of the service how accustomed I had become to seeing all men and then one woman as a part of the service,” Begert said in reference to the service at which she preached. “And to see all women and one male, the exact opposite, was really life-giving to me.” 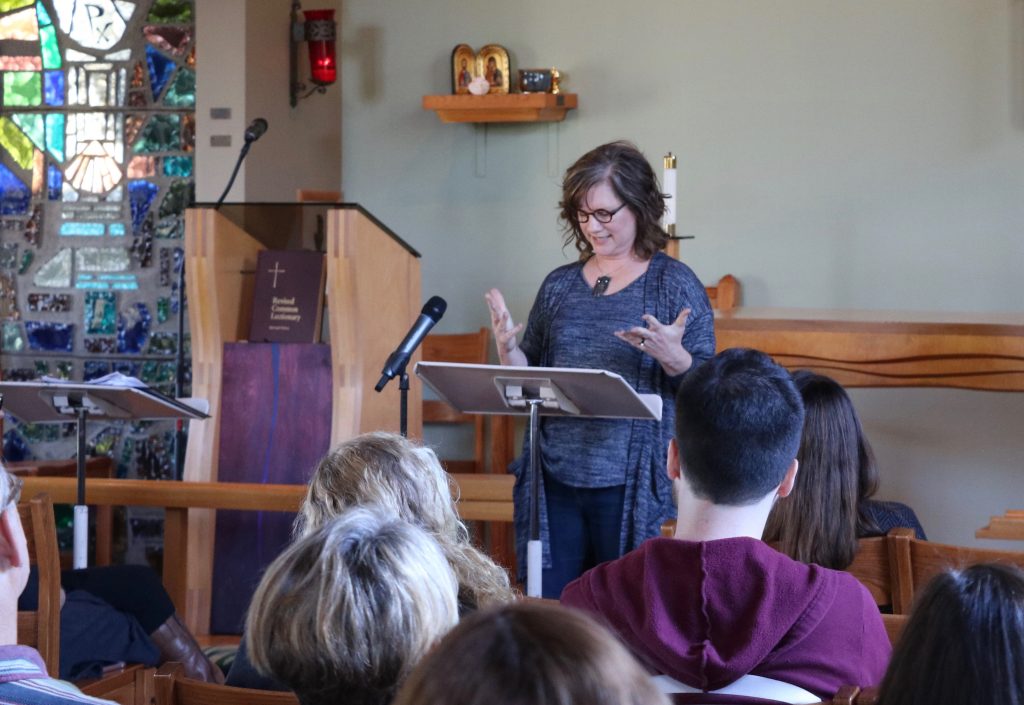 Some Churches of Christ hesitate to move forward

The role of women in the church has been a hot debate in the Churches of Christ community, creating challenges for women. One of these is that some churches interpret scripture as limiting women’s leadership. Others might interpret scripture as affirming women’s leadership but still believe in the idea of male headship, thus preventing a woman from becoming a pastor or elder.

However, De Long, the first female tenured Religion professor at Pepperdine and among all Church of Christ affiliated institutions, said she finds no theological reason for limiting women in the church.

Some Church of Christ congregations prefer not to move toward the inclusion of women in leadership because although they believe scripture affirms women to lead, they also believe their church is not yet ready for the change and don’t want to create a divide among the members within a congregation.

Campus Minister Linda Truschke, who has ministered to students at Pepperdine for over 20 years, commented on this hesitation within the Churches of Christ.

“We know that this is right and scriptural but if our church isn’t ready for that, we’re not just going to flip everything and have half of our church leave and not take care of our church families,” Truschke said. “There is potential for us to lose families because of such a big shift.”

Moving forward in the Churches of Christ

While there still remains a divide in the church over women’s leadership roles, history points toward progress for the Church of Christ.

“There were women ordained in churches that would eventually help form the Stone-Campbell movement as early as the 1870s and 1880s,” Associate Professor of History Loretta Hunnicutt said. “It doesn’t become super mainstream until the 1960s, where there is a push for admitting women into the theological schools. But even to this day it is still not equal. A lot of people think this is brand new, this angst over gender roles, but this has been an issue for a long time.”

Despite the disagreement in church communities, many like Sara Barton said they hold onto the hope that unity can be established for both men and women in the Church of Christ.

“It is my hope that instead of giving into that polarization, we in the Churches of Christ can gain imagination for a third way,” Barton said. “That is what I would like to be helpful in leading, in being in fellowship with one another even if we don’t always agree. There have always been challenges to unity, and we need to figure out how to be the church even if we don’t all agree with each other. Because if we wait until everyone agrees, we will never do the work of the church.”

The hope of leaders

The University Church of Christ decided to make the shift for women to participate in public roles in the church in 1998, Truschke said. This includes reading scripture, leading communion and now delivering sermons. Other churches in the area have since followed suit. Camarillo Church of Christ and Culver Palms Church of Christ affirm women in all aspects of the public church roles and even guest preach, with Culver Palms having two women, Sheila Bost and Vicenta Jacobs, currently serving as church elders. Dean of Enrollment Management Kristy Collins serves as a director at Camarillo Church of Christ. The leadership role is similar to a traditional elder.

De Long said Conejo Valley Church of Christ also considered the nomination of a female elder in months past, but ultimately decided that although women serving as elders was scripturally sound, the church wasn’t ready for the change. Women serve in most other capacities at Conejo.

“There is such a gap between a church like Conejo, or Culver, or Camarillo, or University Church and churches like the one that I grew up in, that still very much exist, that really believe that women shouldn’t be doing any spiritual leadership of any kind,” De Long said.

By creating an environment where women are free to utilize their gifts, SCEWP has been a part of closing this gap for the members of their various congregations.

“Women who preach always have the burden of knowing that someone sitting there might be thinking ‘you shouldn’t be doing this,’” De Long said. “There even have been people who have stood up in the middle of women’s sermons and protested, said something, or walked out. What is lovely about SCEWP is you know that’s not going to happen.”

Because of the slow change, some women have considered and have ultimately left the Churches of Christ to join a church denomination that embraces their gifts. But Pepperdine’s first chaplain, D’esta Love, said she and others feel a calling to remain in their church despite challenges to their leadership.

“Some women like myself and Sara Barton feel it is better to stay in the Church of Christ in order to be a part of effecting change,” Love said. “It is a slow process but progress is being made toward women being involved in all religious activities.”

SCEWP plans to continue meeting in the future to be a part of the change they hope to see in the Church of Christ.

Correction: The title for Vice President for Student Affairs Connie Horton was incorrectly listed. This was a reporting error. 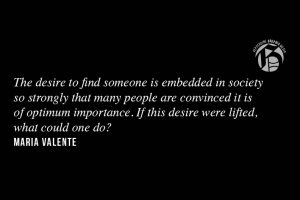 "I just want to have a boyfriend by the end of the year." "I really want to go on more dates this semester." "Who am I going...
Copyright 2013 Jupiter Premium Magazine Theme
Back to top