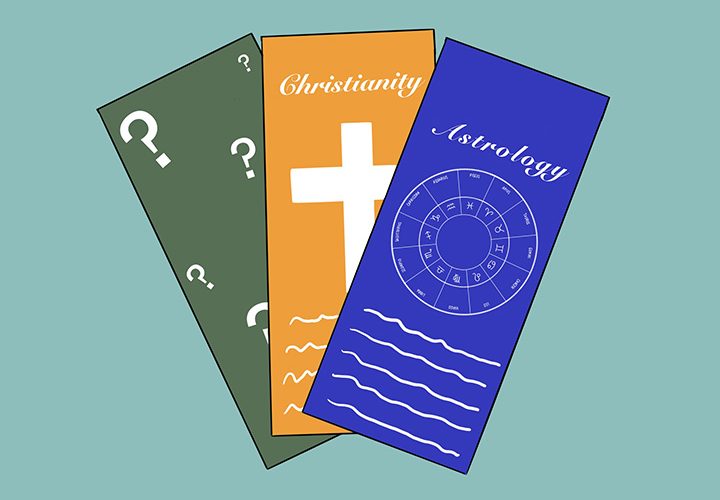 Where some see religion, others may see exclusion, fear and even collapse. While religion is subjective, the latter postulate may be closer to reality than ever.

As millions of young people begin to reject traditional religious teachings due to incompatibility and misrepresentation, religious practice in the United States has declined to make the collapse of organized religion certain, according to a Pew Research report. As young people turn away from religion toward other forms of personalized spirituality, they are not just fighting back against the outdated traditions that religion carries, but they are deciding for themselves what and who can define faith.

Contrary to what the American public saw with the election of conservative President Donald Trump, where the majority of his support came from Christian Evangelicals, Christianity is slowly vanishing from mainstream American society.

However, this collapse of religion is not only affecting America’s Christian churches. Gallup reported earlier this year that “Americans who report belonging to a church, synagogue or mosque [is at] an all-time low, averaging 50%.”

Today, young people who are considered members of the Millennial generation and Generation Z are the most non-religious generations to date. For one to be “non-religious;” however, they do not have to be atheists or have altogether abandoned the idea of God.

At Pepperdine University the thought of turning away from religion or God may startle some, but the reality is that one’s choice of religion is not dependent upon the opinions of others.

According to a Pew Research study, one main driving force in the fall of religious practice and belief among young people is the rising trust in common sense for guidance rather than religion.

In a world where religion reigns supreme in many aspects of life, it can simultaneously be shocking and comforting to know that common sense is being prioritized. But it also begs the question, is religion not sensible?

Well, for many religion is not common sense. As America continues to endure decades of political discord and the emergence of new ideas (such as gender identity and increased diversity) that impact culture, religion now finds itself maligned for its exclusive beliefs and tendencies, forcing people to choose between religion and other people.

As students on campus and as members of society, we are witnessing these cultural changes firsthand. But where are people turning to if not religion or spirituality?

With the decline of organized religion, astrology has seen a sudden increase in popularity.

Astrology is the tracking of certain planetary and star movements to help explain humans interactions. While correlation is not causation, it is reasonable to say that young people have begun to turn towards other forms of belief, like astrology, to fill the gap that religion once held. With an ability to fit individual needs and supply answers and explanations for obscure events, religion now finds itself competing with astrology.

Everyone needs something to believe in, something that explains what oftentimes seems inexplicable, something that can provide comfort in times of need. For millions of people across many generations, religion has been this safe haven of belief. However as the world witnesses a shift from religiosity, it leaves many who are devoutly religious questioning their identity in American culture.

Whether one finds themselves regularly attending mass, church, synagogue or temple, or if one only believes in planetary movements’ impact on people, or alternates between organized religion and astrology, it is not up to anyone to decide for others where their individual beliefs fit.

Pepperdine University’s campus is majority Christian, but that simple fact does not negate the beliefs of anyone who may follow another religion or type of explanatory prophecy. There is a responsibility that students on campus have to decide for themselves the future of their beliefs. 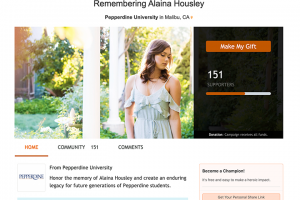