Save money and buy things at the best time 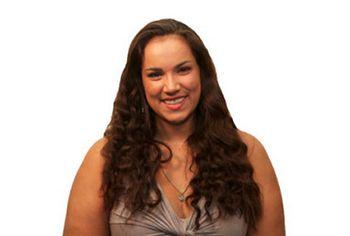 I was inspired by whowhatwear.com’s list of best times to buy things, but obviously it was geared toward an older audience. I don’t know about you, but I frankly don’t care that luggage is cheaper in March. My luggage only has one purpose: taking massive amounts of clothes to and from my home in Arizona. I’m a college student; I don’t have to rush to New York City for a business meeting. Below is a list I have compiled according to the shopping priorities of college students.

February — Jewelry: Hit those Valentine’s sales. Even if you don’t have a boo thang, it doesn’t mean you don’t deserve diamonds, even if they are plastic. Go to department stores and do your major jewelry shopping for any upcoming birthdays or events.

April and May — Thrift Stores: Ryan Lewis & Macklemore would be proud that two whole months can be dedicated to thrifting. Blame those glorious spring cleaners — those who fund the fabulous thrift and consignment shops, dedicated to cleaning out their closets. This doesn’t mean you shouldn’t think about that abyss you call a closet. Some thrift stores will even be willing to trade items in.

July and August — Summer clothes: Stores are getting ready to clean their shelves to make room for the fall collections. Old Navy and H&M will be your favorite new stores once you see their blow out sales during the hottest part of the year.

August — Swim suits: While it is considered the end of summer, Malibu is lucky to have sunshine until at least the middle of September.

September — Sunglasses: September is the month of “Summer Time Sadness.” It’s the time of year when school becomes a reality and everyone’s schedules become more hectic than Los Angeles during rush hour, so keep cool and get some killer shades. Don’t be afraid to buy a bold and crazy pair. They’re on sale, so be daring.

November — Pajamas and Shoes: Stores try to pry into our already Christmas crazed minds by this time of year. The store intercoms seem to be on a loop of: “buy Mom pajamas, buy Cousin Richie pajamas, buy everyone pajamas.” Go ahead and listen, because you can’t beat a set of matching pajamas for $9.99.

Retailers get nervous when it comes to their stock during this time. They put non-seasonal items on serious discount, like shoes, so that the new fall line of boots can sit nicely in the front of the store.

December — Outerwear: If you have holes in your sweaters, then sew them up because the best deals for outerwear are in December. Stores are constantly pushing product from the back storage room to the front, then again to the back. January is all about all things new.

January, March and June are omitted from my list because they’re typically not the best months to do major shopping. During those months that stand between seasons, the stock in the store has not been in the store very long. Remember one of my staple shopping rules: Head to the back and hit the sales rack. You never know what you might find. 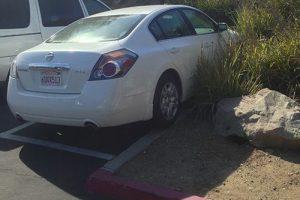