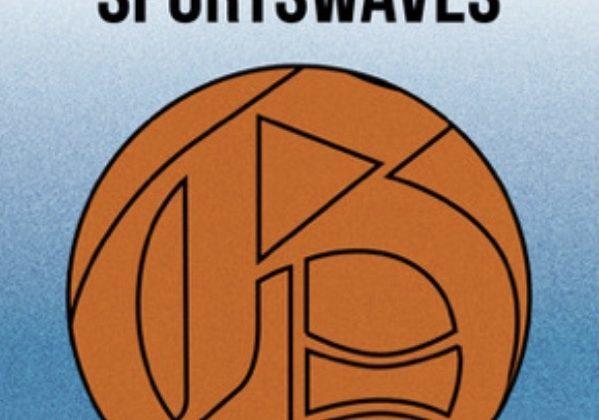 Super Bowl LVI came and went, and the Los Angeles Rams seized the Lombardi Trophy in their home stadium. SportsWaves co-host Austin LeDe revels in his team’s victory (1:26) with co-host Karl Winter before the two go in-depth on NBA coverage for the first time this season.

Karl and Austin discuss the biggest plays and moments of the Super Bowl (3:38), as well as the best stories of Rams players and coaches getting their first ring (5:20). Then, they mention why the Chargers and Jets (11:35) could have big seasons next year after touching on the Super Bowl halftime show (8:00).

The hosts move to the NBA after a chaotic trade deadline in the Association — beginning with the blockbuster Nets-76ers trade (14:00). Austin laments the Lakers’ struggles (21:45) before Karl lambastes the Sacramento Kings for trading Tyrese Haliburton (22:30). Finally, they cover the All-Star Game and their favorite parts of All-Star Weekend (24:00).

Karl completes the episode with an ode to Sahith Theegala, former Pepperdine golfer who came within two strokes of winning his first PGA Tour event at the Phoenix Open.