Tom Holland is back for another adventure in “Spider-Man: Far From Home,” which hit the big screens July 2 and made its DVD debut Oct. 1. The events of the film take place in the aftermath of “Avengers: Endgame,” where many well-known heroes are no longer a phone call away. 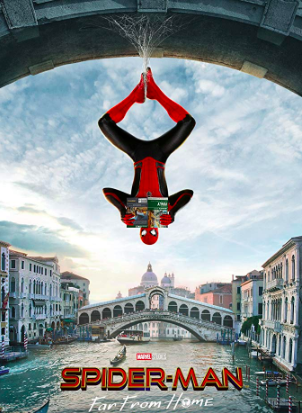 Finally, the much-anticipated sequel to”Spider-Man: Homecoming,” will now be available on Blu-ray and DVD, which means that Tom Holland fans can re-watch the film as many times as they want from the comfort of their home. In the DVD and Blu-ray format, viewers will have the opportunity to watch a new short film, “Peter’s To-Do List,” and enjoy many other featurettes, according to DenofGeek.com.

On the surface level, “Far from Home” is a humorous, action-packed film involving Peter Parker and his friends.

At the start of the film, the 16-year-old superhero is just a boy who wants to take a break from being a hero. His only goal at the moment is to confess his feelings to his crush, MJ (Zendaya Coleman) during their class trip to Europe. 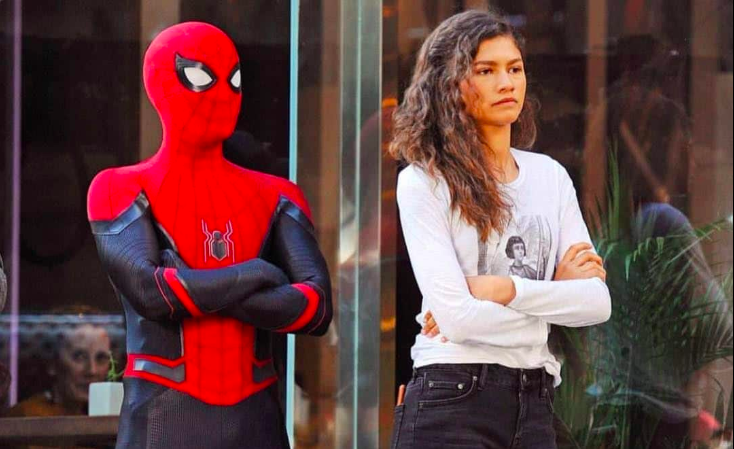 The only obstacle in his normal teen life is the charismatic, Brad (Remy Hii). However, things do not go as he plans, as Europe needs Peter’s assistance in taking on the elemental monsters that are threatening the peace of the world.

On a deeper level, this film digs into the concept of truth found in grief, trust, the individual and the perspective of the public.

The reality of grief is emphasized throughout the film, as the loss of Iron Man has drastically affected the lives of many, and especially Peter, who grapples with the grief of losing his trusted mentor. As the hand-picked successor of Iron Man, Peter then realizes the cost of trust, catalyzing the main conflict.

On top of that, throughout the film, Peter struggles with his identity as both a superhero and a normal teenager. From the start, he questions his capability of being a hero people can depend on, and his doubt continually grows while he struggles to live up to Iron Man’s reputation.

However, as the film progresses, Peter’s character develops, and he slowly comes to terms with his identity. All the while, it is obvious to viewers that Spider-Man’s true identity is Peter Parker. It is surprising that all of Peter Parker’s friends we not aware of his double life, even though it did have a comedic effect.

Within this world that was desperately “looking for the next Iron Man,” truth is questioned, and appearances become deceiving.

Is young Peter qualified to take on the responsibilities of Iron Man? Is he good enough to become the next hero of mankind? What even are the characteristics of a true hero? 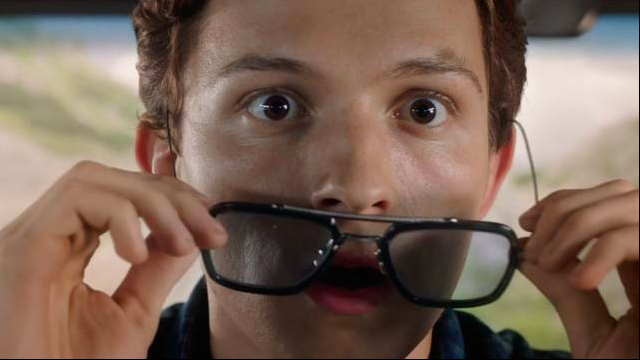 “Spider-Man: Far From Home” is an enticing film perfect for the whole family to watch. Its plot is simple and straightforward. Unfortunately, there can only be so much said and done in 2 hours and 9 minutes, making the plot seemed rushed at times.

Not only is this a visually stimulating film, according to the LA Times, but it is also one that holds meaning by questioning the credibility of public perceived truths.

However, with its beautiful visuals, action-packed heroic scenes and intellectual questions, it keeps the audience captivated the entire time.