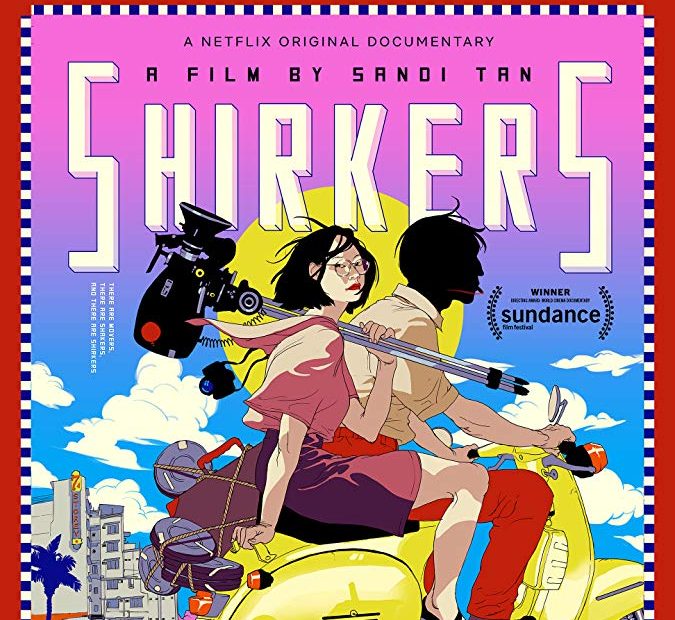 Although it’s not intended to be a spooky Halloween movie, the new Netflix original documentary “Shirkers” is definitely an eerie tale. The movie was released Oct. 26 and tells the story of a film that goes back to Singapore in the 1990’s.

The film focuses on Sandi Tan, who tells the twisted story of recovering the stolen footage of a movie she created as a teenager. In the early 1990’s, Tan and two other friends, Sophie Siddique and Jasmine Ng, created a scripted film, “Shirkers,” with an American director, George Cardona, who helped the girls film the movie set in Singapore.

The original scripted version of “Shirkers,” created in the 1990’s, starred Tan as the lead role. She played a killer named “S” in the indie film. The chilling road movie was inspired by the book “The Catcher in the Rye,” Tan told the Los Angeles Times.

Little did they know Cardona would take off with the footage that Tan thought was gone forever. However, decades after the film was stolen, it was found and put back in Tan’s ownership.

The original scripted film “Shirkers” takes on new meaning in the Netflix documentary. Tan unveils the journey to recovering the footage of a film she created decades ago. This time, Tan is in the director’s chair. It is obvious that Tan feels her strength in this film as she explains how her once lost film has taken on a new life in a much bigger way.

“It’s great to be able to have had the opportunity to put together this giant jigsaw puzzle of my life of the last 25 years after everything had vanished into a black hole,” Tan said in an interview with The Moveable Fest.

The documentary tells the personal story of Tan and her need to finish what she started when she was a teenager. There is a sense of completion and satisfaction as Tan is able to reclaim her creativity. 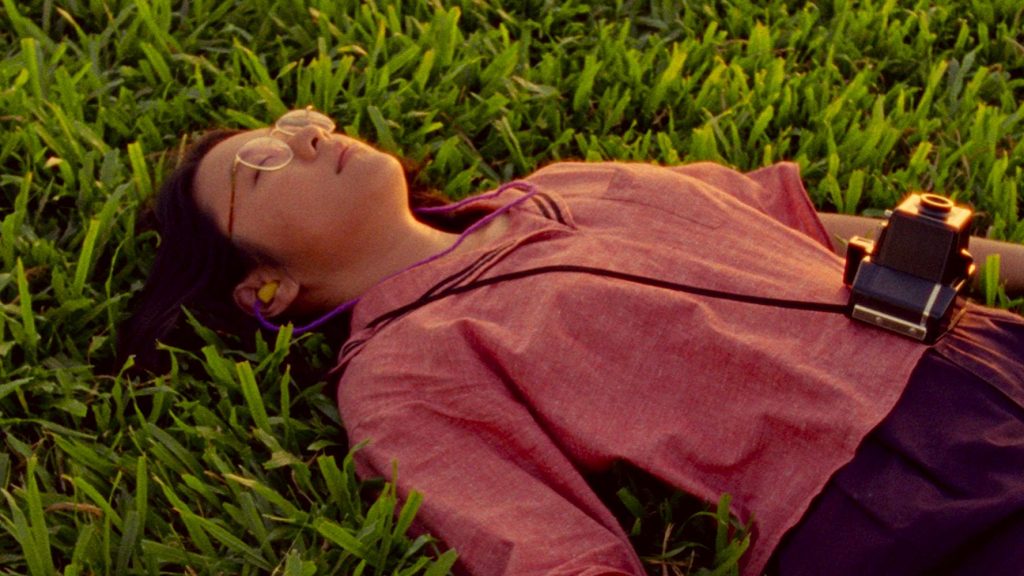 Tan takes on a personal investigation to understand who Cardona was and why he stole the film. The mysterious edge to the new documentary creates a compelling narrative for Tan as she retells the story for herself and two friends.

Tan says at the beginning of the documentary how she tried to forget about the movie she made with her friends, which she said would “haunt us, bond us and tear us apart.”

The photos of her early life in Singapore and being where she was raised by her grandparents reveal the more vulnerable side of Tan. She felt extreme pressure to be something great from her family. However, she gravitated more toward her free-spirited friends.

The viewer can feel the investment Tan and her friends made in the movie. Their time and life savings went to making the movie possible. The devastation that Tan especially felt when she realized she was never able to actually see the movie she desperately wanted to create.

The mix of old pictures, drawings, voice over and modern documentary style creates a very different type of story. The style captures the quirky personality of Tan she has had since she was a child.

Tan, Siddique and Ng all are interviewed on the documentary as adults, but their childhood creativity and passion prevail as the underlying motivation to finish what they wanted to achieve as teenagers.

Tan went on to study film at Columbia University and has continued to produce short films. She has since written a novel, “The Black Isle,” a ghost mystery story. Although her career has evolved, Tan hasn’t strayed from solving a good mystery.