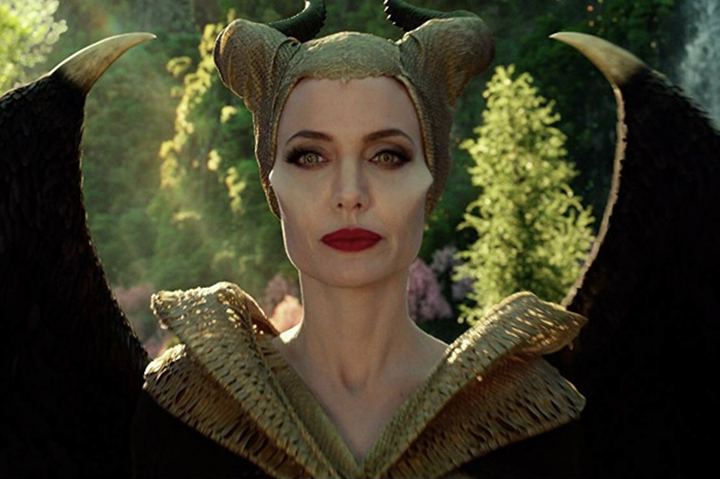 “Maleficent” was one of the first Disney live-action movies, and the announcement of a sequel excited many fans who were eager to experience more of the alternate version of “Sleeping Beauty.”

Despite the aesthetics displayed throughout the movie, “Maleficent: Mistress of Evil” was underwhelming as a follow-through with a poorly developed plot that disappointed many fans of the first film. 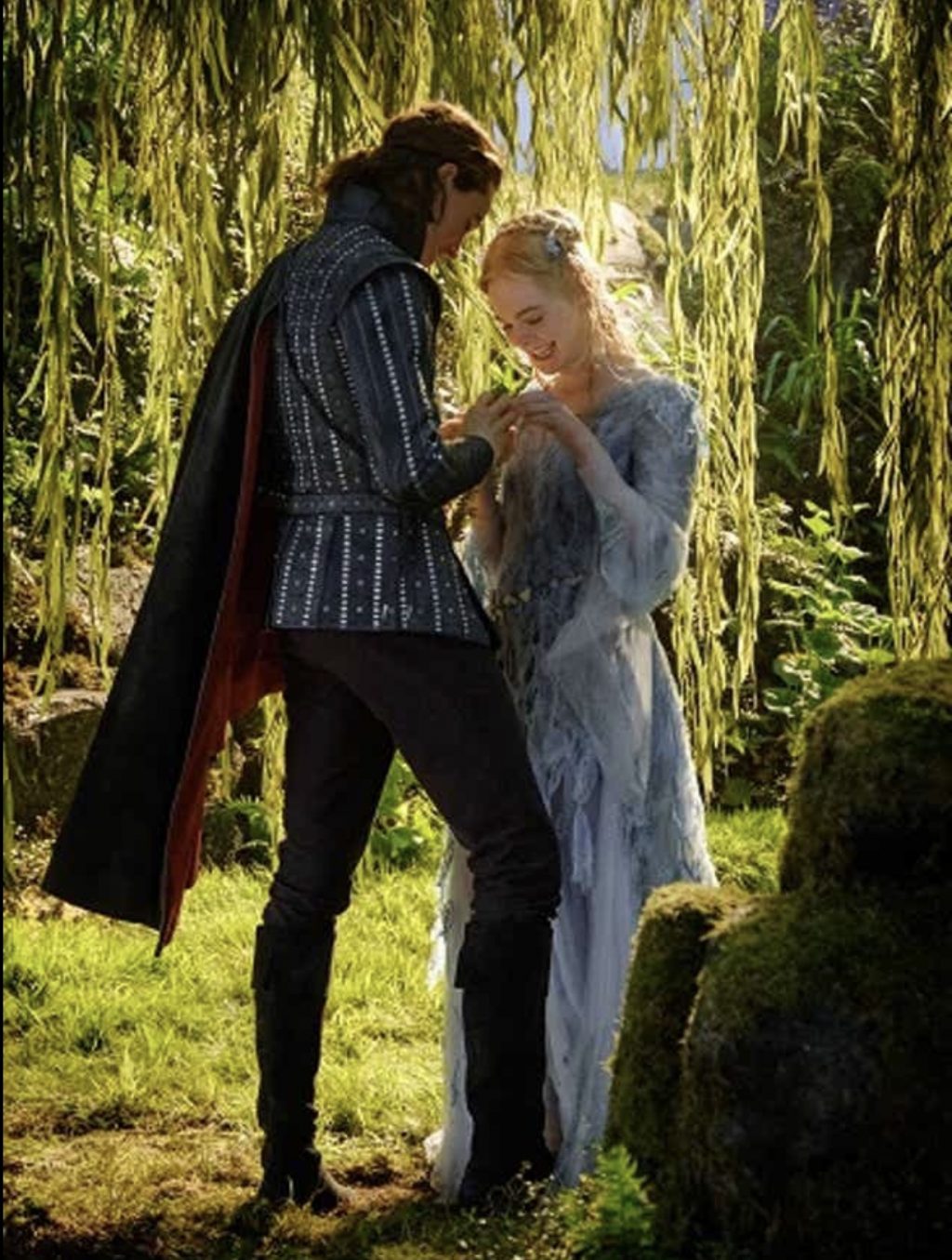 The film is set in the kingdom of the Moors, a fairy kingdom where Elle Fanning’s Aurora rules as queen. Aurora has fallen for Harris Dickinson’s Phillip, the prince of Ulstead — a neighboring kingdom filled with humans who believe that Maleficent and the other fairies are evil.

Angelina Jolie’s Maleficent, Aurora’s motherly figure, is accused of putting the king of Ulstead under a sleeping spell during a tense dinner between the two families.

Michelle Pfeiffer’s Queen Ingrith is Aurora’s future mother-in-law who hates fairies and acts suspicious during the dinner. What unfolds is a gloomy Romeo and Juliet plot involving a genocidal scheme that may make some parents squeamish. 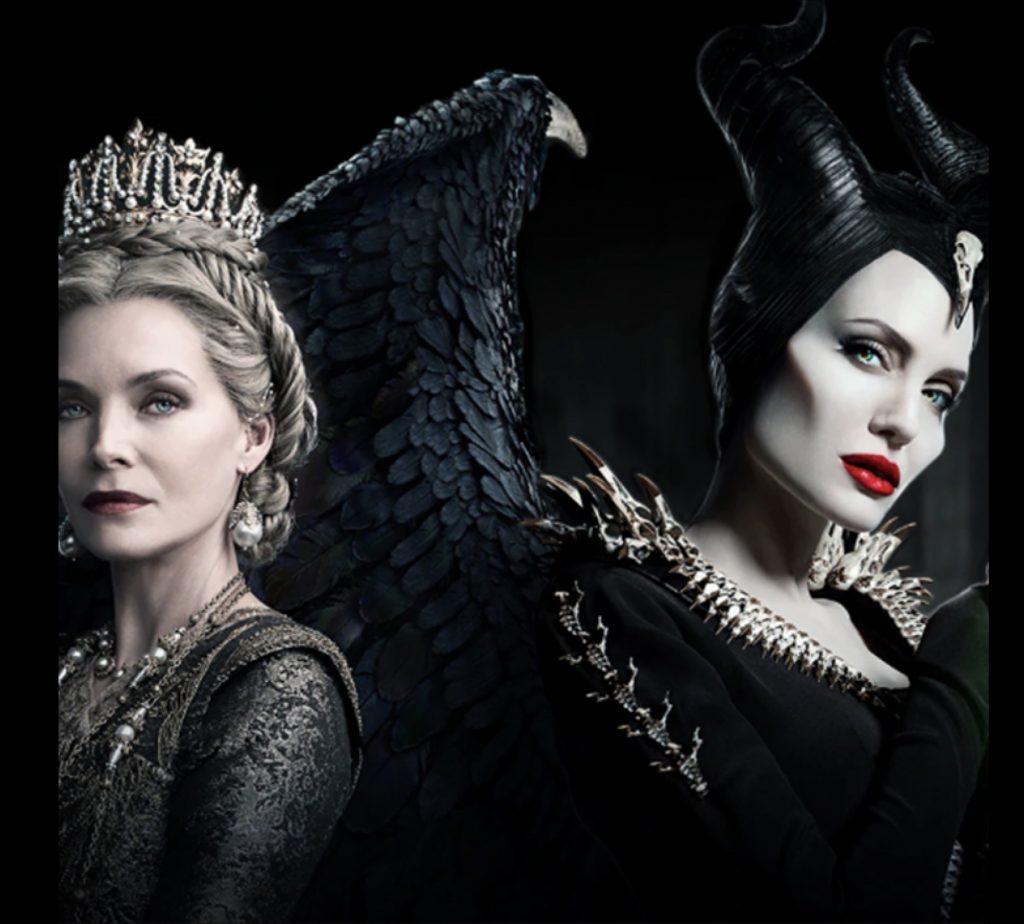 The main plot seems unsuitable for the movie’s target audience of young children. When Aurora finds out about the genocidal plot, she does everything in her power to stop it. While it is notable for Disney to showcase genocide — one of the most desolate facets of humanity — for children, the movie goes about it in the wrong way.

Some children may still be too young to tackle this difficult subject matter, and many may not understand the dismal themes the movie is presenting. Although “Maleficent” is a visually darker version of “Sleeping Beauty,” the sequel only seems to be trying to intensify this tone, leading the plot astray. 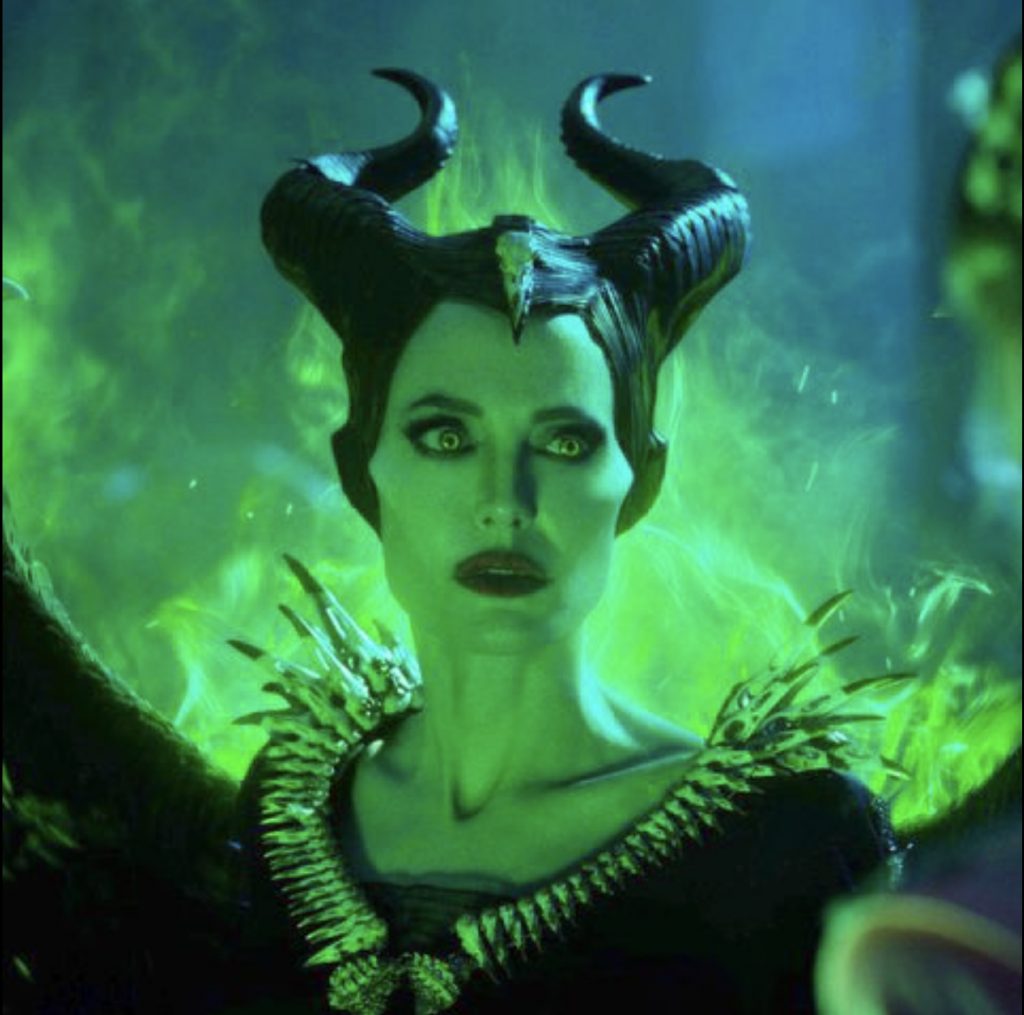 The movie’s most positive aspects come from the setting and the visual effects. The aesthetic shots of fairies flying around the scenic kingdom of the Moors creates the perfect fantasy atmosphere, but this atmosphere feels out of place due to the ominous plot.

The acting in “Maleficent: Mistress of Evil” is another strength. Jolie reprises the titular character and, as always, delivers a strong performance. Fanning and Pfeiffer also showcase phenomenal performances, especially with the glum material the script provided. 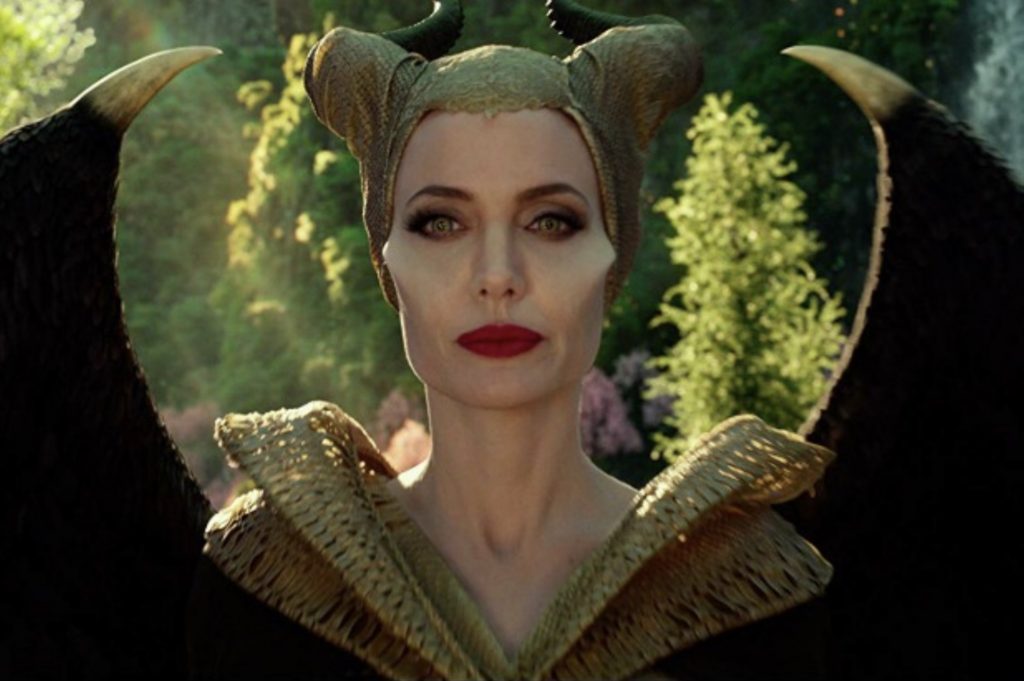 If the film’s plot utilized the dark subject matter in a more effective manner, the sequel would have had the potential of becoming another great Disney live-action film. However, the underdeveloped plot left room for disappointment for fans of the first film. “Maleficent: Mistress of Evil” was not a terrible film overall, but it certainly was not a great one either.

“Maleficent: Mistress of Evil” is currently playing in theaters. Although there is no confirmed release date for personal home viewing, there are predictions that the film will be released to the greater public in January 2020.

Extend a Hand During Wildfire Season 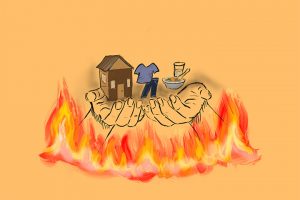 Extend a Hand During Wildfire Season

Art by Ally ArmstrongIn the wake of what feels like a never-ending fire cycle, students are thrust into another season of unknowable...
Copyright 2013 Jupiter Premium Magazine Theme
Back to top