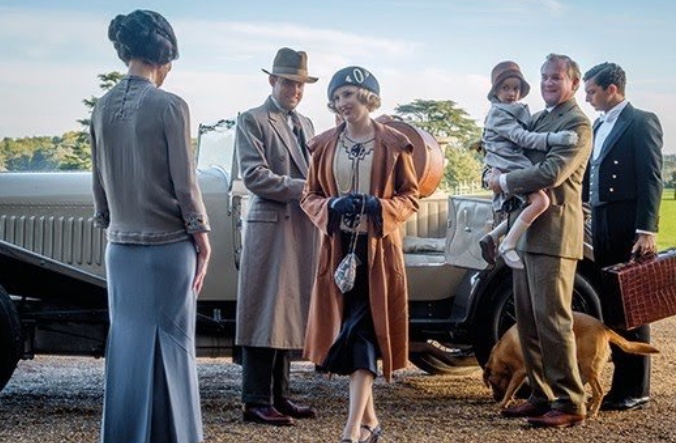 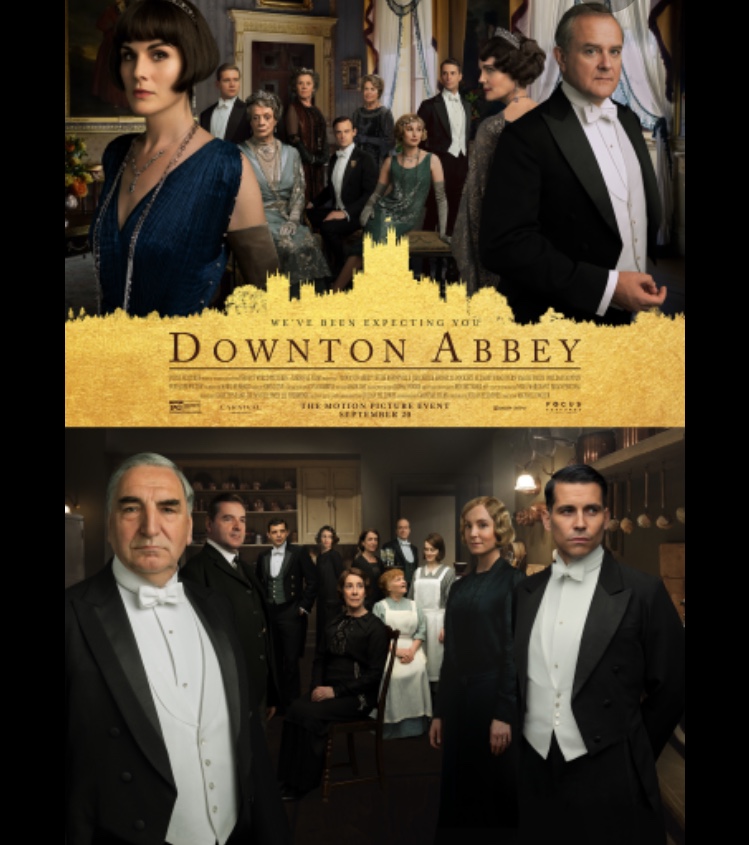 The beginning of the film is very reminiscent of the start of the original series: an important message being passed around in an urgent manner. The Crawleys receive a letter from Buckingham Palace, asking them to prepare for the royal family’s upcoming visit to the castle as quickly as possible.

While all of this is going on, an inheritance battle between Maggie Smith’s Dowager Violet Crawley and newcomer Imelda Staunton’s Lady Maud Bagshaw ensues. Dowager Crawley’s son is Lady Bagshaw’s cousin, and she believes he should inherit Maud’s estate. However, Lady Bagshaw instead wants to give her estate to her servant, which sparks a feud between them.

Former butler Carson comes out of retirement to help prepare for the royal family visit, and a rivalry begins between the Downton staff and the royal family’s staff. Carson has always been rigid, so it is nice to see him not follow his own moral code due to his loyalty to the rest of the staff.

The movie then follows all of the characters as they struggle to get the castle ready in time for the visit while dealing with these specific problems. Although the movie has several other plots and subplots that move swiftly, it still maintains a solid rhythm that does not feel rushed.

The movie’s cinematography was well done and made the setting even more beautifully shot than the series. The same setting, a similar soundtrack and the return of most of the cast helped create a sense of nostalgia and sentimentality, which were the most successful factors of the movie. All of this helped to create an atmosphere where fans could reconnect with their favorite characters while also allowing people who are unfamiliar with the show to be able to connect to the story. 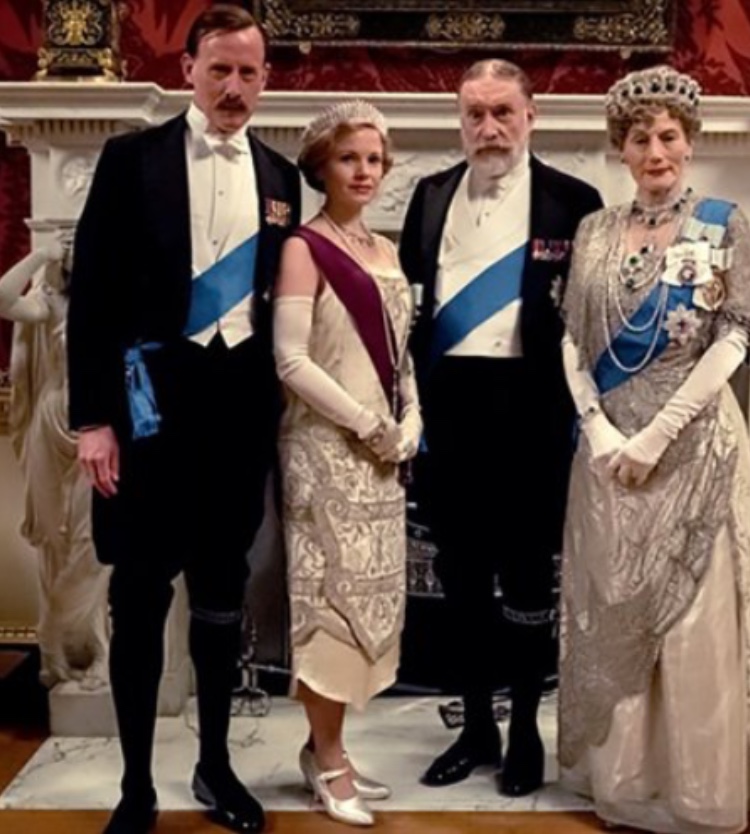 “Downton Abbey” allows its viewers to return to a simpler time when they first encountered the series. From the picturesque castle setting to the first notes of the theme song building up the familiar atmosphere, fans can flashback to when they originally chanced upon the show. These seemingly minor details evoke the nostalgia and sentimentality its audience craved when the initial announcement for the film came.

The characters also have the same chemistry among each other since the show ended. This is a refreshing aspect that solidifies the movie’s use of familiarity to create the nostalgic feeling.

The film’s actors all have wonderful performances in reprising their characters. Dame Maggie Smith still has the same quick wit in playing Dowager Violet Crawley, furthering the nostalgia. Although it is disappointing to not see Lily James reprise her role, the additions of Imelda Staunton and Tuppence Middleton are a breath of fresh air. 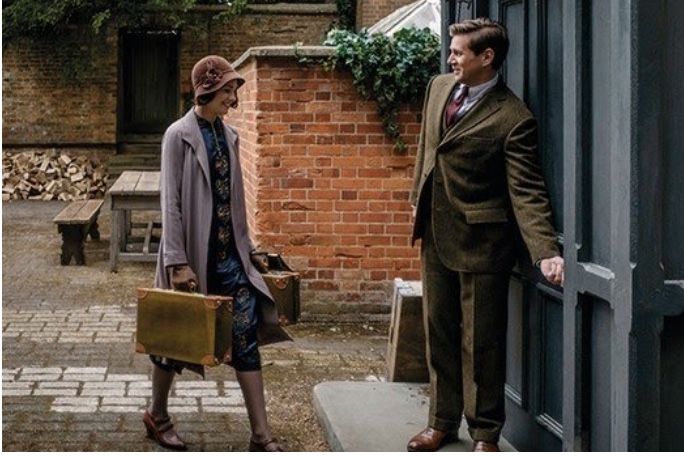 Arguably, if one is not a fan or has not seen a single episode of the original “Downton Abbey” show, one will not understand the movie as much. However, it still is an exciting movie that may garner new fans and spark curiosity for the series.

“Downton Abbey” was released Sept. 20 and is currently playing in theaters. 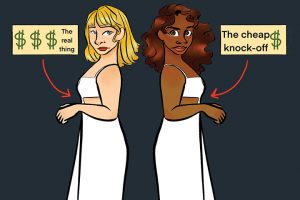 Art by Madeline DuvallThe fashion industry used to be a place where designers would creatively think of designs with the hopes...
Copyright 2013 Jupiter Premium Magazine Theme
Back to top