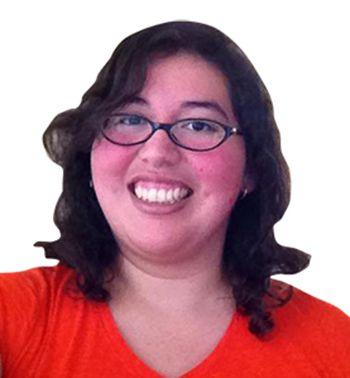 Whether or not reverse racism exists is simply a semantic issue. People tend to think that “racist” and “prejudiced” are synonymous terms. They’re not.

Any person can be prejudiced against any group. It would be foolish to think that no white person has ever felt hostility due to the color of his or her skin. Prejudices exist, and some people can, and do, feel less than friendly toward white people. However, this antagonism is not to be confused with the racism people of color face every single day.

Racism, like any other –ism, is institutionalized. A certain power structure is implied when the word is uttered, and people of color don’t hold enough power to implement racism against white people. Racism didn’t appear in our world out of the blue, rather it is historic and ingrained.

Racism creates the Ku Klux Klan (a small example in a list too long to write in this article). Prejudice creates a childhood bully. The former is societal while the latter is individual. An individual white person may not be prejudiced against minorities, but this does not eliminate the rewards they receive by living in a racist society. All white people do not have to be complicit in bigotry, only one needs to be. This is why it is important for every white person to understand their place in society. Not being a bigot doesn’t excuse someone from critically examining their thoughts and actions.

Fischer v. University of Texas is a case that exemplifies why reverse racism does not exist. Abigail Fisher, a young college graduate, filed a lawsuit against UT Austin because she felt she was unjustly waved away by a system that favors minorities in the form of affirmative action. In reality, Fisher was an average student and would not have been admitted to the university on that fact alone. One of the phrases she would say, however, was that people are people and no one should be judged by the color of their skin. A lovely sentiment, but one that cannot exist in a racist society. If Fisher were truly being discriminated against, if reverse racism were real, then the Supreme Court would not have dismissed her case with a 7-1 ruling.

The phrase itself, “reverse racism,” implies that racism exists, and that white people are the source of it only if people of color can be reverse racists. If this were the case then it wouldn’t be called reverse racism, just racism. When a white person calls a person of color a reverse racist, in a single swoop they are acknowledging this but hypocritically insisting that we all have a level playing field.

Not to mention, most attempts made by people of color to come together have been made with the goal of uplifting their respective marginalized groups, not to brandish hate toward white people. Even what many consider the most extreme of these groups, the Black Panthers, were created to establish safer communities and living conditions for the black community in America. They were a reactionary group responding toward the extreme racism in America during the 60s and 70s, they were not created during a time of racial peace.

A white person can cry reverse racism all they want, but they ultimately don’t know what true racism is, and they most likely never will. 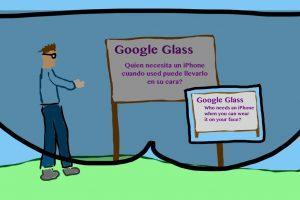 Art by Brooke Muschott Close your eyes. Now open them. What is it that you see? The shiny reflection of a smartphone...
Copyright 2013 Jupiter Premium Magazine Theme
Back to top