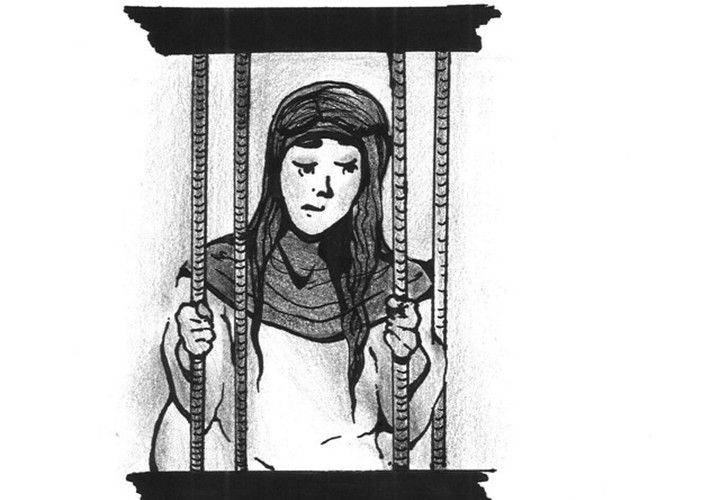 There are rare moments in life when we are shaken back into realizing how valuable everything we have is and how much we forget to be thankful for.

Recently, a young Egyptian woman was able to bring a group of Pepperdine students back to this reality we so often forget. With four other senior girls, I attended an event on Sept 20, put on by the nonprofit organization Human Rights Watch (HRW). The event consisted of watching a documentary called “The Trials of Spring,” relating the story of a young woman named Hend Nafea during the uprisings of Egyptians’ protesting against Egypt’s military government in 2011. Hend was present at the event, gave the audience time for a Q&A session and even gave a speech.

To say the least, the documentary and Hend’s story were completely terrifying. It started out with showing footage of how Hend felt it was her responsibility to join in the uprisings, but it quickly turned into a very dark story of the consequences she had to face for doing so. First, police arrested her for no valid reason and tortured her. Second, her family, ashamed of how she went out in public to participate in political uprisings, abandoned her. Even so, she followed her heart and joined a human rights group to help protect hundreds of women who were being gang raped and attacked during the uprisings. Third, Hend was sentenced to life in prison, without any justification at all, for supporting this human rights group. However, fourth and thankfully, HRW was able to help her escape the brutal sentence, which led to her presence at the event.

When reflecting on Hend, what stood out the most wasn’t her story but her bravery, endurance, strength and happiness. Never have I met someone who has gone through so much and such extreme life events who can still smile as widely as Hend did. No matter what, this one woman who was constantly stomped to the ground always kept going, fighting and pushing for what she believed was right. She did so even when everyone she loved left her behind, and being at risk of having to endure torture, shame and even a life sentence.

She spoke of the small valuable things in life, like how she can live in a peaceful environment, have food, security, water, protection against abuse and people who love her. She didn’t mention any of those little things that consume us like success, money, careers, grades, etc.

We have lost our way and lost the real meaning of life. Don’t get me wrong; I am guilty of this too. It’s only when we manage to break free from insignificant problems that the real meaning of life can make sense again. It’s only when someone admirable and inspirational stands up and shows you the real meaning of life that everything valuable and truly significant falls into place again. Hend is definitely one of the most inspirational people I have ever met, and since meeting her, any small complaint I have in my life is nothing compared to the struggles she faced. Any late-night homework, petty apartment problems and early morning rises are nothing compared to what this woman had to face. As she pops up in my mind, all I can think is that if she can live happily, we all can. 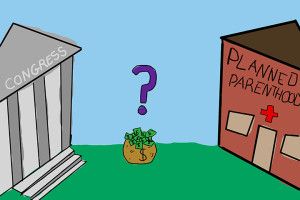