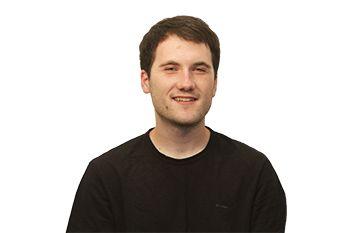 U.S. News & World Report, arbiters of the infamous “America’s best colleges” report, recently published the updated 2014 list. Among the many changes, Pepperdine saw a drop in rank from 54 to 57, a move Provost Darryl Tippens said is mostly inconsequential to the mission of the school.

“Let me just say that one must take care not to read too much into modest fluctuations in rankings,” Tippens wrote in an email. “Given the hundreds of institutions being evaluated, even tiny changes in a number, a single metric, can affect one’s placement.”

Tippens contradicted the notion that such changes impact quality on a large scale.

“The danger I see is assuming that the change (up or down) signals some major change in quality (good or bad),” Tippens wrote. “That is questionable. An institution might be getting better in various ways — and I think Pepperdine is ­— without that improvement affecting the rankings.”

The values of U.S. News do not necessarily match those of Pepperdine administration and faculty, according to Tippens.

“It’s also worth noting that the U.S. News rankings don’t measure some of the criteria we care most about (for example, the integration of faith and learning; fulfilling our mission, etc.), and they include some criteria that are dubious (the popularity element in the rankings, for example),” Tippens wrote. “So, while it’s great when we do well in the rankings, we shouldn’t worry excessively over small shifts.”

Beaches are for everyone 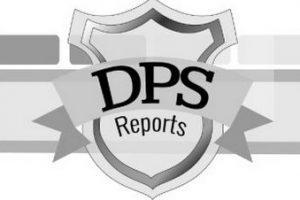