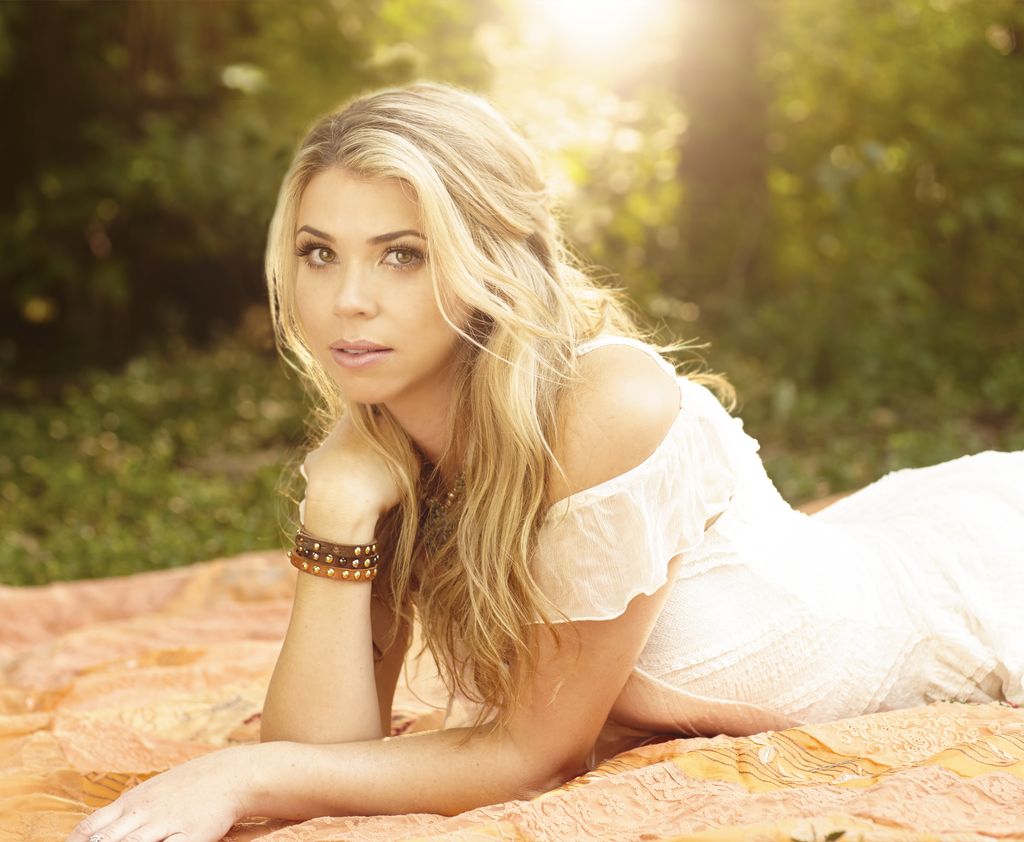 Sandra Lynn is making a name for herself in Nashville’s music scene since graduating from Pepperdine in 2007. Along with writing and recording with songwriters Jeremy Spillman, Lori McKenna and Travis Meadows, Lynn released her own musical debut in 2014 with a self-titled album. With over 100,000 hits on her music video, “You Belong,” and 13,000 followers on Twitter, Lynn is on the country music radar. Soon she’ll be getting ready to open up for American Authors and Goldford at the Waves Weekend Concert on Oct. 17.

Q: When did you get involved in music?

I started singing when I was 7 years old, so I’ve been performing my whole life and grew up listening to country music. I really started to take it seriously in 2012, when I went to Nashville and started working with different songwriters and different folks out there. [I] went into the studio with Jay DeMarcus from Rascal Flatts, who produced my EP. I’m a big fan of their music, so it was pretty cool getting to work with him on the production side.

Q: How did you jump from LA to Nashville?

I’ve always written, whether it was journaling or writing in a poetic way, but really didn’t put my lyrics to melody until basically when I graduated from Pepperdine. I started working with a couple different writers out here, and actually met David Foster [record producer for Christina Aguilera and Michael Buble] at the end of 2009. He connected me with some folks out in Nashville community. I fell in love with it.

Q: In your undergrad career, what was your goal before you started songwriting?

[I was] a Theatre and Television Production major. After [graduating Pepperdine], I sort of was dabbling with everything in performance. I was teaching tap dance at a dance studio here in Malibu. I was was also auditioning in LA for acting, working on some commercials and also writing at the same time. I’ve always wanted to sing country music. [I] looked up to ladies like Faith Hill, the Dixie Chicks and Shania Twain when I was growing up. So they were big influences on me, and I always wanted to be like one of those ladies.

Q: Were your parents big on country music when you were little?

We listened to everything at home, which I really appreciate. We’d listen to Billy Joel, the Beach Boys, Queen, Kenny Rogers — it was sort of all over the map. That’s really exciting for me when I got into the studio, having a variety of music to pull from.

Q: I watched your “Bar Hoppin’” music video. That looked like so much fun to film.

Yeah, it was! I wanted to go in [to the studio] with songs that focused on fun in relationships. Trey Fanjoy, who is phenomenal, worked on my first video, “You Belong,” and then directed “Bar Hoppin.” She did Taylor Swift’s first eight music videos and Miranda Lambert’s music videos. She’s incredible, and such a visionary.

Q: Have you toured around a bit, or stayed mostly in Nashville?

I’ve gotten to play some really amazing venues. I got to open up for Kenny Rogers a few times and for Kenny Chesney at a charity event last spring, [along with] Jana Kramer, Josh Thompson and Craig Campbell. Earlier this year, we actually went around the Midwest and did a “Bar Hoppin'” tour for that single. I’ve played shows at different venues and done open mic nights in LA before, but I actually haven’t played with my band out here in California. So this will be exciting for us to come to Pepperdine.

Q: Do you play an instrument?

I play a little bit of piano that sort of helps me when I’m on my own in the songwriting world, but I haven’t played live with piano yet. I know the basic chords, but it’s very humbling when writing with these amazing songwriters.

Q: What kind of stuff do you like to write about and focus on in your songs?

Music has always been something I like to lift me up and make me feel good, or at least move me in a certain way. We all have our challenges and our hard times, but one of the things I always try to look for in life are the hopeful moments, and that’s what I’m also drawn to do with my own music.

Q: Are you currently recording?

I’ve been writing like crazy between LA and Nashville. I’m really excited because I’m going into the studio next month, so [I] should have some new music at the beginning of the new year.

Q: Will you be playing any of those songs at Pepperdine?

Yes, I actually am! They will get a preview of some of these songs that no one has ever heard before.

Q: Are you going to see any old college friends at the concert?

I was a Tri Delt at Pepperdine and I was also very involved in Dance in Flight, so I reached out to the sorority and some of the girls from Dance in Flight. And I have some family members coming out, so it should be a blast!

Q: And you get to open for American Authors?

And Jeff Goldford, who I’ve actually written with back in Nashville. He is fantastic. I’m excited that I get to share the weekend playing with these guys.