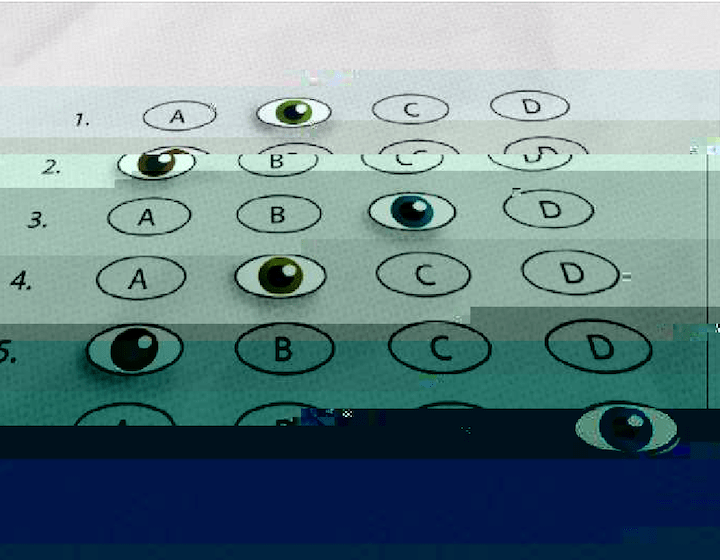 The midterm season comes closer each day, and Pepperdine students prepare to face the challenge of testing from their own homes. The testing process will be vastly different than that of previous semesters, however, because Pepperdine bought a new tool: Proctortrack.

Pepperdine contracted Proctortrack, an exam proctoring service, to ensure academic integrity for various tests and quizzes delivered across Pepperdine’s schools. Students and faculty shared concerns about the implications behind the proctoring system and a lack of privacy for students and their information.

“I feel like it has already been a tough year,” junior Pablo Avila said. “This is just one more thing to worry about. However, from the administration’s perspective, it’s understandable that they’d want to find a way to control test-taking.”

Professor Paul Begin, interim dean of Curriculum and Education, led the acquisition of Proctortrack for Seaver College. Pepperdine has ensured that clauses in the contract between the University and Proctortrack protect students’ privacy, Begin said.

“The idea is to schedule data removal every 60 days,” Begin said. “I could envision circumstances in which we decide to purge data every 90 days.”

This data refers to the individual recordings of students taking exams, not the biometric scans and identification information, which Proctortrack will store for a year, Begin said.

The Proctortrack website offers institutions four different levels of monitoring students. Pepperdine professors have access to the lowest levels, which are called ProctorLock and ProctorAuto, respectively, Begin said. On these levels, professors choose from a set of behavior parameters they deem untrustworthy.

Some of these behaviors may include looking away from the screen, stepping outside of the camera’s view and having someone other than the student stepping into frame. Proctortrack monitors this by continually tracking eye movement and repeatedly producing biometric scans, which are scans that perceive and detect human features that confirm the test taker’s identity.

Additionally, the service observes audio levels in the room, controls the browser to restrict students’ access to other websites, takes screenshots and regularly captures images of the student and their environment. It logs keystrokes and stores the names of any other application running on the user’s computer.

To set up Proctortrack, students will go through a demo in which they must show their Pepperdine ID, perform a facial scan and a knuckle or palm scan. The proctoring service will store these scans for a year, which means that students do not have to set up the system for every exam, Begin said. This demo also familiarizes the student with the service.

Avila said he feels wary about using the proctoring service; he said it makes him feel uncomfortable to share a scan of his face — as well as other personal information — with a third party.

Many professors, like Religion Professor Christopher Heard, have decided to shift away from memorization-based examinations to new teaching methods in response to the pandemic and remote learning.

Heard, also the director of the Center for Teaching Excellence, has left testing behind. Instead, he said he chooses to focus on “authentic assessments,” which refer to assessments that recreate situations an individual in a particular field would face in the real world.

Sophomore Mauricio Contreras said he also did not like being forced to give up his personal information, even if it were to be erased after some time. Moreover, he felt uncomfortable with the notion a proctoring service like Proctortrack suggests — that students are untrustworthy.

“Professors should trust students to maintain integrity,” Contreras said. “Moreover, exams should focus on putting your knowledge into practice, which does not lend itself to cheating.”

Like Contreras, Heard said he believes the use of Proctortrack implies professors do not trust their students and assumes they will cheat. Additionally, he said smaller and more frequent quizzes help students learn more and become more acquainted with the material, while occasional large tests usually promote memorization.

Over the weekend, an anonymous Instagram page called “Ban Proctortrack at Pepperdine” posted a petition to boycott the system. The page claimed it opposes Proctortrack for privacy and consent issues. As of Sept. 14, the petition has over 200 signatures.