Priscilla Merlo Rediscovers Her Faith and Herself 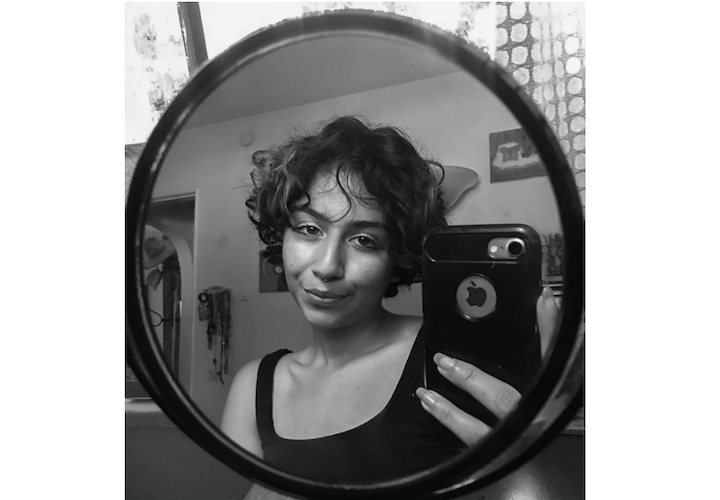 Senior international studies major Priscilla Merlo exudes warmth. Merlo has been on a journey to find herself through reimagining her faith and her passions.

During her time at Pepperdine, Merlo has explored theologies that have spurred her to reevaluate her love of people, Latinx culture and her career goals.

“I try to approach everything that I do in love,” Merlo said. “I think coming out of these last couple of months, it’s a little bit easier to approach things in love just because there’s no time to take things for granted.”

Growing up in an American Baptist “brown church,” Merlo said she was raised with a Latinx understanding of theology.

“The migrant church has a spirituality that is absolutely rooted in perseverance and in a perseverance that allows one’s faith to be persistent and overcome obstacles,” Merlo said. “I think the whole understanding of migrant theology and migrant faith is that you keep going. So I have that ingrained in my system — in my bones.”

During her sophomore year, Merlo dug into Ada Maria Isasi-Dazi’s mujerista theology — a Latinx feminist liberation theology. In viewing her faith through this lens, Merlo began to see God as a woman and God in her mother.

“Those spaces really saved my faith while at Pepperdine, as well as helping to form my own theology in certain regards,” Merlo said.

After graduation, Merlo said she hopes to use her nonprofit management minor to continue to support and fight for minority social issues such as femicide, migrant issues and rights for asylum seekers and the incarcerated population. 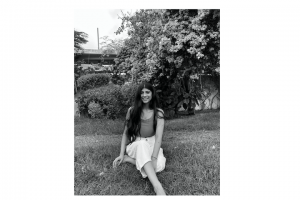