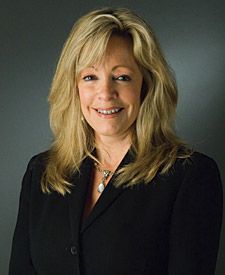 Throughout her career, Kerr has achieved the titles of author, consultant, adviser and entrepreneur by working with several government groups and businesses, such as Nave and Cortell. The press release states that Kerr was the founder and executive director of the Palmer Center for Entrepreneurship and the Law during her time as a School of Law faculty member.