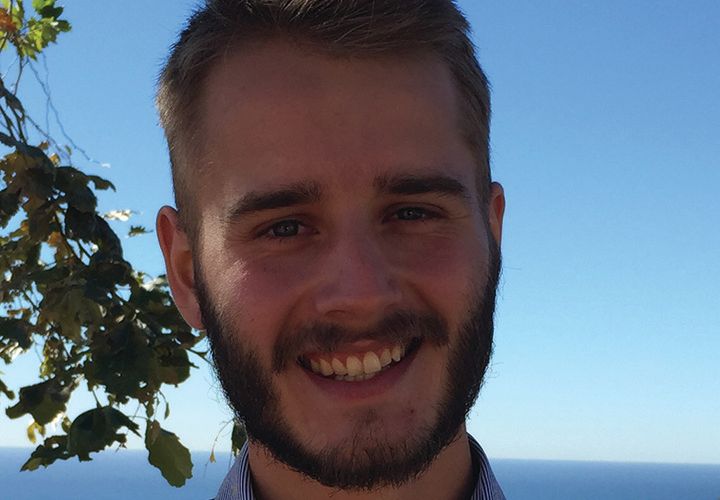 Don’t eat, don’t drink, don’t drive your car. Just pray. That’s what senior Avery Davis wants you to do for an entire day. Davis is president of Pepperdine’s student sustainability organization, known as the Green Team.

The fast, set for Dec. 1, does not necessarily mean food, Davis said. Participants are asked to spend the day abstaining from whatever they feel may negatively impact climate sustainability, including: using a heater or air conditioner, driving a car, consuming animal products and many other options.

“The idea behind it is to place ourselves in a position of humility and [recognize] that we are the ones perpetuating this problem,” Davis said.

Davis said the inspiration for this event and essentially the model for their movement comes from the international organization Fast for the Climate.

“The Fast for the Climate has grown into global movement with participation of youth groups, environmental groups and faith-based groups, who all want urgent action on climate change by governments this year,” according to the organization’s website.

Davis also said that “they call on international leaders to actually make some action, make some moves as far as emissions reduction and climate change mitigation goes.”

Davis is not directly affiliated with Fast for the Climate, but he said he hopes that the Pepperdine community will unite for such a worthy cause.

Kathryn Linehan, manager of the Institute for Entertainment, Media and Culture, compared this event to a similar fasting movement that took hold in a number of Malibu churches around 10 years ago.

“I think Avery is starting something that is going to catch fire,” she said. “I really think, similar to what they did in [1996], I think this will be the same kind of spark where the time is needed for people to unite in prayer over something really important.”

Linehan isn’t directly involved, but described herself as “just a passionate participant.” She added that students and faculty at Azusa Pacific and Loyola Marymount Universities have adopted similar movements that involve short periods of fasting and heavy prayer.

“Even though America and Western countries are producing the most greenhouse gases, it’s these developing countries that are going to face the challenges produced by that,” Linehan said.

A related future event Davis said he is excited about is Harvard graduate Bill McKibben, the founder of 350.org, coming to speak at a Wednesday Convocation next semester.

“I’d say he is the most influential thinker in America as far as climate change issues go,” Davis said.

According to their website, the organization, 350.org, is focused on building a “global climate movement” through climate-focused campaigns and projects that are led from the bottom up.

At 9 p.m. on the day of the fast, participants will get together for a culmination vigil. Davis said it will be “a time of prayer, reflection and discussion.”

The fast is set to begin the day after the 2015 Paris Climate Change Conference, during which the governments of more than 190 nations will assemble in Paris to try to reach a global agreement on climate change. The agreement will be focused on reducing global greenhouse gas emissions and reducing the danger of global climate change, according to the United Nations’ website.

For more information about the fast and other programs, contact the Center for Sustainability or Avery Davis at avery.davis@pepperdine.edu 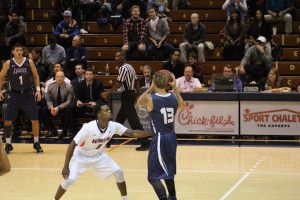 Photo by Lauren KawanoThey’re back! Waves’ basketball is officially back in season. The men’s basketball...
Copyright 2013 Jupiter Premium Magazine Theme
Back to top