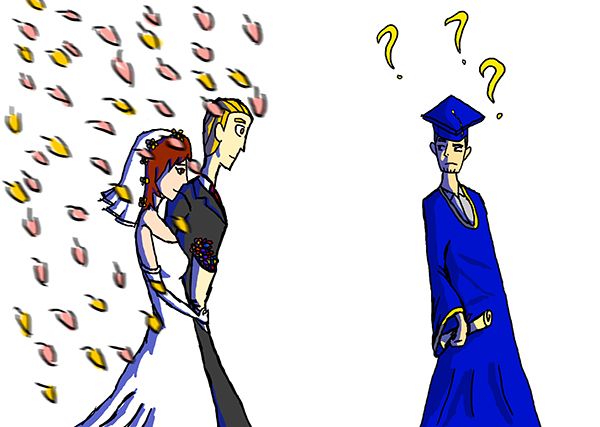 In recent years, technology has become less of a novelty and more of a way of life. Some have even found technology to be a source to find love.

For those people, a potential way for finding love on Pepperdine’s campus is the new “Ring by Spring” website. This is an online dating service that allows students to search for potential mates from their own school. This website has already been launched at other schools such as Loyola Marymount University and University of California Berkeley. It will be launched for Pepperdine if and when 200 students create profiles. As of publication, there were 87 students pre-registered for the Pepperdine site.

The website is just another example of how social media has become a part of our daily lives. Meeting new people may be considered significantly easier than it used to be. However, when we take a closer look, we may find that it has actually become much more difficult to communicate with those around us. Personal conversations are neglected, and the significance of someone’s actual company has been substantially weakened.

However, instead of searching for ways to create relationships and form new ones naturally, many people have turned to social media and the Internet to meet people. Websites such as eHarmony.com and Match.com have been the solution for various people.

Although this may seem like the easy route to take, it becomes the last resort for many or not even a consideration for others. “I feel like [online dating] is for older people,” junior DeAnJilo Platt-Friday said. “[Being] younger, I think I am going to get out and have the opportunity to meet people. I feel like it kind of forces you to get into a relationship, as opposed to it naturally happening.”

Despite many people having a negative outlook on the “ring by spring” concept, there are students who would like to find “The One” while at Pepperdine. In the United States, 63 percent of women would like to meet their lifelong partners in college, according to a study funded by Independent Women’s Forum.

Senior Katelynn Cockrum has been dating her fiance, Jordan Good, since she was a sophomore in high school. They continued dating throughout college despite studying at different schools. He proposed to her about a year ago during last year’s spring break.

“Being ready for marriage truly takes time, to cultivate that kind of relationship,” Cockrum said.

Many students, particularly women, find it stressful that there seems to be an expectation for them to graduate as engaged women. “The idea of ‘ring by spring’ is already here on Pepperdine’s campus, so there is that pressure,” freshman Jazzelyn Hammet said, “and I think making an actual website designated to that idea will increase [the pressure]. I don’t like that idea. We’re here for an education, and there’s already this idea embedded on this campus that you are engaged by the time you graduate. Creating an actual website about it is just going to make more girls than there already are obsessed with the idea.”

Many students believe an online dating site targeted specifically for college students is unnecessary and unreliable.

“In my opinion, online dating sites are useful, but are taken advantage of in today’s society,” freshman Hannah Helder wrote in an email. “People who meet online often portray themselves as who they wish they were and not who they actually are.”

In a school as small as Pepperdine, is a specific dating site for the university’s students necessary or even practical? It seems much more complicated and impersonal than simply meeting people in person.

“The new ‘Ring by Spring’ website is clever,” Helder wrote, “but most likely not going to be taken seriously. I signed up for this website as a joke with my roommate. We really just wanted to add to the numbers so that the site might actually be launched. If it does end up launching, I might stay on, but will probably not use it often, for I would prefer to meet a significant other in person.”

While some students may long for a ring by spring, there are also those who agree that either getting or giving a ring is not their top goal in college.

“The term ‘ring by spring’ is interesting,” Helder wrote. “On one hand, it’s cute and catchy for those who happen to be in long term relationships and then move on to a more permanent status. However, for those who come to Pepperdine with the goal of earning their ‘ring before spring,’ it becomes more of a goal and aspiration rather than the warm loving term it is supposed to be.”

This website will definitely give people an extra source to find love for those who wish to reach it. However, it is important to remember that one’s life does not end after graduation. “I think marriage is a great end goal, but I don’t think there’s a reason to put a deadline on it,” Cockrum said. “The deadline is when you are both invested and emotionally ready for that commitment, not necessarily just spring.”

Do you even curl, Pepperdine? 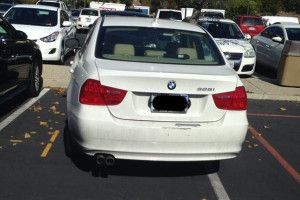