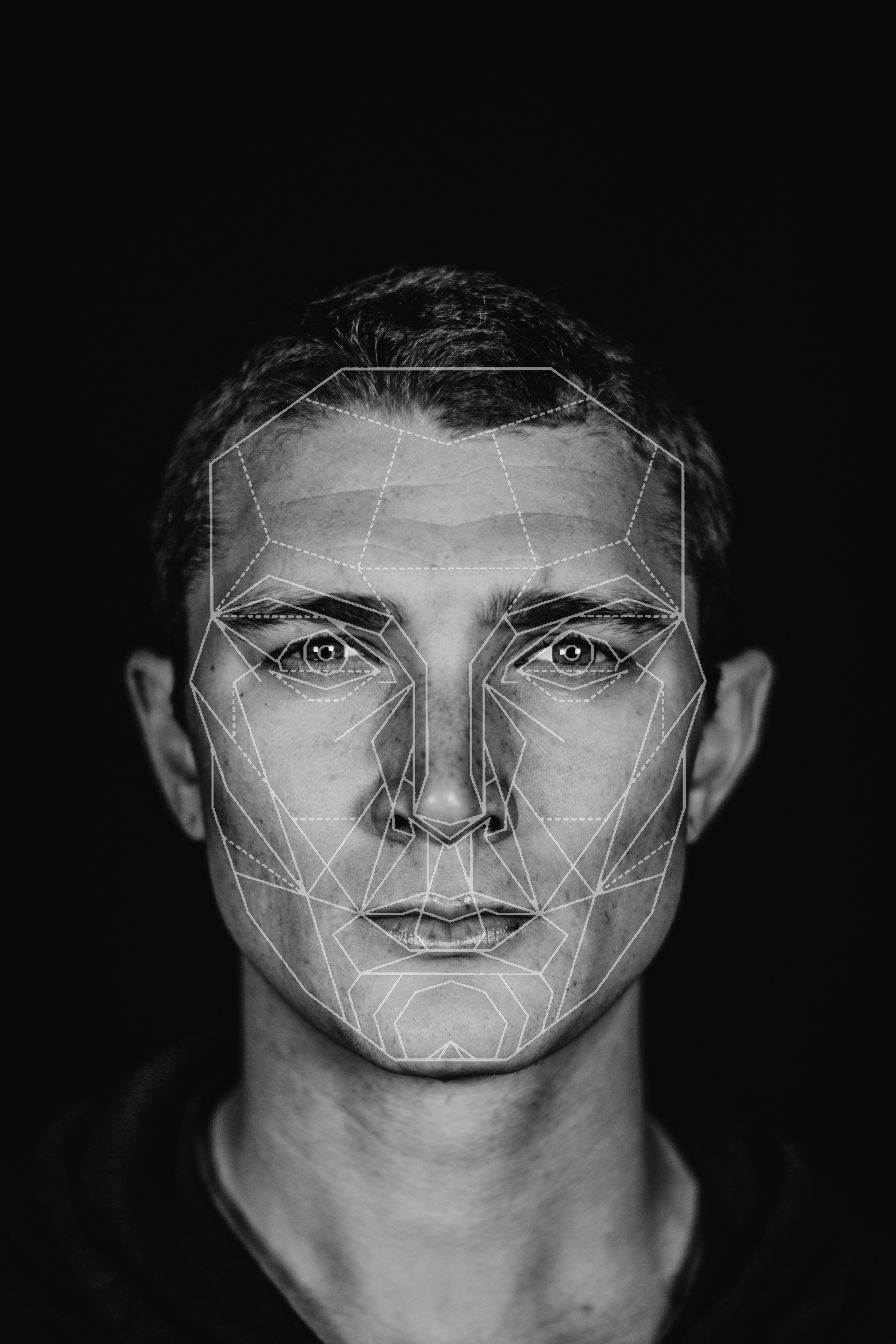 (Editor’s Note: Some names have been changed in this story.)

Health, vanity, quality of life — the reasons people get plastic surgery seem endless. But at Pepperdine’s Seaver campus, a climate of necessity grounds two students who chose plastic surgery for reasons that didn’t necessarily speak to the stigma that such procedures have for being merely for vanity.

For Pepperdine students Jane Lawrence and Lisa Warner (names have been changed), their choices to get plastic surgery stemmed from long roads of insecurity and came down to clear necessity.

“It’s hard because I completely understand why people want it, but then at the same time I think there’s a time and a place for it,” Lawrence, who had a breast augmentation during college, said. “I think you should be very, very sure of what you’re getting yourself into before you do it, and I definitely don’t think it’s something that should be taken lightly.”

Both women received breast augmentations, while Warner also got her nose done during college. Lawrence and Warner said they had tubular-shaped breasts, which, according to Dr. Christine A. Stiles from The Center for Breast & Body Contouring in Frisco, Texas in an email interview, are: “breasts that are small and look pointed” and stem from the breast tissue being “concentrated in the nipple areola complex, instead of being spread out evenly across the breast.”

Stiles said that although there are no health concerns from tubular breasts, “it is usually corrected by placing an implant and releasing the scar tissue that is causing the cone shape of the breasts.”

Lawrence said she became hyper-aware of her breasts during her senior year of high school when they began to dictate what she could wear.

“I noticed that they looked different from boobs I saw in movies, but I never thought anything of it,” Lawrence said.

She said she wasn’t as hyper-aware of the shape as she was of the size difference. When she went in for her consultation, she was told that the difference in shape was not normal but rather a deformity.

Lawrence said she didn’t initially expect to have a breast augmentation done until she realized they were tubular-shaped.

“I knew this was something that couldn’t be fixed any other way,” Lawrence said. “I wasn’t fond of the idea of surgery in the first place because of how young I am, and that’s why I opted to not go the implant route to even out my boobs, but instead the reduction route.”

Warner said she was bullied about her nose growing up, leading her to feelings of insecurity regarding her appearance that led her to plastic surgery.

“It was more about my own self-image and my confidence with myself,” Warner said.

She said when she looked in the mirror before she got her surgery, she didn’t see the person she expected herself to look like.

“It was never to fit society’s image or fit an image I saw in the magazines, but more to fit the image of what I saw within myself,” Warner said.

She said that her body is disproportionate, meaning she’s different sizes in different places, and so a breast augmentation would allow her to fit into clothes that she hadn’t been able to before.

Regarding the stigma surrounding plastic surgery, Lawrence and Warner had insightful caveats to share.

“I think it’s hard with the stigma around plastic surgery — you feel almost embarrassed to tell people,” Lawrence said. “I almost feel like I have to justify my choice to people to prove to them that I did it for the right reasons.”

Lawrence said it’s a misconception a lot of times when people hear plastic surgery and automatically think of giant breast implants that are too big for a person’s body.

Plastic surgeon Dr. Christine A. Stiles from “The Center for Breast & Body Contouring” in Frisco, Texas wrote in an email interview that the positives of plastic surgery outweigh the negatives.

“Plastic surgery brings art and science together in beautiful ways,” Stiles said. “It allows us to help people gain self confidence and improve their self esteem. The negative side is that we, as plastic surgeons, strive for perfection, as do our patients.

“I think one of the biggest misconceptions is that you can’t be a feminist and get plastic surgery,” Warner said.

Warner said that in eighth grade, her friends told her that she had “the biggest nose they’d ever seen.” From that day forward, she became self-conscious of her nose and has wanted it done ever since.

“It’s one of those things that shows you that words you hear when you’re younger really stick with you,” Warner said.

Lawrence and Warner both emphasized the gravity of getting plastic surgery and emphasized the importance of not getting carried away, yet also doing what’s needed in order to feel more confident.

“My surgeon — for young clients — will have them submit an essay describing what they want and why they want it if they seem unsure, or it seems that they want the surgery for the wrong reasons,” Lawrence said.

“You won’t wake up from the procedure with the exact nose you’ve always wanted, or the perfect boobs,” Lawrence said. “It does take a lot of healing and a lot of time.”