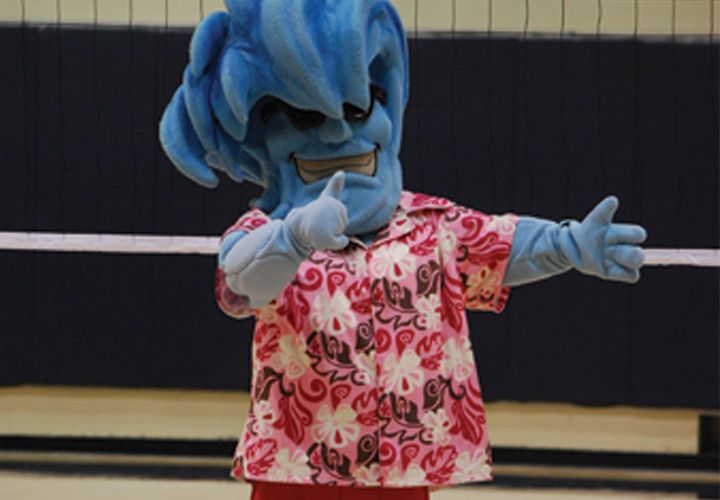 Pepperdine Colleges Against Cancer (PCAC) and Athletics partnered for the third annual Pink Week, consisting of a soccer game and women’s volleyball games with a focus on raising breast cancer awareness.

“I like breast cancer awareness week because it truly unites everyone around something that will save lives one day,” senior soccer forward Kristine Hilliard said. “I hope that by this one week, we can save at least one life from early detection.”

PCAC, headed by senior Kolina Mah-Ginn, works to raise awareness and funds for the American Cancer Society. Open to all Waves, the club participates in care and outreach programs, honors survivors in the community and plans events such as Pink Week and Relay for Life.

“We’re open to anyone who wants to come,” Mah-Ginn said. “We go on hospital visits, make Pumpkin-grams and honor survivors. The PCAC unites everyone in the fight against cancer.”

Last week the PCAC provided information about breast cancer at a booth with free cotton candy and lemonade, as well as to fans at the two Pink Out games.

The WCC declares October as Pink Breast Cancer Awareness month. One game each October is a designated Pink game, and the WCC provides pink novelty items for the athletes.

“We take it from there. We get the PCAC a table to promote pink week and provide fans with Breast Cancer Awareness facts to tell during the game” Herold said.

Athletic sponsors (Nike for soccer and Asics for volleyball) send pink accessory items to the teams in advance.

With the end of Pink week, cancer awareness does not end. In February, women’s basketball plays for Kay Yow, a former coach who died of breast cancer at age 66.

Beyond Athletics, the PCAC puts on Relay for Life in collaboration with the American Cancer Society in the spring, which is its biggest event of the year.

Teams of 15 each raise $100 for the cause and participate in a relay around the track to celebrate survivors and demonstrate support for the cure for cancer. The money raised goes to research, lodging costs for 83,000 patients and caregivers at the American Cancer Society Hope Lodge and to patients for treatment and information, according to the Relay for Life website.

The PCAC kick-off date for Relay for Life is Dec. 3 at 9 p.m. If you’re interested in participating in PCAC, President Kolina Mah-Ginn is available to contact at kolina.mah-ginn@pepperdine.edu for more information. 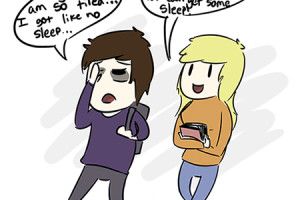