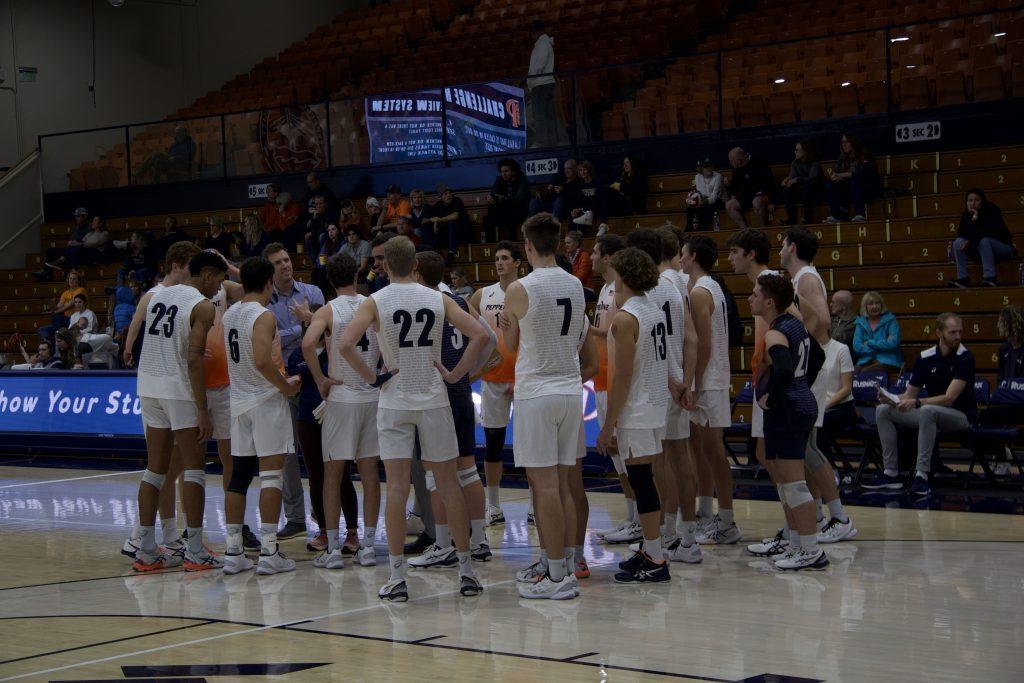 No. 5 Pepperdine Men’s Volleyball swept Emmanuel on Jan. 14, at Firestone Fieldhouse to continue their 3-0 start to the 2022-23 campaign.

From the jump, the Waves took full control of the game, winning the two sets 25-12 and finishing the game with a 25-16 victory in set three.

The Waves have yet to give up a set all season long and will face Penn State on Jan. 20.