“PeppTalks,” a student-run weekly talk show, will air its first episode, “Let’s Talk About How We Feel,” Sept. 17. It aims to have honest conversations in hopes of building a stronger community at Pepperdine.

“PeppTalks” plans to target college-age people — especially Pepperdine students — and will air every Tuesday on Instagram TV for the rest of the fall semester.

Senior Lexi Cardoza, the creator, host and executive producer of “PeppTalks,” said she started the show seven months ago when she was going through a hard time in her life. 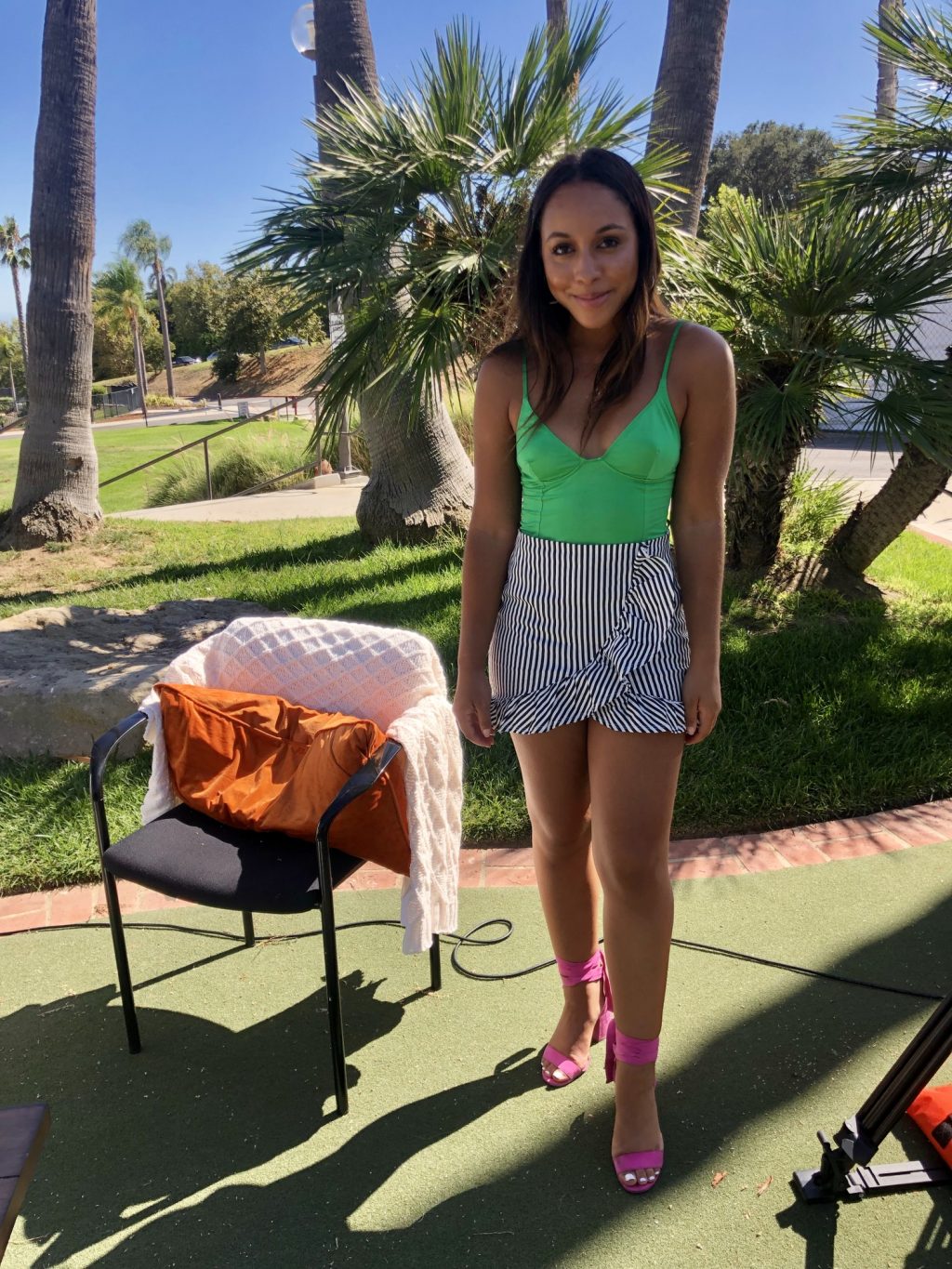 “It was a very difficult point,” Cardoza said. “I was transitioning from friendships, and everything completely just changed.”

Cardoza said she would usually run away from every uncomfortable situation in her life to avoid feeling things, but this time was different.

“I decided to kind of lean into the discomfort and try to create something that would help me but also could help so many people,” Cardoza said.

“My goal with it is really to kind of create change through conversation and educate people through testimony,” Cardoza said. “I drew a lot of inspiration for the episode topics from my own personal life and my own personal experiences.”

Cardoza said wanting to make the show as personal as possible led her to decide the format for the talk show.

Each episode will have at least two guests from the Pepperdine community, Cardoza said. They will discuss topics that tend to be taboo or stigmatized, such as addiction, mental illness, self-love and domestic violence. 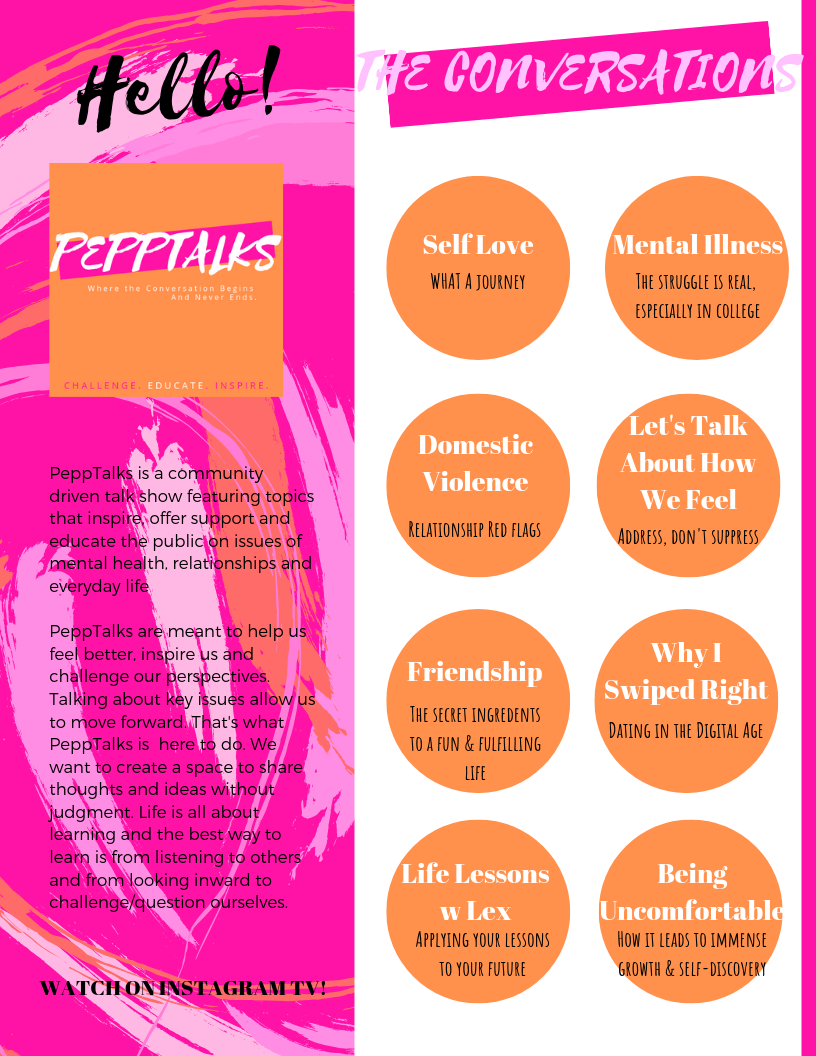 “The goal is to really just have real and raw conversations so we can build a community that can turn to us for comfort and kind of confide in spirit and can find inspiration in our stories,” Cardoza said.

Cardoza said this goal is defined in the “PeppTalks” motto — “turning your pain into your superpower.”

Senior Katie Hougan, executive producer, editor and co-director of “PeppTalks,” wrote in an email that she chose to be a part of “PeppTalks” because she said she believes that building and strengthening the Pepperdine community is extremely important. 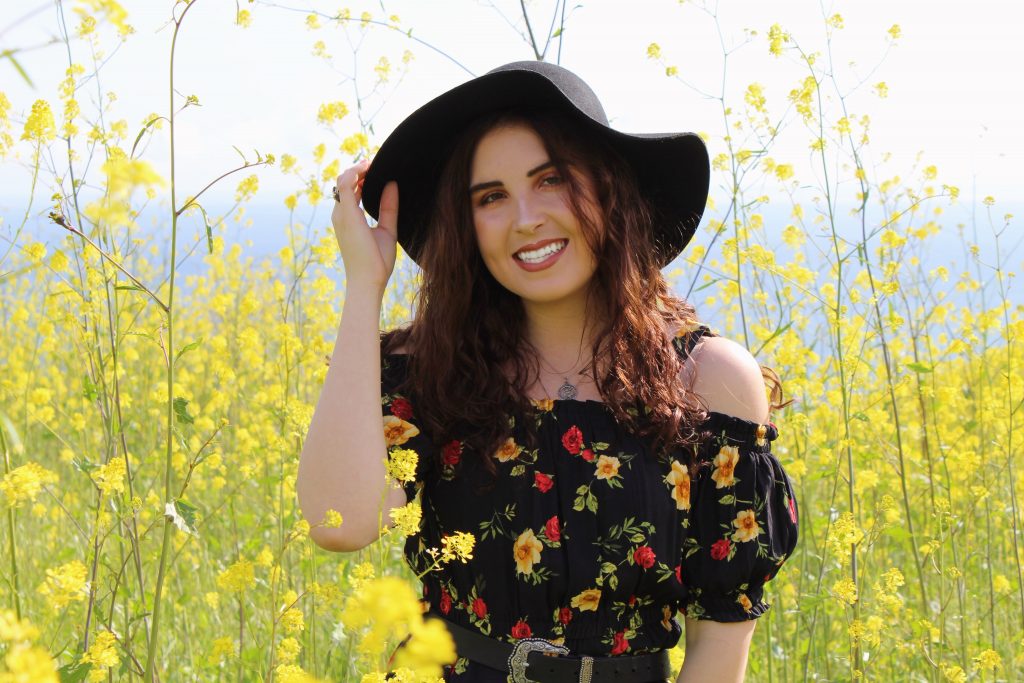 “Not only does [“PeppTalks”] bring together the larger Pepp community, the show also brings together creative minds,” Hougan wrote. “Film is a collaborative project and ‘PeppTalks’ is a testament to that!”

Hougan wrote that “PeppTalks” is a work of community and many creative talents, and because she is the co-director, she hopes to showcase this talent with Pepperdine students.

Senior Jaibir Nihal Singh, the executive producer and co-director of “PeppTalks,” wrote in an email that he believes “PeppTalks” could be much bigger than an on-campus talk show. 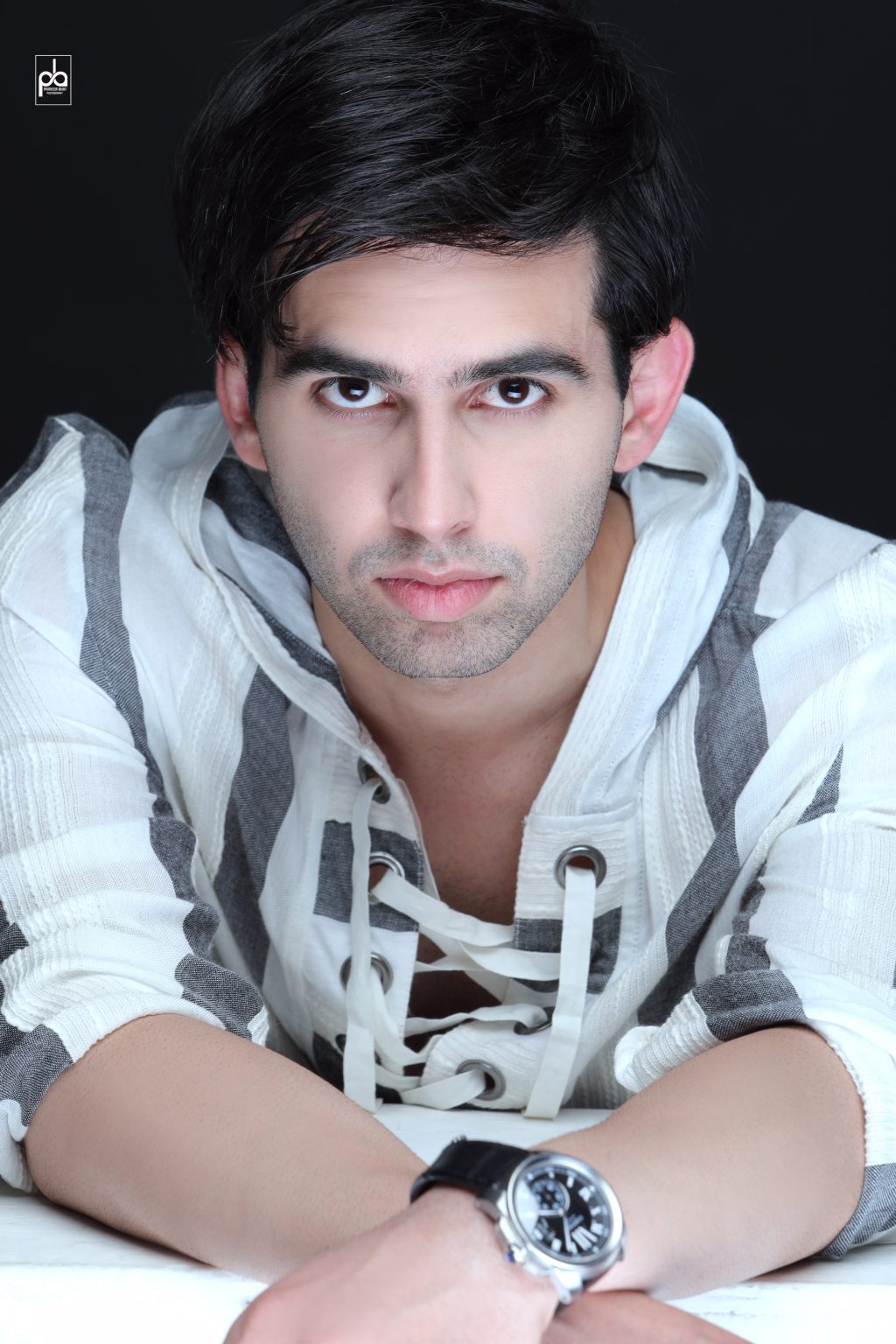 “I believe it has great potential to develop into a major show on a digital platform,” Singh wrote.

Sophomore Megan Villaverde, the show’s head of social media and public relations, wrote in an email that she was immediately attracted to “PeppTalks’s” motto and approach to honest conversation, which made her contact Cardoza about joining the “PeppTalks” team. 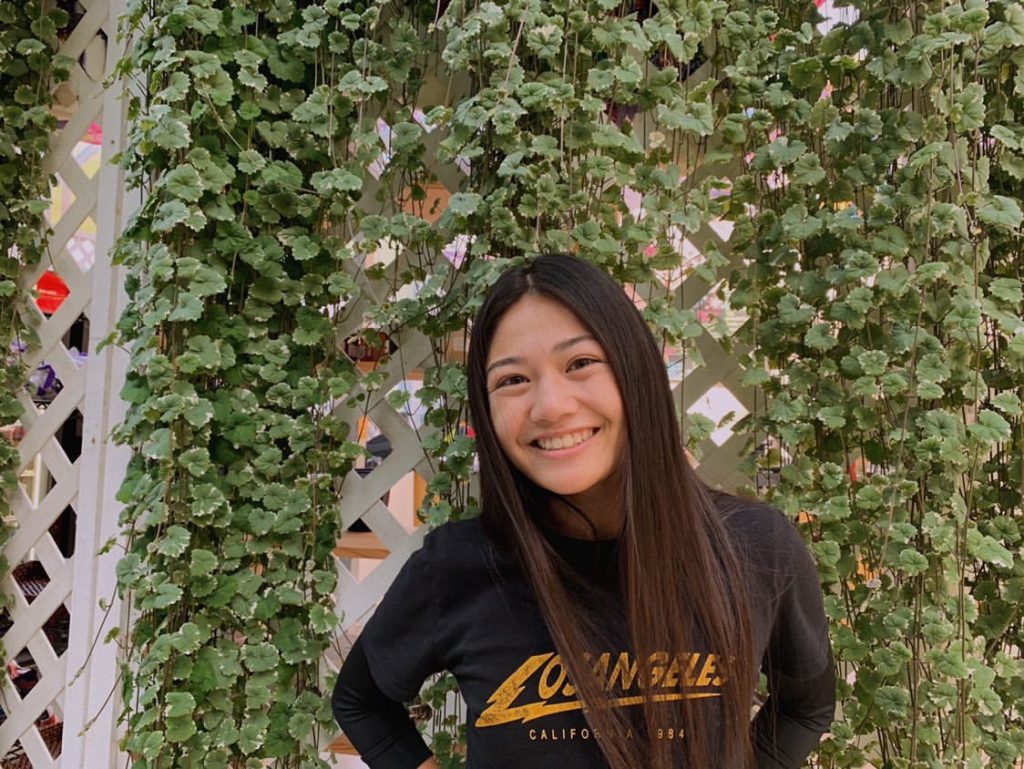 “There is something about the discomfort of conversation and vulnerability that I believe [“PeppTalks”] wants to not only change but also inspire and spread throughout our community,” Villaverde wrote.

Villaverde wrote that she has greatly enjoyed creating content for “PeppTalks” and is glad she is able to continue as she studies abroad in Shanghai, China.

“Since [“PeppTalks”] is broadcasted through Instagram we really wanted to engage our students through different communities,” Villaverde wrote. “We hope to create partnerships with as many organizations as possible and keep growing from there!”

Cardoza said the first episode is about how something as simple as a conversation can change everything.

Seniors Heavin Hunter and Olivia Robinson as well as junior Brandon Davis will be the guests on the first episode.

Hunter wrote in an email that she has a heart for service. 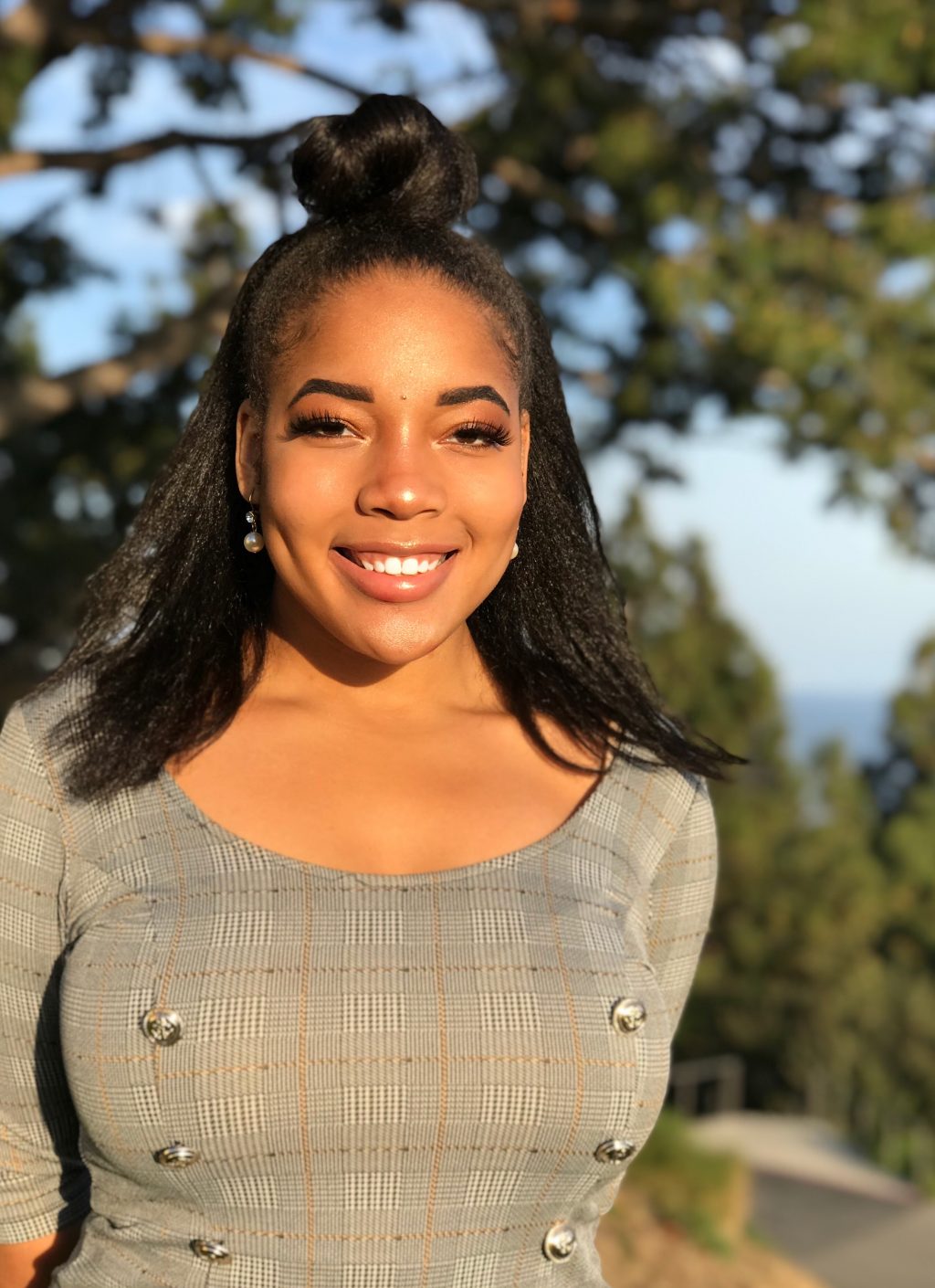 “I’m most excited to have a space on campus to have authentic conversation and facilitate transparency,” Hunter wrote.

Robinson echoed that sentiment in an email. 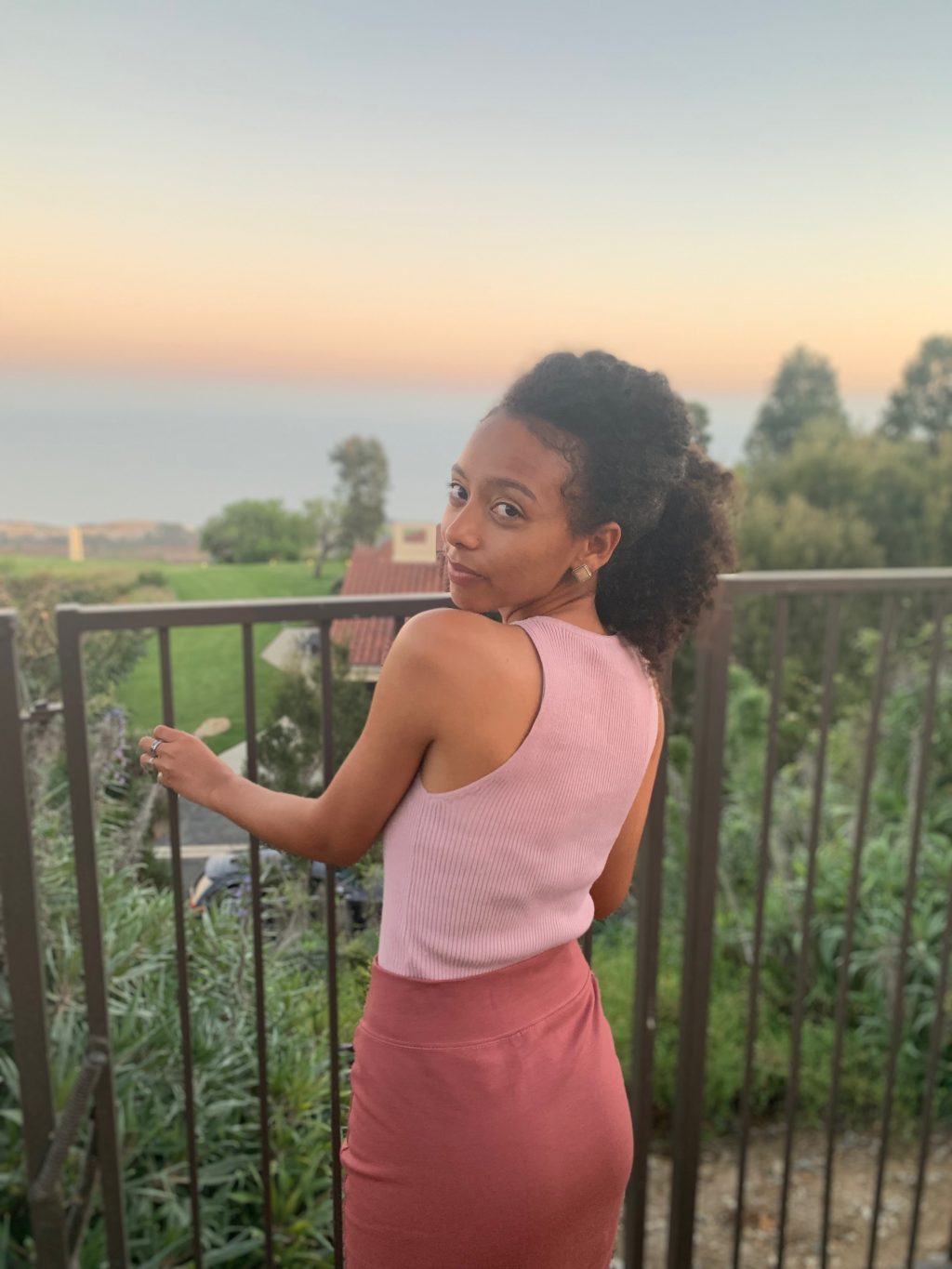 “I want to be part of [“PeppTalks”] because few things intrigue me more than real, quality conversation,” Robinson wrote. “I think this is an opportunity to exchange genuineness and share a moment with people who care.”

Davis said Pepperdine has a culture of being very involved with organizations on campus, which can lead students to be closed off to one another. 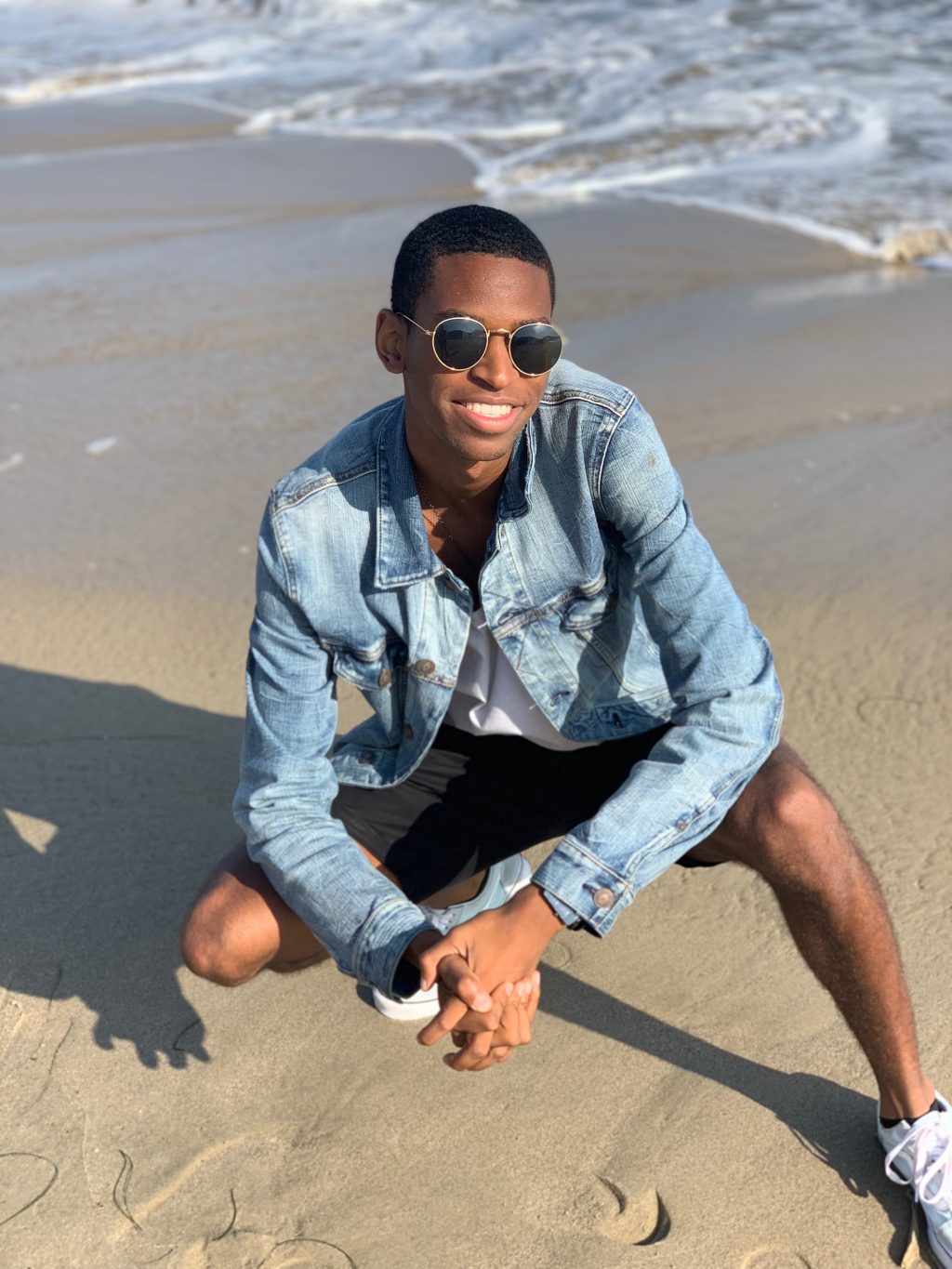 “I just want other people to know that they are not the only person going through what they’re going through,” Davis said. “Pepperdine has a culture of being positive, and I feel like it’s OK to not be OK sometimes.”

Davis said he hopes that “PeppTalks” will help students know that they are not the only person going through what they’re going through.

In addition to the weekly episodes, “PeppTalks” will be hosting a series of events throughout the semester.

Cardoza said the first is the “PeppTalks” Premiere PJ Parties, which will take place in all of the freshmen residence halls Sept. 17. 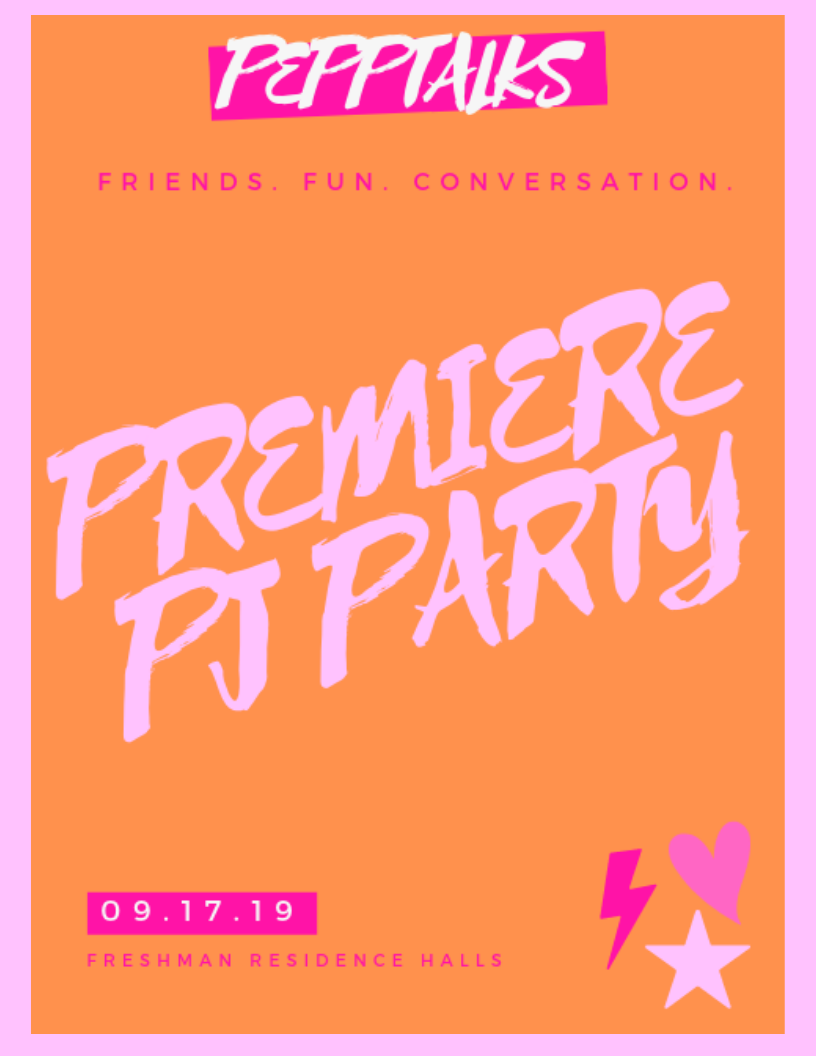 “The goal is for them to get the residents excited and then they’ll air the episode and they can follow with discussion about the episode,” Cardoza said.

Cardoza said “PeppTalks” has also created an abroad ambassador program, which means the first episode will be aired during the first abroad convocation at a few Pepperdine International Programs locations and then a student will be chosen at each location to continue the conversation.

Cardoza said she has struggled with things like mental illness, addiction and abuse, but was ashamed of talking about it.

“Over time, after kind of just educating myself and really kind of beginning to understand myself, I kind of started to let go of a lot of [my shame],” Cardoza said. “I kind of am responsible for defining my own life and I feel like “PeppTalks” is kind of my way of doing that.”

“[Students] could be educated through other people’s testimonies and hopefully find inspiration through that where they could turn to something if they were feeling alone, and now they have a community that they can be a part of where there’s no judgment,” Cardoza said.