Pepperdine Named One of “Most Entrepreneurial Universities” 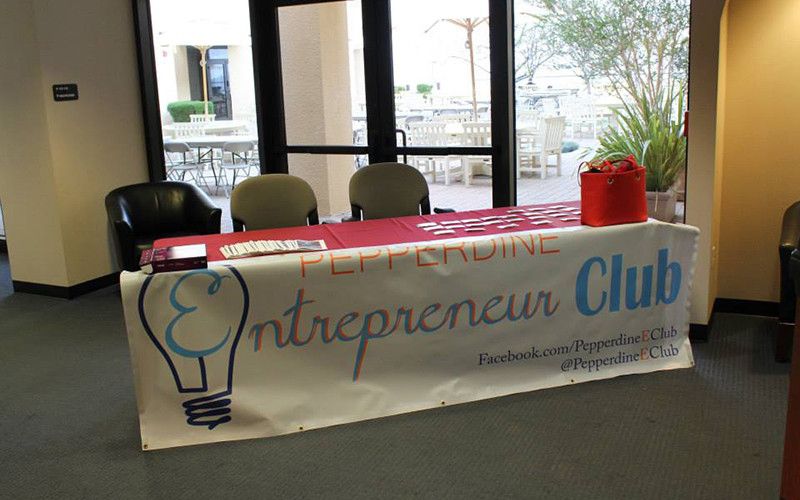 Pepperdine is making waves nationally after being named one of America’s “most entrepreneurial universities” by Forbes.

The business magazine released a list of the nations top 50 entrepreneurial schools in its Aug. 18 issue. Stanford took the number one spot, while Pepperdine was listed at No. 9.

“These are schools where most of them have a medical school, graduate science, technology transfer … established large centers and then there’s Pepperdine,” said Larry W. Cox, Associate Professor of Entrepreneurship at the Graziadio School of Business and Management. “We don’t fit … in that group.”

Forbes ranked schools based on ratios of current students and alumni who have listed themselves as business owners or founders on LinkedIn. Those numbers were then compared to the current total student population (including graduate students).

Pepperdine has a 20-month Master of Science in Entrepreneurship program at the Graziadio School. Cox has taught there for six years.

Since being at Pepperdine, he has witnessed more than 110 businesses launch – so many that he says he has begun to stop counting.

Cox said that Pepperdine’s program is different than most entrepreneurial tracks. At Pepperdine, the track starts at the very beginning: the idea.

But, graduate students are not the only entrepreneurs at Pepperdine.

Senior Evelyn Aleman has been in the entrepreneur club at Pepperdine for three years.

“A lot of people in our club have their own companies, some have non-profits,” Aleman said.

Club President Arpa Shahijanian said that the club holds an annual business pitch competition each year and helps students network as well as get advice about possible business ventures.

“I have a lot of ideas that I want to start,” Shahijanian said. “I’m an entrepreneur at heart.”

Seaver College has no formal entrepreneurial track for undergraduate students.

“If that’s the result we are getting without a formal program, it would be great to see what we could do if we actually had some formal programs,” Ben Postlethwaite, Seaver Assistant Professor of Organizational Behavior and Management said.

Business Division Chair Dean Baim confirmed that currently there are no plans underway to create an undergraduate track for entrepreneurship.

“Whatever we are doing, we do a really good job in creating people that are entrepreneurially talented,” Postlethwaite said. 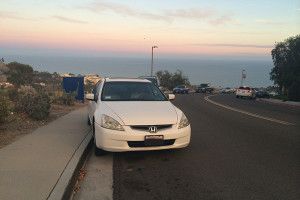 Photo by Alysha Tsuji This driver parked near Pepperdine's Drescher campus apartments must have been distracted by that...
Copyright 2013 Jupiter Premium Magazine Theme
Back to top