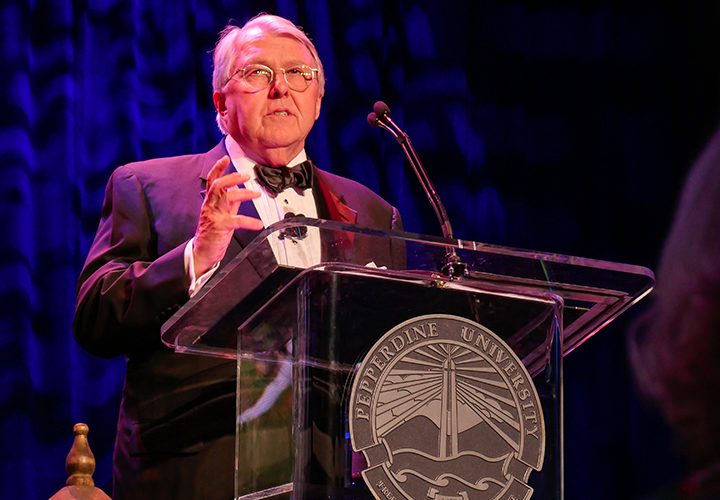 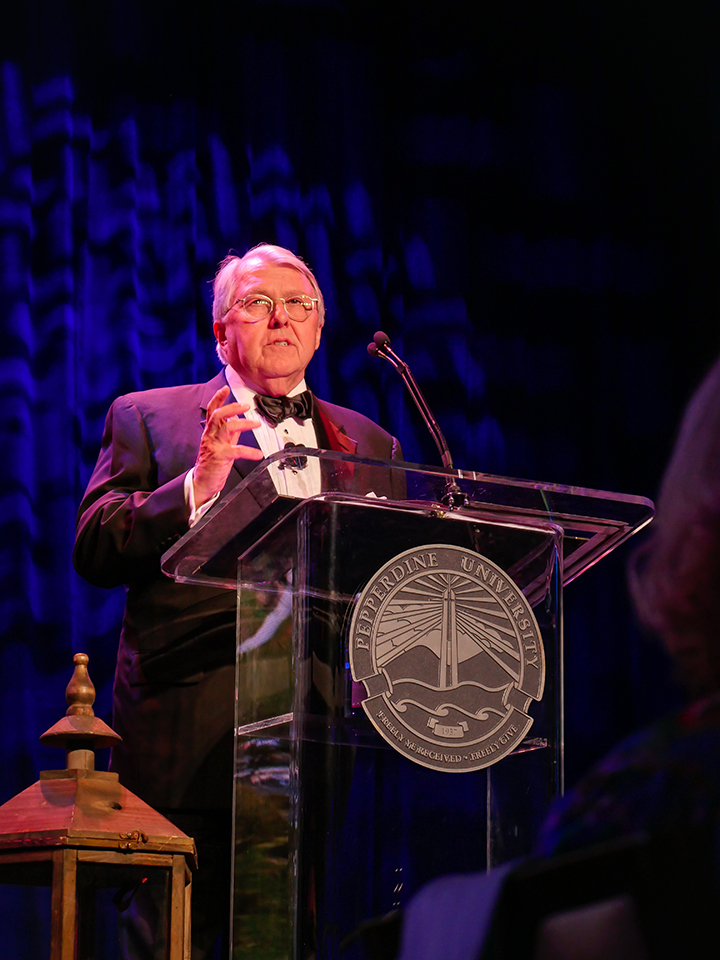 The President of Pepperdine Andrew K. Benton was the keynote speaker of the event. He reflected on his almost 19 years of serving as the President.

The event began with the Senior Vice President for Advancement and Public Affairs and Chief Development Officer of Pepperdine Keith Hinkle of Pepperdine welcoming the guests of the dinner.

“This evening is particularly special because we are honoring AKB,” said Hinkle. “President Benton is not motivated by hunger for power but for the passion to help others succeed.”

President Benton began his keynote address by listing a statistic.

Benton announced that he had accomplished these goals, but “there is not sense of arrival.”

He encouraged the Pepperdine community to keep growing because, “we are still arriving” 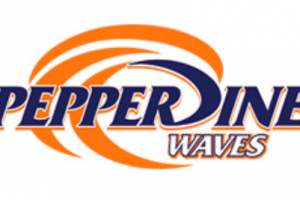 Two senior officials from Pepperdine University's Athletic Department and a group of students were asked to identify the department's...
Copyright 2013 Jupiter Premium Magazine Theme
Back to top