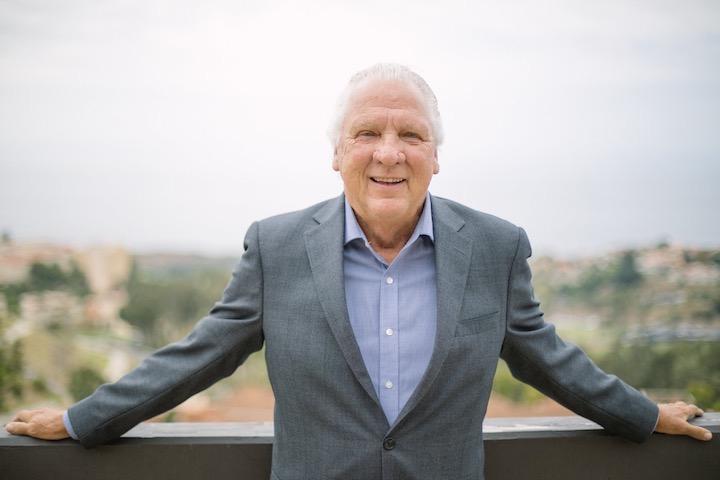 Pepperdine mourns James “Jim” M. McGoldrick, a Caruso School of Law professor who died May 16 due to COVID-19 related complications.

McGoldrick was a Seaver alumnus, graduating in 1966 with a bachelor’s in History. He earned his law degree from the University of Chicago, was a member of the California Bar and was admitted to practice in the Ninth Circuit Court of Appeals.

In 1971, McGoldrick began his career at Pepperdine’s law school. He worked there for 49 years and was the longest serving faculty member, holding an assortment of positions from professor to associate dean for academics to director of International Programs for the law school.

The community has recognized McGoldrick for his excellent teaching, and he was known for his wit, charm, love of golf and love of students.

“Jim was one of a kind and will be sorely missed — and fondly remembered,” said Ron Phillips, senior vice chancellor and Caruso School of Law Dean Emeritus. 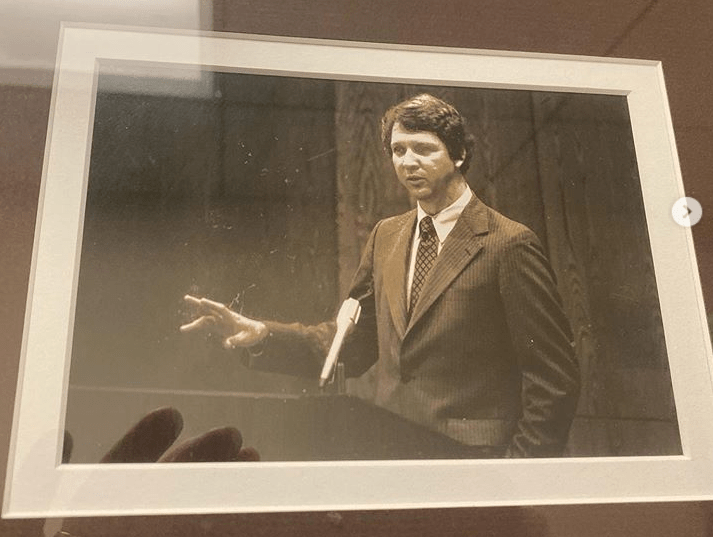 A photo of McGoldrick, shared by President Gash on Instagram, captioned, “A truly heartbreaking day for the Pepperdine community.” Photo courtesy of Jim Gash.

McGoldrick believed in teaching with a practical application and covered a wide range of topics including constitutional law, civil procedure, federal courts, torts and professional responsibility, according to a Pepperdine PR email sent May 16. His personal passion was exploring the relationship between law and religion, to which he led seminars and wrote extensively. He wrote several articles featured in Christian Legal Society Quarterly as well as book reviews, scholarly articles, book chapters and a book of his own, “Limits on States: A Reference Guide to the United States Constitution.”

While McGoldrick’s achievements are many, in his faculty biography, he said he was “especially proud of the students whom it has been his honor to serve.”

He received the Waves of Excellence Award for Teaching in 2018 and was awarded the Caruso School of Law Outstanding Teacher Award five times throughout his career.

McGoldrick is survived by his wife, Jan; his daughter, Julie M. McGoldrick; his son, John T. McGoldrick; and his granddaughter, Sadie B. White.

The University created a tribute website in memory of McGoldrick for anyone who wants to leave a lasting tribute. Colleagues, students and friends can share memories with McGoldrick or leave a donation for the Jim McGoldrick Memorial Law Scholarship. 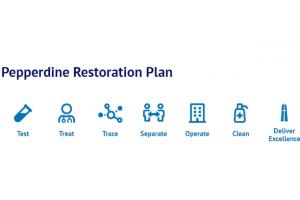 Story updated May 22 to include Seaver College Updates. President Gash shared the Pepperdine Restoration Plan with the Pepperdine...
Copyright 2013 Jupiter Premium Magazine Theme
Back to top