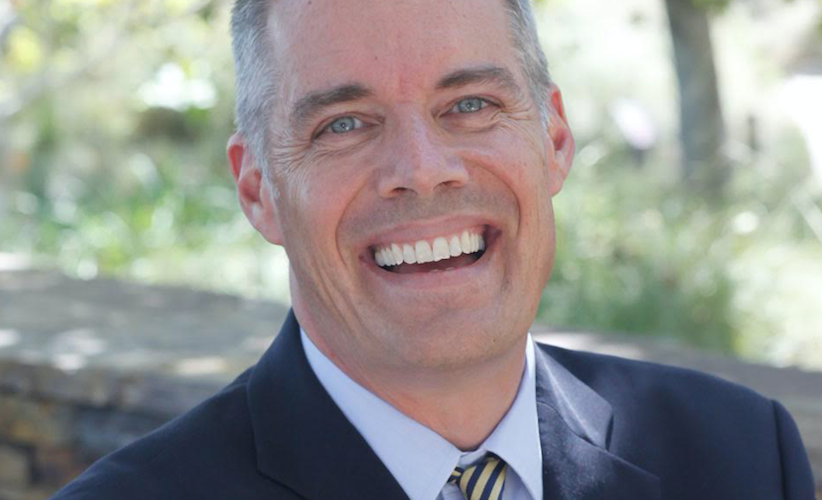 Pepperdine University announced Thursday, Mar. 17 that interim dean Pete Peterson has been named dean of the School of Public Policy.

Peterson assumed the title of dean after serving as interim dean of the School of Public Policy since September 2015. Peterson has also led the Davenport Institute for Public Engagement and Civiv Leadership as executive director since 2010 and has held various teaching roles at the university since 2007.

“Pete Peterson is a proven leader who will lead the School of Public Policy with a strong sense of mission and with confidence into the future,” says Pepperdine University president Andrew K. Benton, according to a press release from the university.

Peterson will assume his responsibilities as dean immediately. 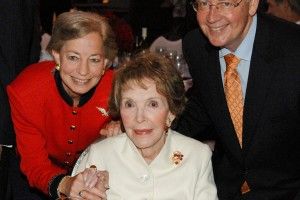