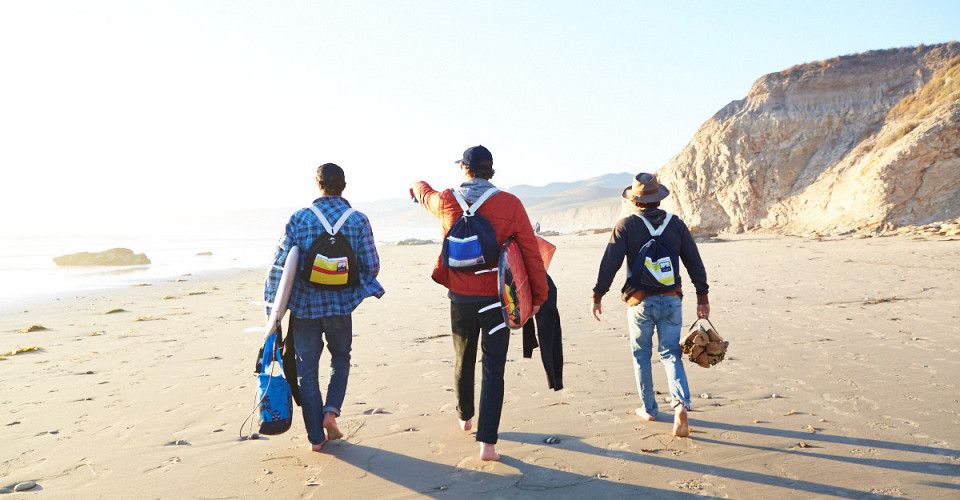 Appealing to the adventure-seeking, beach-loving consumer wanting an easier way to carry the towel as well as all of the other miscellaneous items brought to the beach, John Paul MacDonell, Mat MacDonell and Eric Locko, co-founders of Urban Barrels, offer an innovative and unique solution.

Pepperdine alumnus John Paul MacDonell who graduated in 2010 and his brother Mat MacDonell — also a Pepperdine alumnus who graduated in 2009 — partnered with their friend Eric Locko, who produces the media content for the brand, to launch a business in September 2014 called Urban Barrels. Urban Barrels designs and manufactures BagTowels, which are backpacks that unfold into beach towels, as well as other accessories including beach towels, caps and T-shirts. 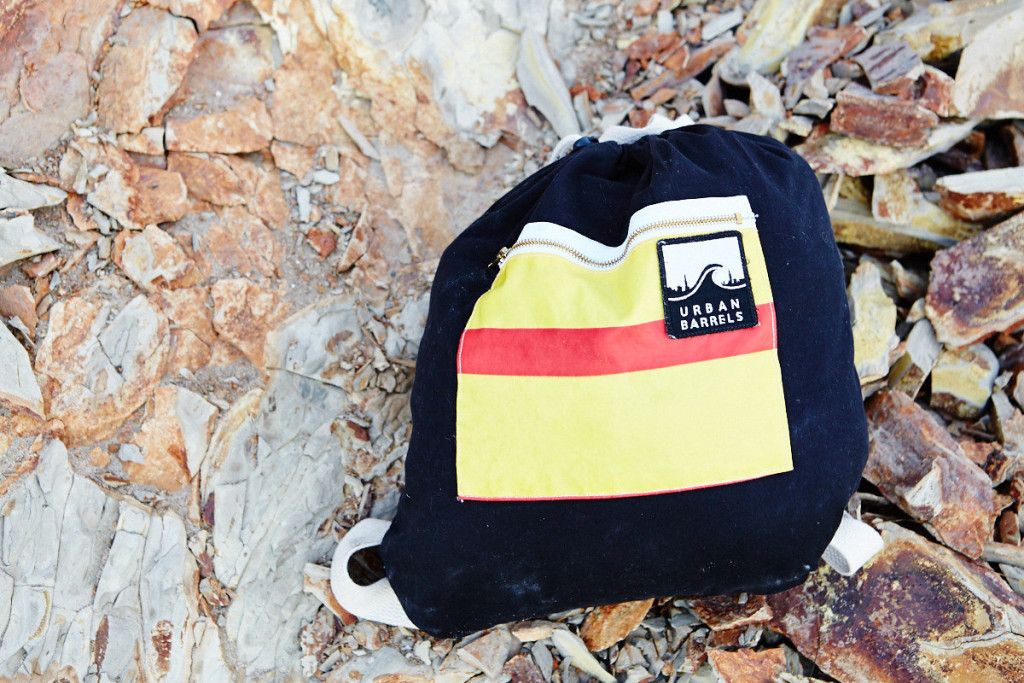 In a phone interview, John Paul MacDonell shared the mission of the Santa Monica-based business.

“The company aims to design and manufacture products that are sustainable for adventure,” he said.

The brothers were inspired to create their bag because of their lifestyle of being on the water polo team and surfing while studying at Pepperdine, said John Paul MacDonell.

“We always thought of this product as a cool idea to make — a backpack that can be a beach towel,” John Paul MacDonell said. 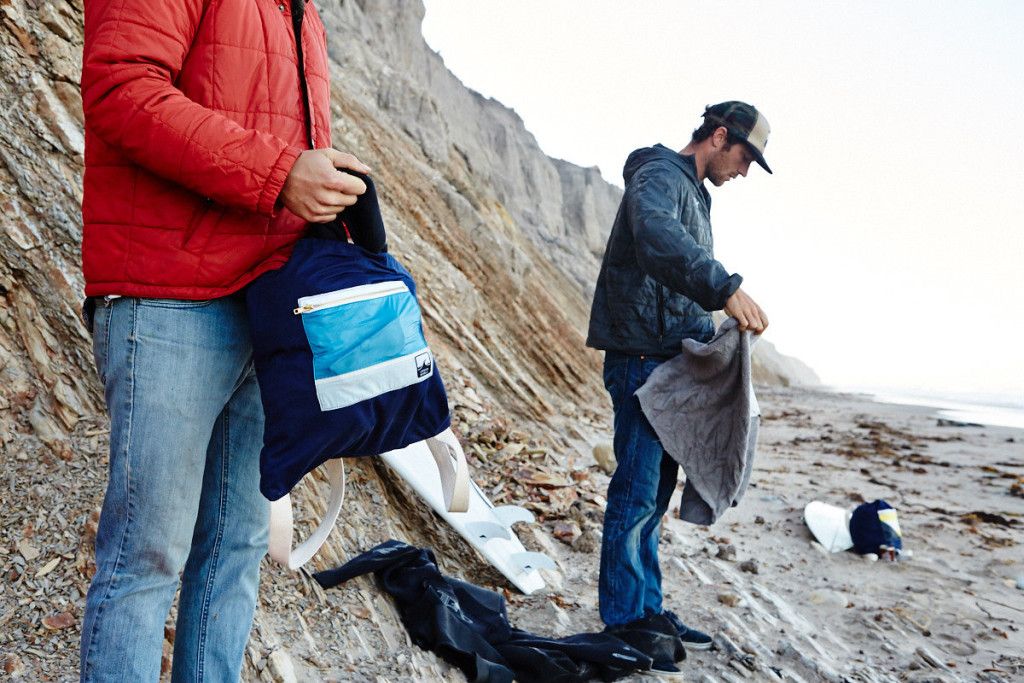 After graduating Pepperdine, the MacDonell brothers, originally from Redland City, California, played water polo on teams in Hungary, Italy and Australia. When they returned from their overseas experiences, their shared concept of the BagTowel came into fruition.

“Urban Barrels originally started as a blog — kind of like a photo blog,” John Paul MacDonell said. “We loved to surf. There are times when you can share this connection wherever you are, so we started sharing these photos and didn’t think much of it.”

The photos began to produce a large following from a community of both friends and other individuals who were engaged in the blog, John Paul MacDonell said.

“When I was in Europe, I organized a contest of sharing daily photos,” he said. “We were having a lot of fun doing it, and people were really into it.”

After he returned from Europe, the brothers created the design for the product and made the first sample, sown by Eric Locko’s mother.

“It was the beginning of 2014, and we made some bags that sold out right away,” John Paul MacDonell said. “We sold them to friends and family through an online shop.” 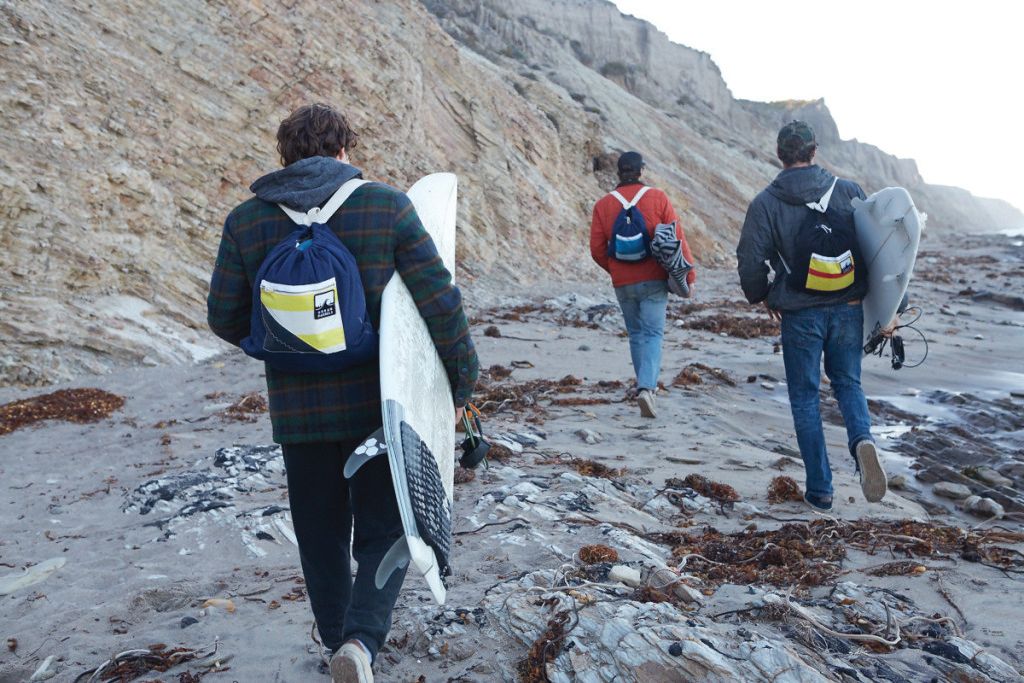 The company had a Kickstarter campaign in September 2014, which officially marked their beginning.

This year, Urban Barrels will introduce the beach towels in addition to new colors, designs and styles for the BagTowel. Their goals, in addition to launching a new product line, include focusing on online sales and continuing to generate interest in the brand.

“A vision Mat and I both share is opening up a flagship store where we have an office, manufacturing going on, as well as a retail store,” John Paul MacDonell said.

The company advertises the brand and lifestyle of Urban Barrels through an ambassador program, John Paul MacDonell said. The company’s founders asked their athletically inclined or photographically skilled friends to use the product and share the brand.

“This has been a really good way for people to see the brand,” John Paul MacDonell said.

Urban Barrels has customers all over the U.S. and the world, John Paul MacDonell said.

“Our business is online — when people want to get an Urban Barrels product, they can go online on their phone or computer and get free shipping across the country,” he said.

John Paul MacDonell said that the business has been an ongoing cycle of trial-and-error.

“It has been finding people to help manufacture and help with sourcing,” he said. “We were Advertising majors, so we knew how to market and sell things — so we thought. We have learned a lot and are still learning a lot.”

Pepperdine’s Advertising 475 class is currently creating a full-service advertising campaign for the brand. 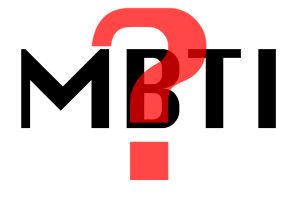 Art by Christopher Chen We all, at some point in our lives, seek an answer to the question “Who am I?” In theory,...
Copyright 2013 Jupiter Premium Magazine Theme
Back to top