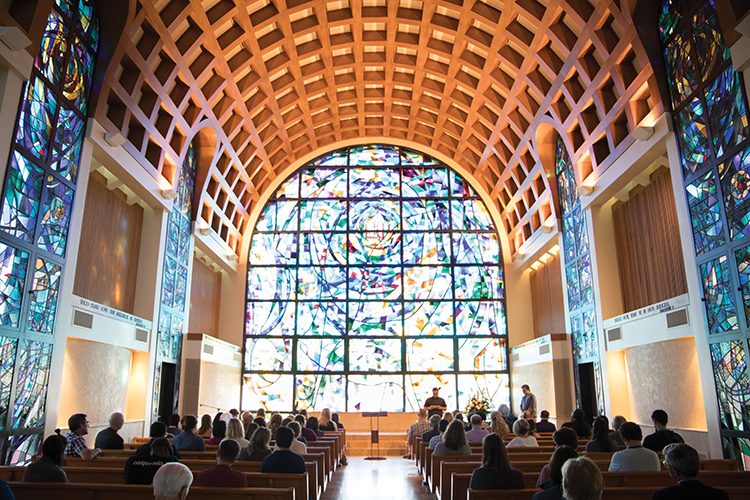 Pepperdine University said it would discontinue its tradition of hosting weddings in Stauffer Chapel.

The revision of their policy comes as a result of logistical challenges from hosting weddings presented, as well as complications with Pepperdine’s tax-exempt status. Provost Rick Marrs said Stauffer Chapel has not always been available for weddings.

“Stauffer Chapel has had a history [on and off] of being available for weddings,” Marrs said. “But the policy for the last few years had been that it was available as wedding space if you were a student, an alum or an employee of Pepperdine. If you were not [one of those], you could file a petition and give rationale for what your connection was with the university.”

Marrs said the volume of weddings in Stauffer Chapel was in some part due to affordability.

“What we came to realize was people who were looking for wedding venues found that it tends to be a fairly significant expense, especially in Malibu,” Marrs said. “So we would get requests from people who really were just looking for something relatively inexpensive.”

A survey by WeddingWire.com found that the average cost of a wedding venue in the U.S., is $6,000. This price gets even higher when looking in Malibu, where popular wedding venues can spill over $20,000. University Chaplain Sara Barton said the fee to rent Stauffer Chapel for a wedding was $1,100, significantly cheaper than the average wedding cost in the U.S.

“In the past 10 years, we have averaged 20 weddings in Stauffer Chapel per year,” Barton said.

Marrs said the Stauffer Chapel hosts over 750 events a year. He said the frequent weddings in the chapel were beginning to interfere with with these other events.

“The primary purpose of the chapel is to be a place for prayer, contemplation, and worship,” Marrs said. “If you had a wedding schedule, then that created a problem where it wasn’t available to the students and faculty who might want to go there for prayer or reflection.”

“As a tax exempt organization, when we’re doing our taxes, we have to designate other revenue we generate that is not directly related to tuition and all that,” Marrs said. “So we started to ask: how do [the weddings] really fit the mission of who we are and what we’re about? We decided that it did not, so the best move for us was simply to discontinue weddings.”

Hung and Corrine Le were married in Stauffer Chapel in 1989. Hung Le, a former student and now an associate vice president and registrar for the university, said he and his wife chose the chapel because they felt a deep connection to Pepperdine. 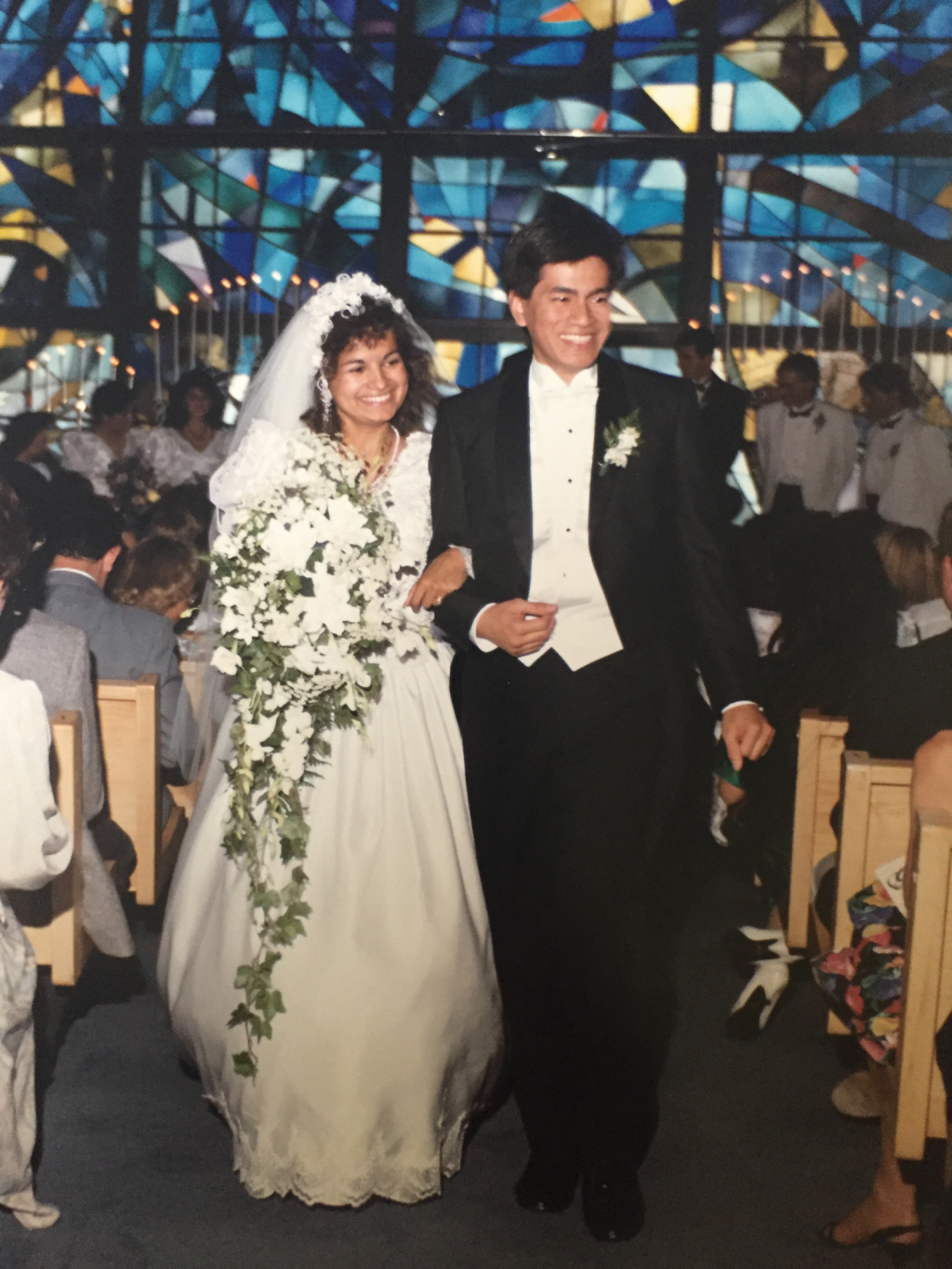 “Corrine and me were both Pepperdine alumni, we met while we were students here, and it just seemed to be the perfect place for us to begin our life together,” Le said. “It’s one of the most beautiful places on earth. When I go in there now, there is a sense of it being sacred […] It’s a holy place for us.”

Le said while he’s surprised Pepperdine is discontinuing weddings in the chapel, he understands the reasoning behind the decision.

“As someone who has spent my life at Pepperdine, the reason we’re here is for the students,” Le said. “As meaningful as it was for us — and we’re so thankful for that — but I also understand we need to make it available for our students.”

Marrs said he understands the emotional appeal of getting married in Stauffer.

“We’re honoring every reservation we already had, but made sure that people knew the policy change so that moving forward they would know that Stauffer’s main function much more for its original purpose,” Marrs said. 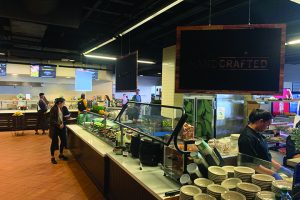 Photos by Alex NeisStudents head to the Waves Cafe, Pepperdine's largest and most popular food service location, for a bite...
Copyright 2013 Jupiter Premium Magazine Theme
Back to top