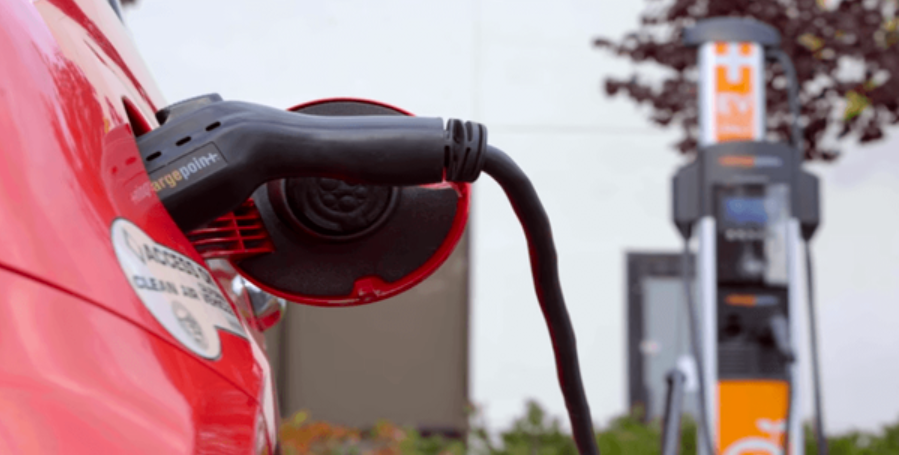 Last year Californians broke the record for the number of electric cars registered in a state, according to the LA Times article published May 17, 2017.

A similar trend is taking place at Pepperdine, and the campus-wide demand for electric car charging ports is increasing drastically, Pepperdine Center for Sustainability Coordinator Emily Mead said. By examining the fall semester’s data from the original charging ports, Mead determined there are at least 20 electric cars on campus that actively use the charging ports.

“It could be more and they just haven’t had the chance to use the stations yet, so that’s just preliminary data,” Mead said. On the subject of demand she said, “Every other month somebody reaches out and asks about where we’re at in terms of adding additional stations.”

To fill this demand, three charging stations were recently added to campus, Mead said. There are now six charging ports.

“It was a good opportunity for us to replace our existing stations with dual ports, so now we’ve doubled the amount of capacity on campus,” Mead said.

This will lead to a few changes on campus, including stricter enforcement of parking violations, Mead said.

“In the past, I think we’ve been lighter with enforcement, but now that we know that the demand is there and people really do need to access those stations, DPS is going to be more diligent about checking them,” Mead said. DPS did not respond to a request for comment as of Wednesday night.

People who park in a charging port without actively charging their car will receive a fine of $60, according to Mead.

Mead said there are plans for more charging stations to be installed in the near future.

“The next iteration of this program would be to expand charging up to the Drescher campus,” Mead said. “The future is definitely electric. We’re just preparing for that future.”

Mead said that other sustainability updates include the recent adoption of mixed recycling waste receptacles that have two separate compartments for landfill waste and other recyclable materials, such as cardboard, paper, metal, glass and plastic. Mead also said that the sustainability department is working toward getting a compost garden on campus, in addition to the community garden already present on campus. 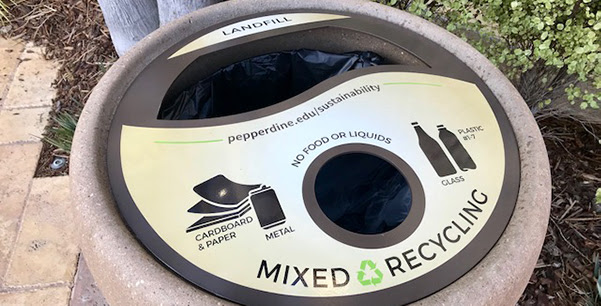