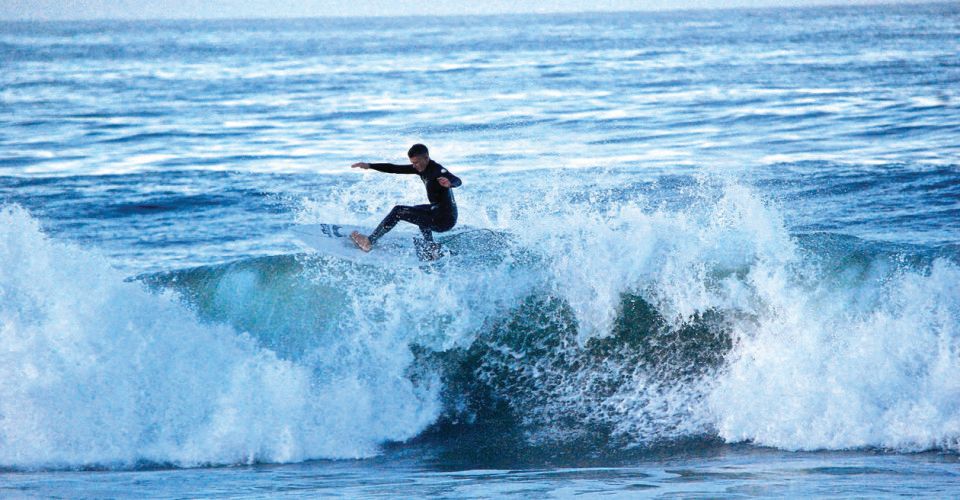 It was a gloomy morning as groups of students arrived sleepy-eyed at Zuma Beach. With beach towels in one hand and their ID cards in the other, around 160 students gathered in the sand to grow together in faith and ride waves. The popular Surf Convo is just part of the surfing culture at Pepperdine.

The Surf Channel ranked Pepperdine No. 7 out of the top 10 schools for surfers. Surfer Magazine’s website also has Pepperdine listed as one of the “Top 10 Surf Colleges.”

Junior Amelia Dal Pra said surfing was something that was on her mind when she chose Pepperdine. 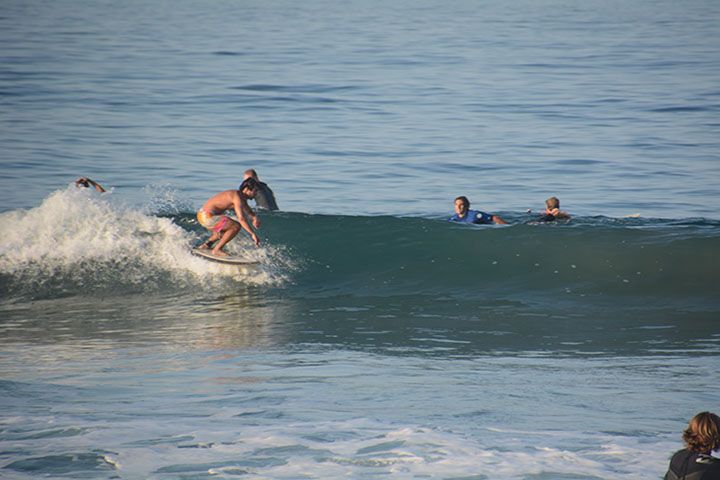 “I always wanted to surf,” Dal Pra said. “I was thinking, maybe if I go to Pepperdine, I’ll be by the beach and I can learn how to surf.”

Pepperdine’s location is prime for surf culture, Emily Bates wrote in an article for the Surf Channel, even though Pepperdine may be a little pricey. Bates also said that if prospective surfers are lucky, they may catch a few waves with some celebrities, including Adam Sandler and Matthew McConaughey.

Junior Mike Maholias said he thinks it’s the good waves and the warm weather that helps make Pepperdine one of the top schools for surfing. 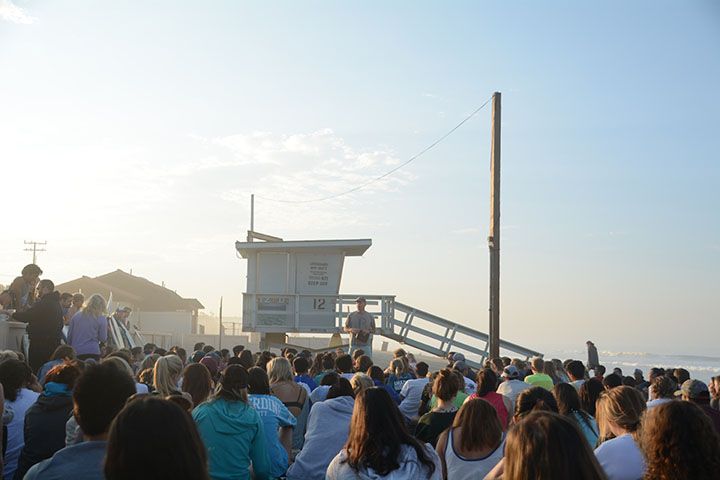 With 7 years of surfing experience, Maholias said he chose Pepperdine because it was the best option that catered to his two main interests of surfing and skiing.

According to an article posted to Surfer Magazine’s website, Richard Woolcott, an alumnus of Pepperdine and the CEO of Volcom, said, “The campus sits just above Malibu and you can see the waves from the library. Plus the whole Malibu area has fun surf year-round. Small campus, great education, cool people and country living … what more do you need?”

Other colleges on the Surf Channel’s list include University of North Carolina Wilmington, Point Loma Nazarene University, Monmouth University and University of Hawaii Manoa. Like Pepperdine, some schools appeared on both the channel and magazine’s lists.

One of the most popular surfing related activities at Pepperdine is Walking on Water: Surf Convocation, more commonly known as Surf Convo. Most say they enjoy combining their faith and passion for surfing. 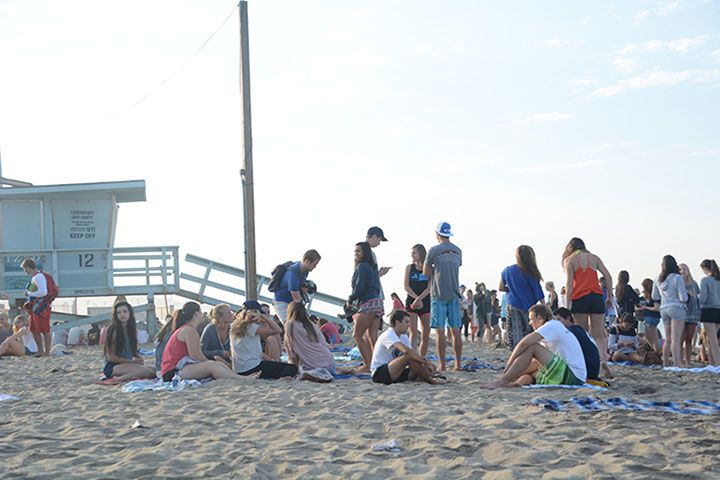 Dal Pra is now one of the many small group leaders at Surf Convo. She said during her freshman year, she was looking for a place of community, a place where she could worship God with like-minded people. Dal Pra said she was drawn to Surf Convo because she really wanted to learn how to surf, and wanted a sense of community, in addition to being out on the beach.

Dal Pra said she made sure to attend one last Surf Convo before she went abroad sophomore year, and then jumped on her 10 a.m. flight to Spain.

“I’ve been doing [Surf Convo] since I was a freshman,” Dal Pra said. “I went abroad last year, but I kept in contact with everyone.”

Maholias is the president of the university’s surf team and said he participates in Surf Convo every week as well. 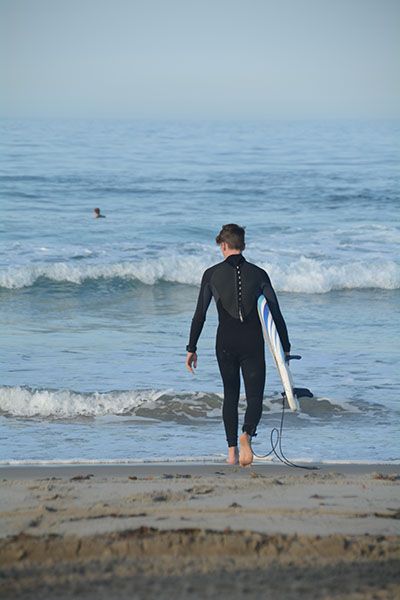 “It’s something that we find really special at Pepperdine and it’s a cool way to create a community of surfers,” Maholias said.

Maholias said the priority of Surf Convo is to create a community where no one feels left out. They create small groups to try to make everyone feel closer to one another.

Senior Annie Ortiz said that, spiritually, Surf Convo is not like other Convocations. Students listen to speakers the first half and the second half they break into small groups to get a more personal connection with other people, she said.

With no previous experience, Ortiz said surfing is kind of scary.

“I’ll catch one out of a hundred waves I try,” she said. “But the thrill of that one always makes me go back for some reason. It’s exciting and addicting.”

Maholias said that on Wednesdays at 7 p.m. they hold the surf team meetings, where they play surf movies, serve free food and talk about upcoming practices and events. It’s also a bunch of people hanging out and having a good time, Maholias said. He encourages everyone to come to the meeting, and said you don’t need skill — you just need to have a love for surfing.

According to Maholias, Pepperdine just started competing in surfing last year. The team is not one of the top in talent, but is looking to climb the rankings soon. There are 32 school teams that compete, including UCSB, UCLA, USC and UCSD.

“We definitely need to recruit everyone who has an interest in surfing at Pepperdine,” Maholias said. “And once we do that, I think it will be something that can be pretty powerful.”

Flags of Remembrance and Honor 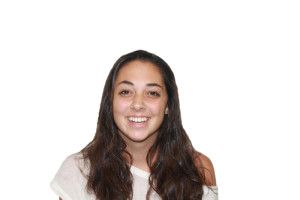 I recently had an eye-opening conversation with one of my closest friends, at the dinner I took her to for her 20th birthday....
Copyright 2013 Jupiter Premium Magazine Theme
Back to top