Pauley suite relocated due to flooding 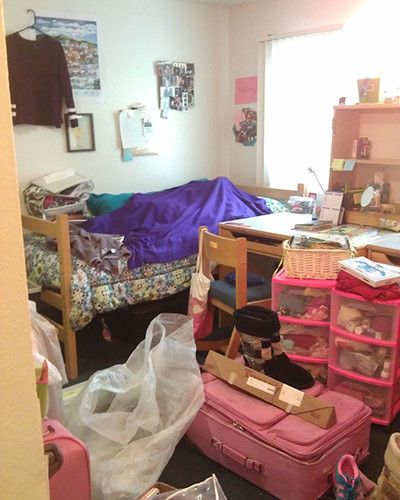 A toilet overflowed in B suite of Pauley, flooding into the suite and two of the bedrooms and causing damage to the walls and carpet Friday around 11:30 p.m.

“Our toilet was clogged all day on Friday,” freshman Leah Thomsen said. “One of my suite mates attempted to flush the toilet once again to see if it would work. It began overflowing and wouldn’t stop, so she called DPS immediately. They didn’t get there for about 20 minutes, and by that time there was about an inch of water covering the bathroom floor.”

Thomsen said they attempted to block the overflow with towels, but the water leaked through the walls into the suite and the bordering bedrooms – one of them being Thomsen’s.

“Friday night they managed to mop up most of the water and vacuum the puddles from our carpet,” Thomsen said.

Associate Dean of Students Brian Dawson said there are three teams of people that typically respond to floods on campus.

“Campus Facilities is the main responder, and they came and assessed the situation,” Dawson said. “They determined that a lot of repairs were going to be needed. They kicked the two other teams into action that would help, which are Housing and Residence Life and an outside company that deals with emergency water repairs.”

Apart from a few articles of clothing, Thomsen said none of their suite’s possessions were damaged. But the following morning the students had to move out immediately for damage repair and sanitation.

“The entire house didn’t have a plumber, and if we had one we could have stopped it a lot sooner and the flooding probably wouldn’t have happened,” Thomsen said. “The two bedrooms that got wet had to move everything out of the room on Saturday -– including furniture. And I have been told they are ripping out the bottom of the wall to check the damage and replacing all of the carpet.”

B suite was relocated Saturday to the Villa Graziadio Executive Center for the remainder of the weekend, and HRL provided the suite with Chipotle.

“I look at it this way: If this was my son or daughter on campus, how would I want them taken care of?” Dawson said. “I’d want to make sure they had some food in their stomach, along with taking care of other things.”

According to Dawson, these type of facility malfunctions are not that uncommon among the freshman dorms.

“Anytime you have 40-year old buildings, it naturally happens,” Dawson said. “Sometimes things need repair. But I really am proud of the whole team that gets together. No one wants to spend their Saturday cleaning up a mess, but there’s an amazing group at Pepperdine that reacts quickly in order to take care of people, and proud to be a part of a team like that.”

Since the Villa Graziadio Executive Center was booked for the week, the women moved on Monday to the Lovernich Annex -– a three-bedroom, two-bathroom apartment with a kitchen and a dryer. Dawson, who had previously lived in the apartment until January, said there is no emergency housing on campus for eight people at once due to the increased number of students.

“Here’s the reality of it: Is it worth having people on a waiting list and not having them at Pepperdine, or is it better to fill up all the housing and not have empty places set aside for emergencies?” Dawson said. “We want to get students on campus, but we want to have emergency places as well. In an ideal world, we would have 10 to 20 places set aside for emergencies.”

The eight women will stay in Lovernich while their suite is recarpeted. No one is allowed back into B suite until the repair is finished, though Dawson said the repairs should only take seven to nine days.

“The fact that we’re missing an entire suite is noticeable,” senior Pauley RA Genesis Goma said. “Even though they’re only across the parking lot, it’s nice to have everyone together. It’s kind of like one big family.”

Thomsen said that since Pauley is far away from main campus anyway, it’s not a big deal being out at Lovernich.

“The move adds unnecessary stress to our lives during midterms,” freshman Allison Rooney said. “But otherwise I guess it is fine. We get our own kitchen.”

After the repairs are finished, Dawson said testing will be done to make sure everything is dried out and the air quality is up to facility standards. After that, the women will be able to move back in to Pauley. 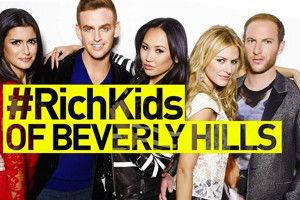