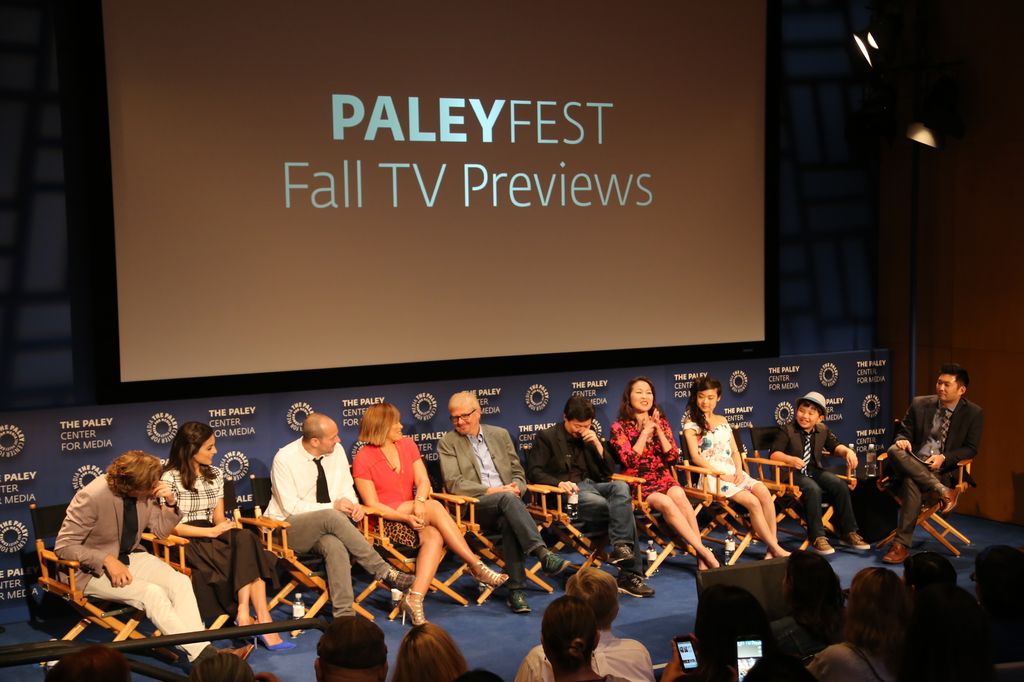 The Paley Center for Media presented its annual Fall TV Previews with a week long celebration at the Center’s Los Angeles location. Comprised with a series of screenings for new pilots and clips, coupled with exclusive cast and crew panels, where TV fans get a first look at the upcoming year. 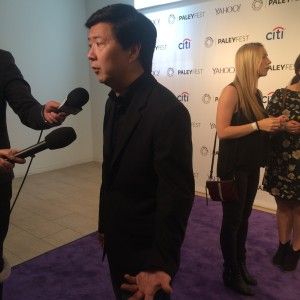 Throughout the week attendees will be treated to series previews for each major network, including ABC’s “Dr. Ken,” CW’s “Crazy Ex-Girlfriend,” Fox’s “Grandfathered”  with John Stamos, and NBC’s comedy “Truth Be Told”. 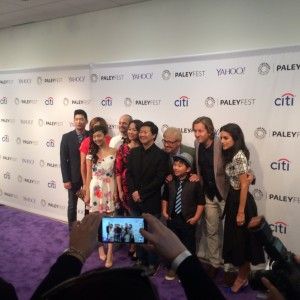 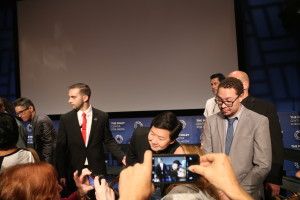 Curious about what you missed? Head to: https://screen.yahoo.com/paley/ for exclusive panel plackbacks through Yahoo.