Overcoming Obstacles in Keep On Keepin’ On 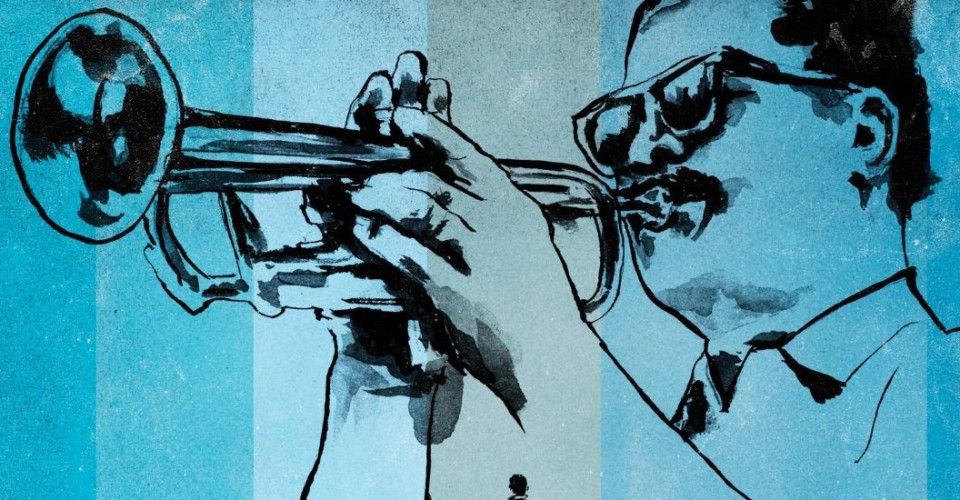 “Dear Justin, challenges are a part of life, as you know. Your mind is a powerful asset. Use it for positive thoughts, and you’ll learn what I learned. I believe in your talents, and I believe in you.”

Filmed over a period of 5 years, “Keep On Keepin’ On” follows the lives 93 year-old legendary musician Clark Terry and 28 year-old piano prodigy Justin Kauflin. Terry is well known for his skills on the trumpet and his contributions to music during the golden age of jazz as he played with Count Basie and Duke Ellington. He mentored the famous Quincy Jones, who produced the film, as well as Miles Davis and Dianne Reeves.

As Terry excelled in the music community, he found that he still yearned for more. “I always thought that the most important thing was to play my horn. But later on I had a new dream: to help young musicians make their dreams come true.” After this, Terry started down the path of being a mentor, teaching and encouraging everyone he came across.

However, that is only half of the story. It was discovered that Kauflin was born with a hereditary disorder, and although he could manage to see shadows and objects up close, by the time he was in sixth grade, he was entirely blind. While struggling to adjust to his new life as a blind boy at the young age of 11, Kauflin sought new ways to entertain himself, as basketball and running in the streets with friends was no longer an option.

Kauflin found refuge in the piano, first as a classical pianist and later turning to jazz. He went on to attend William Paterson University, where he first met Terry, who was volunteering as a mentor there. They quickly bonded, as Terry was just beginning to lose his sight from the diabetes he’d had for years.

The film documents their bond over the last few years, as Terry helps Kauflin develop as a pianist and overcome his debilitating stage fright, while Kauflin is the friend that Terry needs in one of the most challenging times in his life as his health takes a turn for the worst. The movie tells a real-life story of inspiration and friendship that can overcome obstacles. 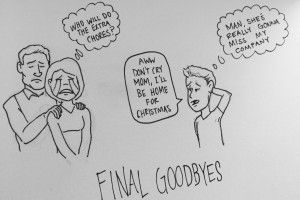