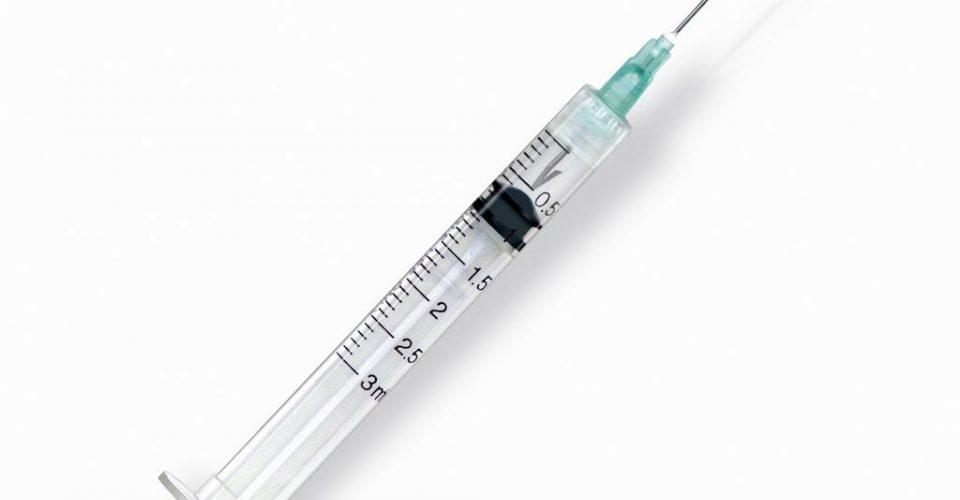 The School of Law and the Straus Institute tackled the issue of doping and athletes in an Oct. 22 symposium, “Doping and the Culture of the Sport: Law, Science, Money, and Ethics.” For one man tackling this issue is nothing new. He’s dedicated more than 40 years of his life waging a war on the usage of substances he believes to be a public health issue.

“To me winning the fight against doping is to get doping under such reasonable control that people-athletes feel pretty safe that they are not competing against drug takers. If that had not succeeded I would not have been sitting here — if I don’t feel that we’re moving and have reached a long way on that road. [But]we have. I can tell you,” he said.

Ljungqvist was joined by thirteen colleagues including journalists, athletes, legal and medical experts for a frank discussion on the status and nature of our athletic libido to cheat; of our desire to use performance enhancing drugs (PED), to dope.

The evening consisted of the presentation of an award to Ljungqvist, who delivered the keynote presentation, the screening of Bjorn Bertoft’s award winning film “The War on Doping,” which follows the international efforts to deal with this issue, and two panel discussions.

Ljungqvist seeks to educate the public about the dangers of using substances like PEDs to increase one’s athletic competence. Such efforts have influenced medical commissions and lead to $60 million worth of research in recent decades. That has enabled organizations such as the International Olympic Committee and International Association of Athletic Federations to punish the athletes that engage in this behavior.

Pepperdine and the Foundation for Global Sports Development honored him with a Humanitarian Award.

“I am deeply touched. I am deeply honored to be here … it is an unusual distinction that has been bestowed on me — and to have been done in such a prestigious environment like Pepperdine.”

The 82-year-old native of Sweden spoke on the origins of this fight, specifically concerning the fight to change the attitudes of athletic institutions.

Whether the sport was cycling, discus throwing, sprinting, baseball or football, PED abuse was there. That has resulted in headlines describing cheaters, frauds and steroid users being stretched across tabloids around the world. However, the fervor to bring this issue to light has only been a relatively new development.

“[It] took a while to make [the] sports community understand [why doping needed to be banned], and that was a bit disturbing to me,” Ljungqvist said.

The first IOC medical commission was created in 1961 and had the premature task of developing an anti-doping agency.

What we can attain from anti-doping efforts come from the results of mass testing, and so we know that athletes do and have engaged in this practice.

In the Olympic sport alone there have been more than 130 reported athletes who have tested positive for banned substances.

While the majority of the panelists voiced their delight over such unfoldings, Dr. Don H. Catlin, a previous member of the IOC medical commission involved in the BALCO affairs that eventually lead to the bust of Barry Bonds, spoke out about his frustration with what he considers a lack of progress.

“Why I work in my life for 30 years and couldn’t catch Lance Armstrong. So testing is not working I’m sorry to say,” said Catlin in relation to the release of a report by the World Anti-Doping Agency (WADA) that touched on the potential that mass testing is not as effective as could or should be.

This brought the symposium back to the issue of why international sports organizations even bother to ban doping and PEDs when even Dr. Thomas Murray noted that, “Testosterone is there because it works.”

Testosterone, PEDs, and doping work. These methods of cheating all get results.

ESPN Investigate Reporter T.J. Quinn, served as moderator of the first panel, and he brought up the arguments often cited by those in favor of allowing performance enhancing methods as legitimate means of training. Those arguments ranged from why athletes need to be banned from a natural substance that any other American citizen can use in the average workplace to even the libertarian argument that it’s invasive to tell a person what they can and can’t do in regard to their bodies-especially when such methods get results.

But are large muscles, easy wins and cheap homeruns the results we as a society care for? What are the ethical implications of satisfying our athletic libido to win by cheating?

The general consensus among the panels was that cheating contradicts the values we learn and appreciate of sports. Also, that doping should be banned because it forces athletes to engage in such methods even if they don’t personally want to, and that it affects the non-steroid users ability to compete.

Director of the Hastings Center of Ethics Thomas H. Murray expressed some final thoughts on the issue: “We’ve also seen that cultures within sports have changed. Baseball has changed-who would’ve suspected … Cycling has changed. [The prohibition analogy fails because] my use of drugs affects your capacity to compete successfully … and thats why it becomes a public health issue and not just an issue of an individual deciding on their own-and it’s also because if there wasn’t a strong conviction among athletes that doping undermines what we value in sports than it would be pointless, but that’s not what were finding.”

A man was arrested for carrying a weapon on campus, HRL is planning to address diversity issues in Pepperdine’s on-campus...
Copyright 2013 Jupiter Premium Magazine Theme
Back to top