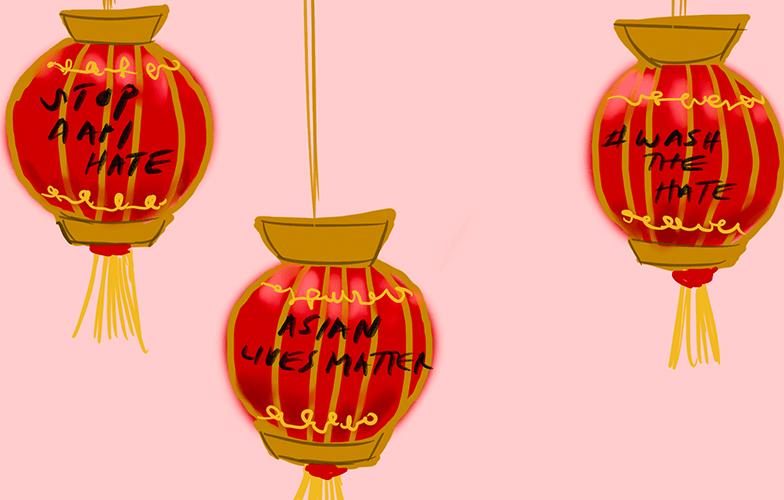 People love to say “All Lives Matter” but continue to ignore the plights of POC.

The United States heard reports of elderly Asian lives being attacked during Lunar New Year, but the nation doesn’t always seem to acknowledge discrimination against the Asian community.

Why does society overlook the Asian minority, and how can others support and promote their safety?

It first starts by understanding when the rise in Asian hate crimes began, then disbanding the model minority myth and finally highlighting the importance of Asian Lives.

The surge of Asian-based hate crimes began at the start of the pandemic in 2020. Trump called the virus the “kung flu,” and labeled China the cause of the COVID-19 pandemic. This statement shifted hate toward Asian Americans, especially those who are Chinese.

In April, Asian Americans self-reported over 1,800 reports of hate crimes, according to Stop AAPI Hate. There was even a campaign with the hashtag #WashTheHate to talk about and combat Asian discrimination, as explained in an April Graphic article. Yet, in the midst of the pandemic and the subsequent start of the BLM movement, focus on Asian Lives seemed to be lost.

Asian Americans stepped up and supported the BLM movement even with the increase in hate crimes toward their own community. This begs the question: Why aren’t more POC and Black individuals doing the same for the Asian Community?

It may be because of the model minority myth.

The model minority stereotype began toward the end of World War II when China partnered with the United States and after the repealing of Executive Order 9066, which allowed for the legal internment of Japanese citizens in America. To make amends with Asian citizens and to keep China as an ally, America shifted its public relationship with Chinese Americans through mainstream media and government propaganda, according to a historical overview by the University of Delaware.

Nonetheless, the phrase “model minority” didn’t get coined until the 1960s when the Chicano and Civil Rights movements were in full swing. In 1966, magazines posted the success of Japanese and Chinese Americans and labeled them the model minority, which was then used to disprove issues brought up by Civil and Chicano Rights leaders and activists, according to an article in the Community College Journal of Research and Practice.

Even though the model minority myth does display Asian individuals in a positive light, its intention is to diminish the existence of racism and support the status quo that perpetuates white supremacy in America.

Asian Americans are the targets of the most non-white hate crimes at 25.5%, compared to Black and Hispanic individuals who only receive 1% and 18% respectively, according to the National Center of Biotechnology Information.

That means POC are also targeting Asian Americans, which is ludicrous since all minority groups suffer from discrimination by the white majority in America. The model minority myth causes specific harms to the Asian American community, such as ignoring the low-income, Asian American community; higher expectations in education, which results in some Asian students’ learning disabilities remaining undiagnosed; and the ignorance toward work-place discrimination, according to a Wiley Online Library article.

Simply put, POC need to support Asian Americans just as the Asian community did for the BLM Movement. Asian Americans aren’t some model minority, nor are they a race that is free from racism and discrimination in America.

People need to remember racism and discrimination aren’t unilateral and they take specific shapes in different minority groups. Recognize that Asian Americans are hurting, just like Black and other POC lives, and need support.

America doesn’t favor any group that isn’t in line with its white narrative, and other minority groups hurting one another isn’t going to alleviate the pain any minority group is already suffering.

So if anyone ever says ALM, tell them they are right because Asian Lives do Matter! 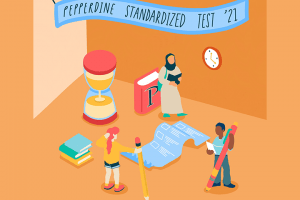 Art By Nicole Wong University education is expensive, which is why some students choose to graduate early or pursue a dual...
Copyright 2013 Jupiter Premium Magazine Theme
Back to top