Opinion: How the Pandemic Has Complicated the Dating Scene 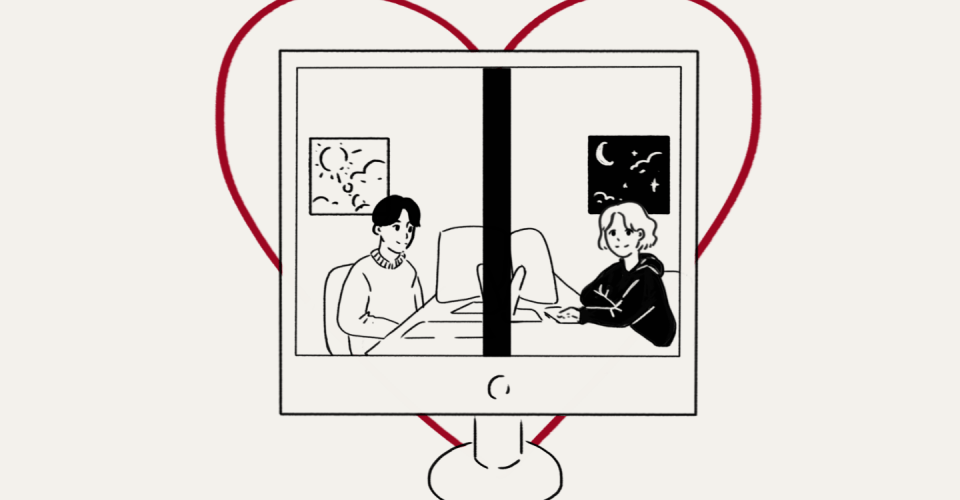 Among all the interactions the pandemic changed, romantic interactions — or more specifically, the world of dating — have transformed the most.

Although dating can resume the return to normal due to reopenings, it is unlikely that it will be back to what it once was due to the pandemic and technology.

Prior to the pandemic, flings and hookups were common occurrences, especially through the convenience of dating apps, according to LiveScience.

Although these apps were convenient, they also became fairly monotonous, according to Vox. Singles would repeatedly and briskly sift through their options, make shallow conversations and aim to meet in person as quickly as possible — a habit that eventually made dating seem dismal for some.

The constant use of dating apps contributed to the “gamification” of contemporary relationships, where a user would constantly seek feelings of excitement and short-term pleasure associated with finding a match online, according to Megan McClintock.

Consequently, the popularity of dating apps, especially Tinder, was slowly declining, as swiping inherently made people feel lonelier in the end, according to the Business of Business and PNAS.

Since the beginning of the pandemic, however, the world of dating transitioned to online.

People became increasingly selective and deliberate about who they are reaching out to on dating apps. About 52% of dating app users said they were aiming for more intentional dating rather than simple hookups, according to a survey conducted by Singles in America in 2020.

Those who previously depreciated “date night,” began to see the significance of it, while being less inclined to tolerate toxic online dating behaviors such as ghosting, according to Insider.

During the pandemic, Bumble has seen a 26% increase in the number of messages sent on its platform, while Tinder saw conversations rise between 10% to 30%.

FaceTime or Zoom dates became an occurrence among singles and couples, which can encourage people to connect as they really got to know their dates. Online dates can be a convenient way to assess a single’s personality and communication skills, without needing to risk one’s health or invest much time.

However, budding relationships fizzled out due to new couples being unable to meet and have new experiences together according to Verywell Mind. Despite being convenient and cheaper, numerous individuals have found it hard to advance the relationship.

On the other hand, planning in-person dates in the midst of a pandemic was a difficult task, especially with some places closed or reopening with strict regulations still in place.

With the world opening back up, singles and couples are now able to meet up. However, this is slowly allowing the dating scene to revert back to what it was before the pandemic: mere flings and hookups.

With singles craving social contact and excitement, it may ultimately be difficult for hopeless romantics to find their perfect matches. Funnily enough, it seems like some singles might be missing the craziness of 2020 now that the need for dating exclusively has disappeared.

For those who are seeking an exclusive and secure relationship, it may be helpful to remember that romance and the possibility of love are always present. Have patience, do not be afraid to express freely and — if it feels right — don’t be afraid to embrace it.

Opinion: You Should Join Our Perspectives Team 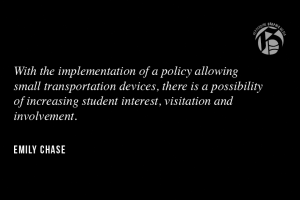 Pepperdine University, otherwise called Stepperdine, is known for its incredible-looking campus and even more incredible...
Copyright 2013 Jupiter Premium Magazine Theme
Back to top