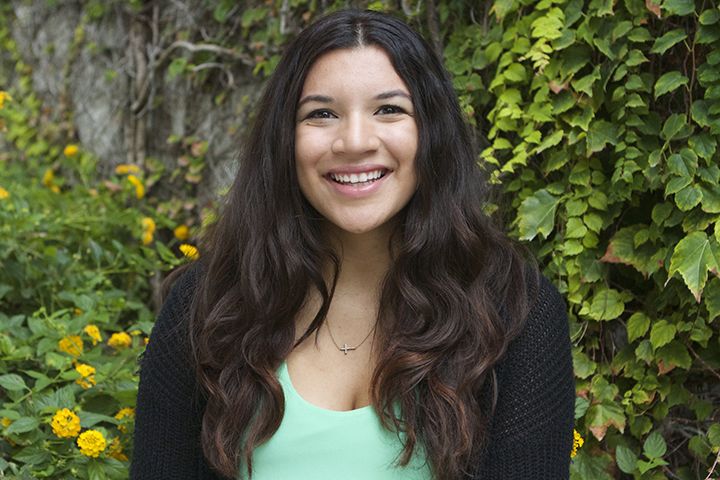 “Are you going abroad?”

This question seems to be the icebreaker in conversation among sophomores at Pepperdine. The conversation can go one of two ways: you can either strike up an exciting discussion about where each of you want to go, or you can rack your brain for the easiest way to get out of a dead-end conversation because you responded by saying you want to spend Year Two in Malibu.

Seven seems to be the lucky number for Pepperdine — that being the amount of foreign destinations Pepperdine owns around the world. However, that number forgets the most important Pepperdine campus: Malibu. With over 50 percent of Seaver students packing their lives into suitcases to travel to one of the seven abroad campuses, the other half of the undergraduates are “tragically” left here in Malibu. But what if Year Two in Malibu is not as tragic as it is made out to be to the prospective freshmen applying for an out-of-California experience? Most students are having the time of their lives abroad, but is it not as believable for students who did not make the trek to foreign soil to be having the time of their lives in Malibu as well? Pepperdine and the International Programs office place the abroad experience on a pedestal and make it appear as if staying in Malibu is something you should not aim to do. However, the university and the IP office are sending out the wrong message. Students should not be stressing about which of the seven countries they want to live in, but rather which of the eight is the most ideal for them as an individual.

The eight locations include Buenos Aires, Florence, Heidelberg, Lausanne, London, Malibu, Shanghai and Washington D.C. When devising a plan for your sophomore year, these eight locations should be considered, not just the six that require a passport.

Going abroad can be as life-changing as many students and faculty claim it is. Junior Kelsey Wemple is a living example of that, and is overjoyed by her experience abroad. Wemple fell in love with her time in London, England, and the “ability to indulge in another country’s culture” and experience all that comes with the British lifestyle. However, being 5,454 miles away from the comfort of the Pepperdine campus, and 7,249 miles from her home state of Hawaii, Wemple did feel as if London “was a concrete jungle” and described it as not “exactly [her] cup of tea.”

Although the transition can be difficult, there are directors, a faculty family and the resident advisors to help aid those that were not independently capable of adjusting on their own. Heidelberg Ambassador and Seaver junior Alexander Fisher said that the resident advisors are trained to help manage feelings such as homesickness, and actually expect that most students will be experiencing the separation that comes with studying abroad. The most important factors in dealing with homesickness are acknowledging that it is bound to occur within many and reiterating that it is normal – two concepts that Fisher says are evident in the abroad programs.

Not only are there resident advisors that travel with students abroad, there are faculty families and directors; all of whom are experienced and capable of making students’ time abroad as comfortable and enjoyable as possible. Wemple wrote that “the staff and visiting family are well-seasoned when it comes to any hardships a student may have so they knew exactly what advice to give and how to help us deal with whatever we were feeling.”

So, with the other students of Seaver, the resident advisors, the directors and faculty family, it seems almost impossible to find a flaw within the IP system. However, the surface of a situation is not often as representative of the entirety as many may wish to believe.

While studying in London, Wemple had one complaint about her study abroad experience. The whole point of studying abroad is about being immersed in the culture and becoming fully accustomed to the country one is studying in. She stated that communication with local Londoners was not as abundant as she would have liked and she wished there were “more organized opportunities for interaction.”

Without that direct immersion within the specific country, students cannot fully participate in experiences that a local may participate in or observe the local culture. In addition, junior Brittni Moore said that Pepperdine did not “facilitate the reinvolvement of people going abroad … as far as getting the rest of the sophomore class involved with one another.”

Moore stated that a lot of the students who came back after one semester, or even after the year, tended to stay with the students they were abroad with and the students who stayed in Malibu clustered together as well. With both of these issues regarding adjustment to surroundings, it is evident that IP is not a flawless choice for every student at Pepperdine, nor is it the only one.

Year Two in Malibu is the sophomore experience for students who choose not to go abroad. The experience includes sophomore retreats and getaways, all expenses paid by Pepperdine. Moore stayed her sophomore year because she simply could not take the courses she needed to in any of the abroad programs. Despite not following the most sought-after Pepperdine trend of studying abroad, Moore brought to light the positives of staying in Malibu for her sophomore year. “I really loved the community that was built around the sophomores who stayed … It was a really good time to connect with that small community and build off one another.”

Moore also mentioned that the free trips they were given to places like Catalina Island and San Francisco were just as adventurous and exciting as other events the students abroad experienced. Differing from the common perception that staying in Malibu is a horrible mistake, Moore, like many of her peers, does not regret staying in Malibu for her sophomore year. Malibu, as unexciting as it might appear to be, is not a devastating place to reside in, with many of California’s elite choosing it for their own residency.

As far as choosing a path to venture on sophomore year, it is not likely one will regret whichever choice they make. College, in itself, is a great experience for many, and college in Malibu is an even greater privilege. Individuality is a concept at Pepperdine that should hold a lot more precedence in the days leading up to a decision regarding where to spend your sophomore year. Each decision has a backbone of personal reasons supporting it. Pepperdine’s job, as well as the IP office’s job, is to assure students that whether it be Malibu, or Washington D.C. or any of the foreign countries, their choice is the right one.

So, there is only one question left: Are you going abroad? 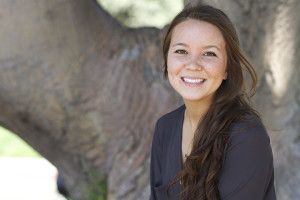 Today was a weird one and it’s not even over. It’s only 11:05 p.m. and by the time I hit the hay for real, it will...
Copyright 2013 Jupiter Premium Magazine Theme
Back to top