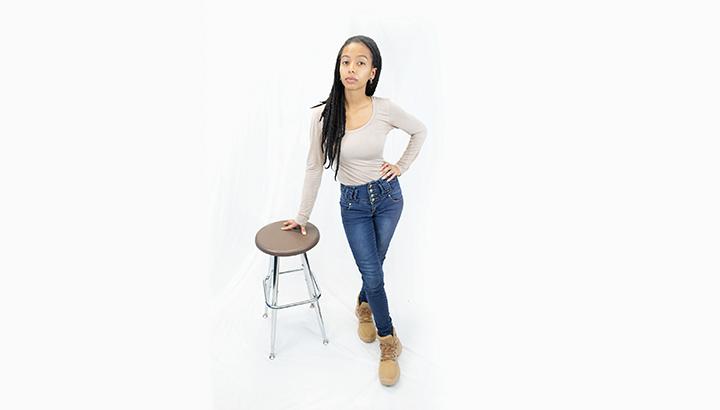 Two years ago, a Pepperdine sophomore sat nestled in the crooks of Payson Library, nose buried deep in “Ain’t I a Woman?: Black Women and Feminism” — bell hooks’ feminist theory. The author’s words have the reader on an intellectual precipice, grasping at hooks’ concepts and surrounding herself with the powerful rhetoric she had just consumed.

This was how Olivia Robinson, now a senior integrated marketing communication major and Black Student Association (BSA) co-president, immersed herself into the feminist discussion.

“Feminism, at the end of the day, comes from a place of love for ourselves and love for each other,” Robinson said.

Growing up, the Palmdale, California native’s family exposed her to these principles but did not refer to them as feminism. She discovered a new, more inclusive side of the movement through hooks, who integrated the Black community into the white-women-led discussion. The unapologetic nature of hooks’ writing ultimately inspired Robinson to think more critically about feminism.

“[hooks] was shaping something that was growing in me,” Robinson said. “How do you have these conversations in spaces that you may or may not have been invited into and speak on the things that are impacting you and your people or people you care about?”

Looking at hooks’ standpoint inspired Robinson to add another layer of depth to conversations about women’s rights, including the TEDx Talk she gave at Pepperdine.

For Robinson, the meaning of feminism is constantly evolving, especially because her own generation is building upon the previous generation of women, whose sacrifices have opened doors for current feminists.

“It’s really interesting, beautiful and necessary to force pursuing social justice,” Robinson said. “I see myself as still growing in its ideology. I’m still coming to understand its fallacies and its shortcomings but also embracing what it is in and of itself.”

Robinson said she believes that feminism benefits and includes all genders.

“I think what’s important, too, is that men themselves are being uplifted by the feminist movement,” Robinson said. “It really is about equity and equality.”

Feminism in the United States: A Storied History 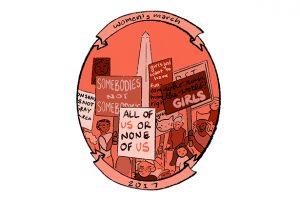 Feminism in the United States: A Storied History