Not to snow on Snowden’s parade 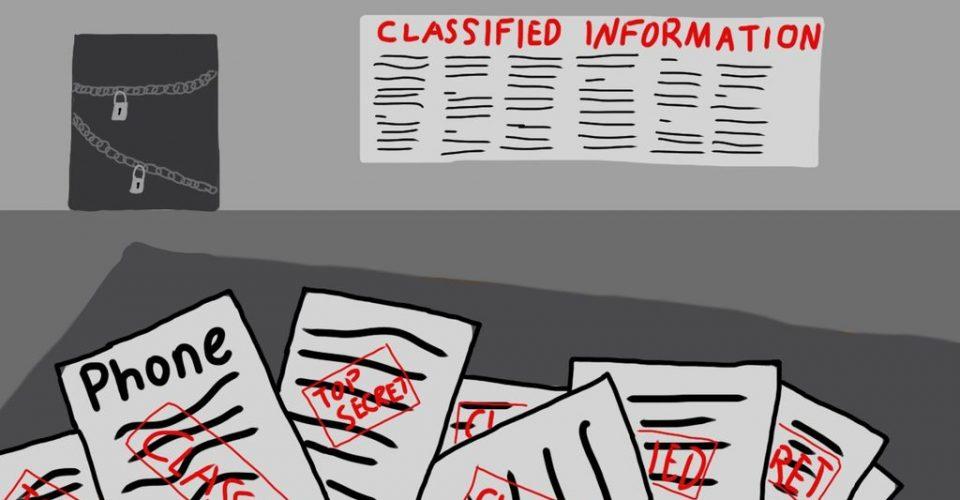 A couple of months ago, I wrote an article about the National Security Agency programs leaked by Edward Snowden. I celebrated watchdogs like Julian Assange and Edward Snowden who helped improve governmental transparency by exposing questionable practices to the entire world. Snowden’s leaks gave way to great improvements, and this seems to be something upon which most of us can agree. However, as this is the Perspectives section of our paper, I consider it also our duty to understand the other side of the argument as well.

Because of the ethical complexity of this entire issue, it is essential for us to understand that beyond the seemingly obvious utilitarian perspective that dubbs Snowden’s actions as heroic, there is also a wide array of shades of gray.

I was first inspired to consider these shades of gray after watching President Barack Obama’s speech last Friday — I was surprised to discover that these arguments actually made a lot of sense.

On Friday, Obama delivered a 45-minute speech on the NSA’s surveillance programs that were leaked. He addressed several new changes to these programs; he said the United States would now completely abstain from collecting intelligence from the phones of the nation’s close allies. He also said that all the metadata collected from individuals’ phones would no longer be in the hands of the government. Lastly, he guaranteed that no intelligence agency would be able to access this information without a court order.

These reforms are largely the result of the upheaval caused by the classified information leaked by Snowden last year. Obama addressed Snowden indirectly in his speech, saying that “if any individual who objects to government policy can take it in their own hands to publicly disclose classified information, then we will never be able to keep our people safe or conduct foreign policy.”

As a journalism major, I value the undeniable importance of truth and justice; however, I must also recognize that President Obama’s statement does have a point.

Anarchy is the absense of any sort of authority or established order.

The practice of denying authority hasn’t always been exclusive to anarchy. Civil disobedience, for example, consists of breaking a law or denying an authority to achieve a specific purpose such as justice or freedom in a nation. Heroes like Mahatma Gandhi, Nelson Mandela and Martin Luther King Jr. have achieved great political, social and economical advances through civil disobedience. They chose to put nothing more than their own lives at stake, willing to personally accept the consequences of their actions out of deep conviction. They didn’t put anybody else’s life at stake but their own. They led lives that reflected the ideals they supported. Snowden defied authority and fled to escape punishment. What does this say of his convictions?

Furthermore, Snowden formed part of the institution to which he objected. He was entrusted by the government to protect classified information concerning the safety of thousands of individuals both inside the United States and abroad. What would happen if all of the government officials chose to rebel against every system with which they disagree? The government would not be operational and nobody would ever agree on the same thing.

The decision to leak an entire database internationally opens plenty of doors of opportunities to all the governments and coalitions that are enemies of the United States. The leaks uncovered protocols and programs for safety that now, in the hands of foreign powers, make the United States more vulnerable to its enemies.

In addition to this, Snowden has also grown to embody the face of anti-American propaganda; Russia and China, nations that have historically shared feelings of animosity toward the United States, have protected Snowden and advocated his cause since he fled his home country.

Authoritarian and communist nations such as Ecuador, Nicaragua and Venezuela have taken up Snowden’s cause as a means to promote anti-Americanism in Latin America, worshiping Snowden for his so-called fight against American imperialism.

After Obama’s speech, we find ourselves asking the same question once more: Is Snowden a traitor or a hero? The best way to find out is by waiting and staying informed. Certainly the repercussions of his leaks and their effect on the American people a couple months from now will be enough to conclude if he did our country a favor or not. 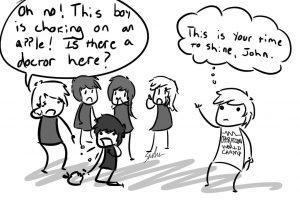