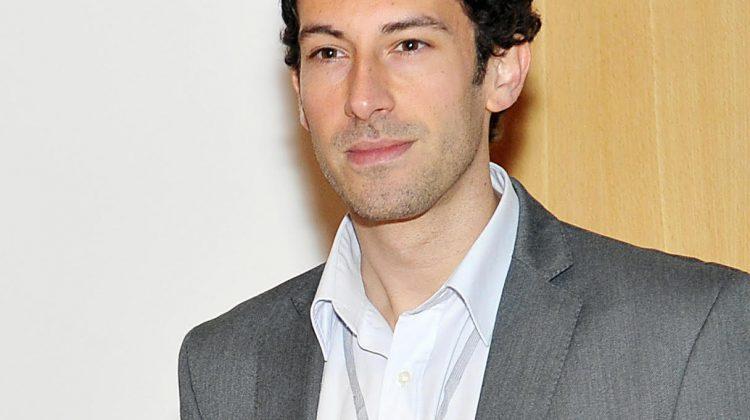 Computer Science Professor Fabian Scalzo is expanding the role of AI and data science on campus.

Fabian Scalzo is a new tenure-track faculty member at Pepperdine this fall. He is an associate professor of Computer Science at Seaver College and director of the Artificial Intelligence in Imaging and Neuroscience Lab at UCLA.

Scalzo appreciates that AI’s purposes are diverse and widely usable, such as drones, self-driving cars and medicine.

This year, Scalzo teaches one class, “Formal Methods.” The class, Scalzo said, explores the foundation of computer science and provides an introduction to machine learning.

Scalzo said he has always been interested in technology, which led him to get both a master’s and a doctorate in Computer Science from the University of Liege in Belgium. During this time, Scalzo realized Artificial Intelligence also has a purpose in the medical field.

Scalzo, in the past decade, said he has researched how to apply AI to general medicine, specifically with neurological diseases such as strokes and traumatic brain injuries.

Scalzo said his lab, which develops these theories and processes, is looking for new help.

“My lab is open for undergraduate research, and I’m also covering some of that material in the classes that I teach,” Scalzo said.

As director of the Data Science program, Scalzo was on the team that wrote and secured the Keck Science Grant for the University. The grant of $10 million will allow for improvements in the data science field at Pepperdine, Scalzo said.

Scalzo said he also was a creator of the new, annual Human-Centered AI Conference, which gives an overview of what AI is doing and how it impacts the world.

“It was really exciting because we were able to bring experts from different fields,” Scalzo said. “In addition to leading experts in AI, neuroscientists and psychologists offered their perspective about how we perceive AI, how we trust the technology and ethics about what the right thing is to do with technology and how it could change our lives.”

It is important, Scalzo said, to understand both the benefits and possible harm that can follow AI. A regulatory framework around AI is one way to control and monitor the future development of technology.

Scalzo said he appreciates how Pepperdine’s Christian values can positively impact the world regarding technology and AI. The moral framework established at Pepperdine encourages the use of AI in a mindful and positive way.

“Ethics and values should be a central part of the discussion,” Scalzo said.

Teaching is one way Scalzo believes Christian values can apply to technology, and he said it allows him to teach the next generation about the benefits of technology.

“It’s something that’s meaningful and something I can do with interesting people,” Scalzo said.