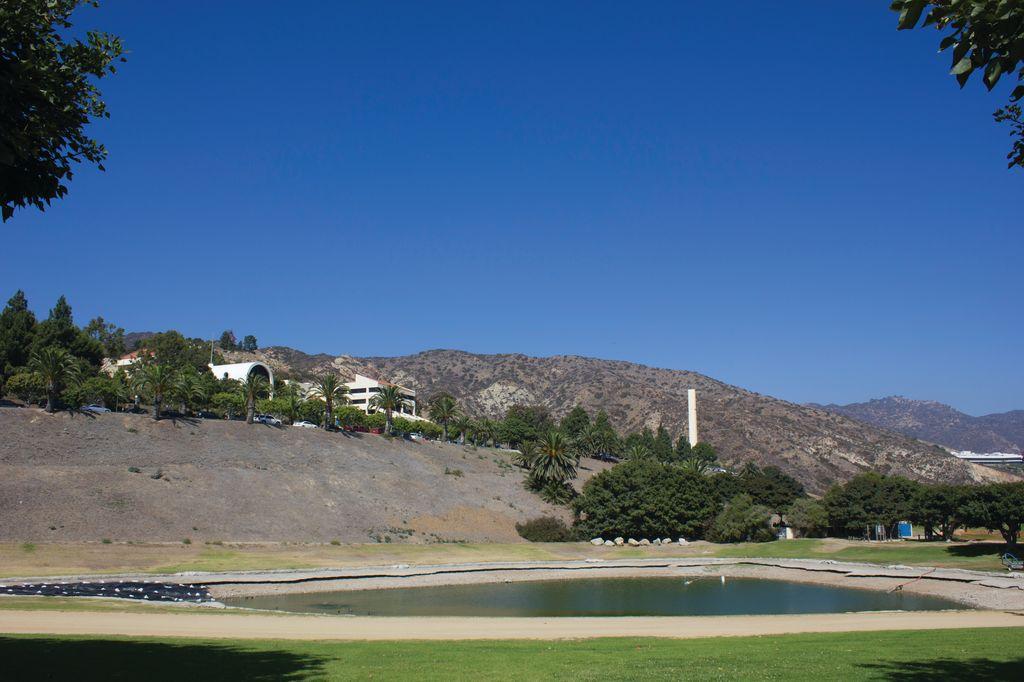 There has been a hitch in the progression of Pepperdine’s Long Range Development Plan.

Called the “Campus Life Project,” the LRDP — which includes renovation of the freshman dorms and new upperclassman housing, among other developments — was put before the California Coastal Commission in November of last year and largely accepted by Dec. 13, 2012. The remaining undecided component is referred to as “Amendment No. 1-11, Part B.”

Part B refers to Pepperdine’s proposal to install new lights above the recreational sports field in Marie Canyon, located off of Huntsinger Circle. Renovation of the turf and facilities has been approved as part of the overall LRDP, but the Commission is hesitant about accepting the proposed lights.

According to Commission staff ecologist Jonna Engel, “The installation of new, permanent sports field lights in Marie Canyon as proposed by the university would pose a substantial risk of significant, adverse impacts to sensitive coastal resources that would significantly degrade adjacent, environmentally sensitive habitat areas.”

The current lights within the Marie Canyon field are 28 feet tall and are limited to four poles. The new lights would consist of six, 80 foot high light poles.

Director of Pepperdine’s Center for Sustainability Rhiannon Bailard said the height of the lights would lessen their impact on the surrounding environment.

“It seems counterintuitive, but the higher the light is, the less impact it has,” Bailard said. “The taller the light pole, the more we are able to focus light only on the field.”

The Center for Sustainability partnered with architectural lighting and design firm Francis Krahe & Associates when designing the initial lighting arrangement for the field. A comprehensive lighting analysis for environmental impact report was conducted, as well as a supplementary analysis at the request of the Commission.

“The lights we are proposing are fully protective of coastal resources and don’t result in any adverse visual or biological impact,” Bailard said. “This style of light — from the Qualite International Series — is literally top of the line, with no precedent in Southern California.”

Bailard said the Marie Canyon lights are part of a larger effort to reduce globe lights on campus and would constitute a drastic improvement.

“We are committed to replacing all existing lights with more sophisticated, downward directed lights, reducing the lights with the largest potential to create sky glow by 50 percent.”

But the concern of the Commission relates more to the location of the lights rather than the quality.

In the report from the Commission’s latest meeting concerning the LRDP, the recommending staff said, “The proposed installation and use of high-performance, stadium-type sports lighting would result in fuel modification of the native vegetation within the restored habitat area and would limit the function of the habitat for use by wildlife.”

The staff is recommending against additional lights in Marie Canyon and suggests removal of the standing lights to protect the surrounding environment. They are suggesting that Pepperdine’s lighting be restricted to main campus exclusively.

The Commission will make a final decision on Amendment No. 1-11 during the upcoming meeting this Wednesday and Thursday.

Both sides admit there is a lack of literature concerning the impact of light on vegetation and species. Until more research is done in that field, a day for a decision remains in the dark.