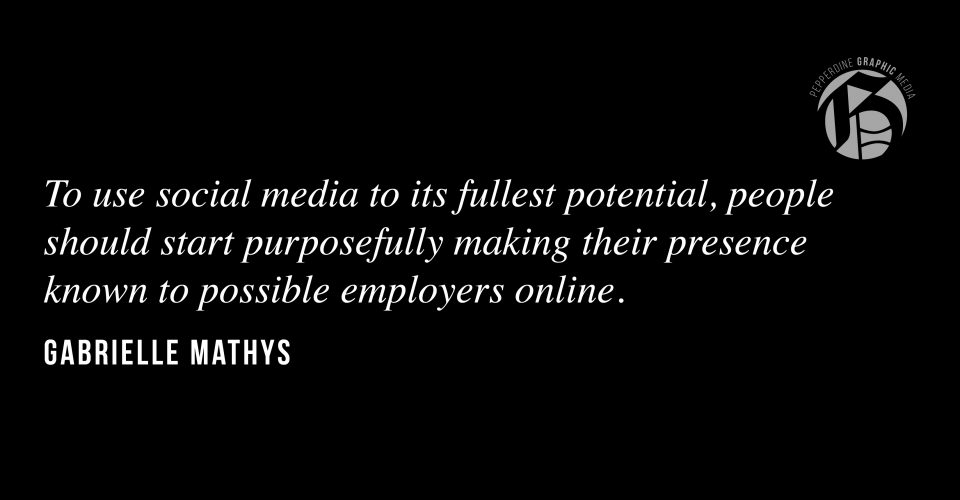 As students prepare to move into the working world after they graduate, they should try to take advantage of the growing impact of social media and networking media. To use social media to its fullest potential, people should start purposefully making their presence known to possible employers online.

By following people in a specific field on Twitter or Facebook, a person is able to get to know them better without even personally interacting with them. When that person does network, he or she will have more information to discuss than the average networker.

Interpersonal social networking is not as prevalent as networking on social media. “The days of in-person networking are quickly being overpowered by connecting on the internet” said the Entrepreneur Media Staff in their article “The Right Way to Network on Social Media,” published Feb. 19, 2015 by the Entrepreneur. Social media networking reduces the anxiety that can occur in networking as it doesn’t require spontaneous thinking, allowing for careful consideration before replies, and the power balance is also not as apparent online.

Society has already turned to the internet. Even if people network in person and create relationships that way, employers will still look up potential employees online. “Social networking is all about engagement — creating relationships, communicating with your readers, building your following and connecting with your online audience,” wrote Fauzia Burke in her article “Social Media vs. Social Networking,” published Dec. 2, 2013 by the Huffington Post.

Social media networking can be done at any time, not just at specific times, events or locations. A person can network with someone who is across the country or even on a different continent, making the same connections without having to spend money to attend distant conferences.

Networking in-person is great, but networking using social media is something that students should also use to get ahead of others in the same job market. People don’t need to dive headfirst into a personal website, but making a LinkedIn account will put them in a position to easily connect with future employers.

Twitter and Facebook are also great sites to get involved in conversations with other people in one’s prospective field. Social media is more than funny cat videos; it has the capability to make lasting contacts and impact the direction of a person’s career. 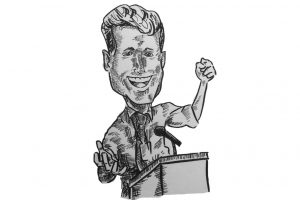