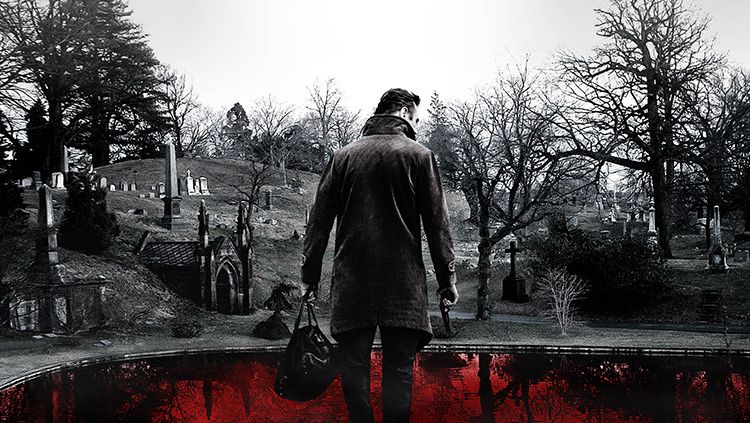 Photo courtesy of A Walk among the Tombstones

Liam Neeson’s reinvention from dramatic actor to action star is an amazing metamorphosis. That being said, if he is not careful, his star power could easily be diminished with scripts that do not fully utilize his talents, such as the sequel to “Taken.” His latest project, “A Walk among the Tombstones,” written and directed by Scott Frank (“The Wolverine,” “Get Shorty”) is a step up from “Taken 2,” but a step below his second most recent film “Non-Stop.”

Based on the 10th entry of a series of novels by Lawrence Block, the film follows ex-NYPD cop Matthew Scudder, played by Liam Neeson, who works as an unlicensed private detective in 1999 New York City after a botched shootout eight years earlier.

His services are called upon by a high-ranking drug trafficker, played by Dan Stevens, whose wife had been kidnapped then murdered and mutilated after her ransom was paid. What follows is a race against time as Scudder tries to piece together the clues that will reveal the identities of the killers and their next target.

If you are looking for another Neeson action-fest, then you might want to temper your expectations, as the action starts and bookends the story.

This is a straight-up detective story, and the city of New York, pre-Y2K — something which the film constantly references — is the star, highlighted by a consistent bleak tone and very frequent bouts of rain. The director is successful in creating a 1970s feel, though that includes the slow pacing as well.

David Harbour and Adam David Thompson provide menace as the villains, but their early reveal undercuts any tension inherent in the investigation Neeson’s character undertakes. By showing their identity, not giving them motives aside from the fact that they are ex-DEA agents and cutting frequently to what they do when they are not committing crimes, the film blunts the full impact of their inhumanity and dulls the story considerably.

Actors Dan Stevens, Boyd Holbrook and Olafur Darri Olafsson do well in supporting roles, but this is Neeson’s show, and when the film focuses on just him investigating the crimes, everything is fine. An upcoming actor, Brian “Astro” Bradley, plays a street-wise orphan who acts as the main character’s sidekick, but his role doesn’t serve the story that much. This is not helped by the fact that a lot of his dialogue comes across as conspiracy-theory, social-justice sound bites.

Apart from the great sound editing in the action sequences, excellent acting and a consistent tone, the story is nothing special and the slow pacing doesn’t help. 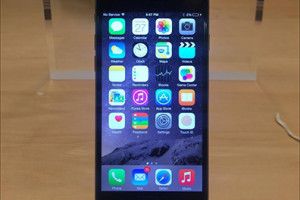