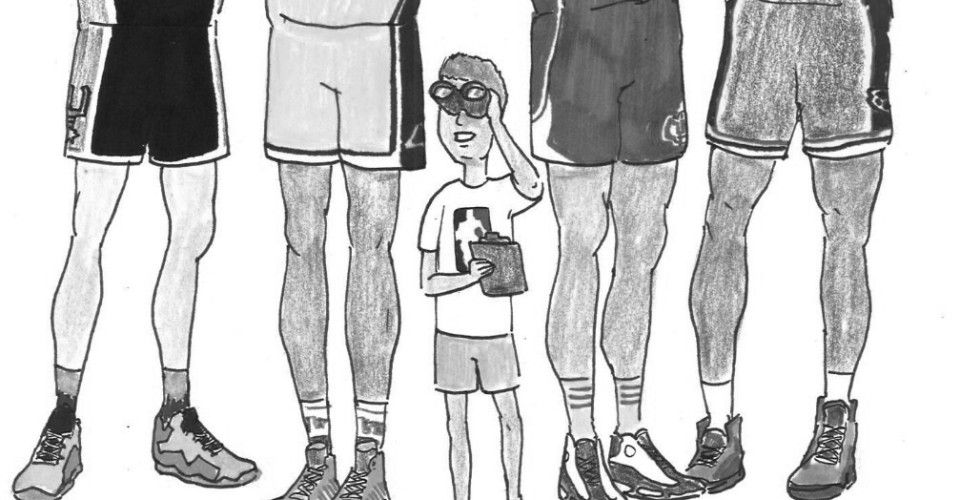 Out of the three major American sports’ all-star games (sorry, hockey and soccer), the NBA All-Star Game is in a unique position. Football’s Pro Bowl is regarded as an absolute joke, while baseball’s All-Star Game has this heavy air of reverence to it. Meanwhile, the NBA just makes theirs as ridiculously fun as possible. You want to see Kevin Durant and Steph Curry take on LeBron and Paul George? You want to see a bunch of young’uns make some crazy dunks, the likes of which have never been seen before? You want to see Drake basically run the whole thing? Be our guest!

However, just like in MLB’s yearly league vs. league game, the starting players are decided through fan vote. And that can lead to some suspect nominations. So for those of you who may be wondering which athletes are there because of the name, and which are the real deal, allow me to provide some clarity. This is the ranking of both the Western and Eastern Conferences’ All-Star starters, from most to least deserving (I’d do the reserves too, but there’s only so much room here).

1) Steph Curry, Golden State Warriors: Look, I get it. Like most people not from the Bay Area, I’m sick of how the Warriors have essentially controlled the entire NBA for the last couple years. But facts are facts: Curry is scary good. According to BasketballReference.com, Curry has a .452 three-point shooting average this season, compared to the league’s average of .352. That’s inhuman.

2) Kawhi Leonard, San Antonio Spurs: I would call him underrated, but by now, most people are starting to recognize what basketball junkies have known for a couple years: Leonard is a monster. He’s extremely well-rounded (name a stat, he’s great at it), and although he isn’t flashy, he’s a great team player.

3) Kevin Durant, Oklahoma City Thunder: Durant has made The Team Formerly Known as the Seattle Supersonics (we aren’t ever going to let you forget that, Oklahoma) very proud this year. It was neck-and-neck between him and his teammate Russell Westbrook in these rankings, but the stats don’t lie. Durant leads Westbrook in points per game, rebounds per game, field goal percentage and most other stats. They’re both unstoppable, but Durant takes the edge ever-so-slightly.

4) Russell Westbrook, OKC Thunder: Don’t think Westbrook is sleeping, though. He’s right behind Durant in most categories, and ahead of him in assists per game, steals per game and crazy outfits per game.

5) Kobe Bryant, Los Angeles Lakers: This might be blasphemy in LA, but Kobe should not be starting this game. Should he be on the roster and part of the festivities, to celebrate his final year? Absolutely. But why should he take a starting spot from more deserving forwards who actually performed better this year, such as Draymond Green, or (if we’re willing to stretch the definition of “forward”) DeMarcus Cousins? Yes, Kobe’s a legend, but he’s had his time. You don’t see Tim Duncan, Dirk Nowitzki or Kevin Garnett in the lineup — why should Kobe be in?

1) LeBron James, Cleveland Cavaliers: I shouldn’t have to explain this one.

2) Paul George, Indiana Pacers: George is top 10 in the entire league in points per game and steals per game, leads his team in rebounds — despite being a small forward — and is a bonafide clutch player.

3) Kyle Lowry, Toronto Raptors: Here’s the thing with Lowry: His stat sheet is impressive, but not eye-popping. A big reason for him starting this game is to feature a representative from the Raptors, the East’s most surprising success story. Of course, he is Toronto’s best player, despite the Raptors’ breakout year being more about a solid all-around cast rather than a superstar. And let’s not forget that the game is in Toronto this year; you’ve got to have a hometown hero starting!

4) Dwayne Wade, Miami Heat: These last two for the East are practically interchangeable: they’re both aging superstars who really should’ve been replaced by younger, newer stars, like Andre Drummond or Isaiah Thomas. Still, out of the two, Wade deserves the legacy bump more. The other one might have superior stats, but Wade was always a better team player, and beloved by his Miami fanbase. Meanwhile…

5) Carmelo Anthony, New York Knicks: I know, he’s got some decent numbers still. But I’m pretty sure even Knicks fans aren’t really excited to see him here. His whole career, while impressive statistically, has only translated in disappointment for the teams he’s been on. I’d rather see Knicks rookie sensation Kristaps Porzingis here, regardless of age.

No matter which side you root for, and who you think should and shouldn’t be playing, the All-Star Weekend should still be an exciting spectcale. And if you want to see some young guns, the Rising Stars Challenge or Slam Dunk Contest might be more up your alley. Either way, it should be a very exciting (and Canadian) All-Star Weekend. 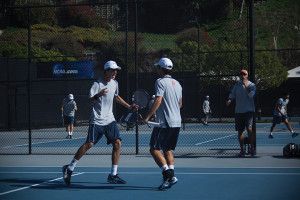